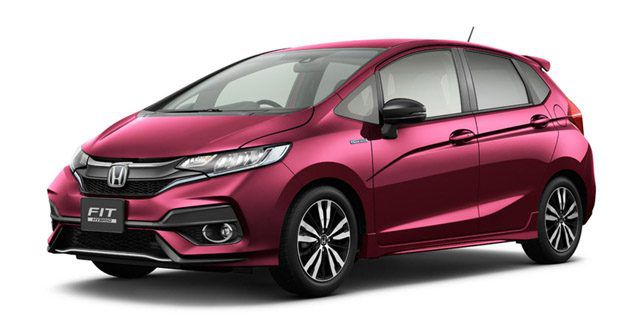 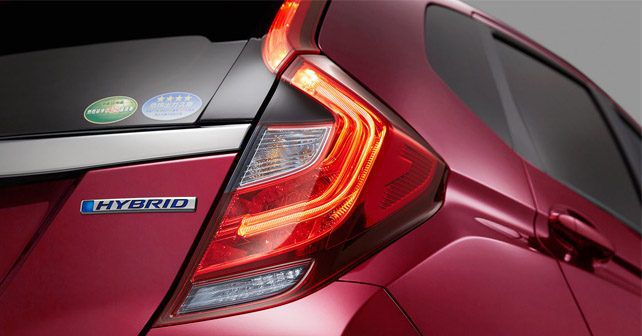 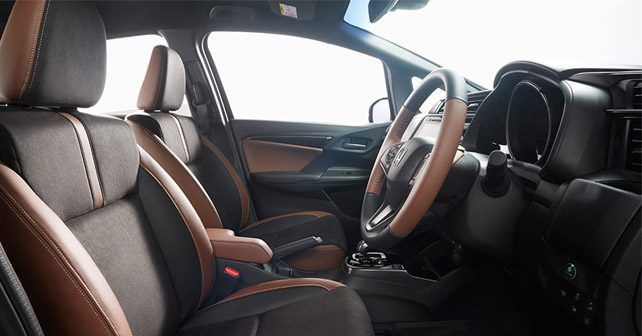 The refreshed Honda Jazz will go on sale in Japan first, following which it'll be launched in other markets, including India.

Honda in Japan has officially released the first pictures of the new Jazz ahead of the car’s launch in June 2017. Updates on the new model include a sharper exterior design, a redesigned interior and new features and equipment.

While the new Jazz retains its inoffensive design, Honda has tried its best to make it look sportier and edgier in its latest iteration. As you can see, the front fascia now sports sleek LED headlights with LED DRLs, the bumper is more aggressive, and there’s an all-new grille. Around the side and back, the hatchback gets new diamond cut alloy wheels, a new roof spoiler and new LED tail-lights. Overall, the updates look similar to ones seen on the recently launched City.

On the inside is where the updates are more noticeable. In the images that have been revealed so far, the new Jazz will get a dual-tone interior, the instrument cluster is also going to be updated while there’ll be more features and equipment. Also, expect to see a larger touchscreen infotainment on the centre console.

As far as powertrain options go, Honda has only revealed the hybrid version of the car. It’ll have a 1.5-litre i-VTEC petrol coupled to i-DCD (Intelligent Dual Clutch Drive), meaning the engine will be mated to a 7-speed dual clutch automatic gearbox that features an integrated electric motor that sources power from a lithium-ion battery pack. The total output of system stands at around 135bhp. Don’t expect the hybrid powertrain to come to India though. The India-spec 2018 Jazz will most likely feature the current car’s 1.2-litre petrol and 1.5-litre diesel engines.

The 2018 Honda Jazz is expected to arrive on our shores by the end of this year, although there’s no official confirmation on it as yet. 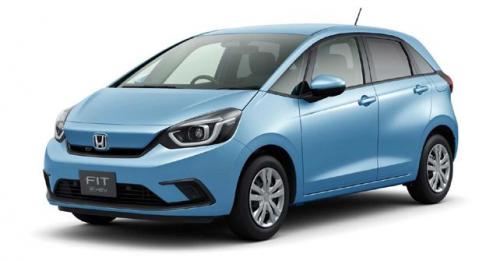 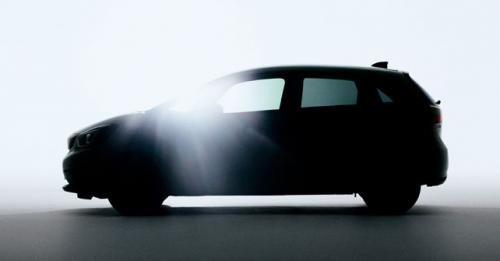 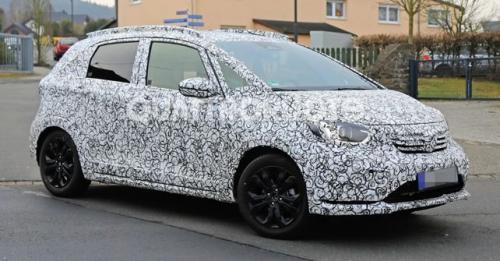