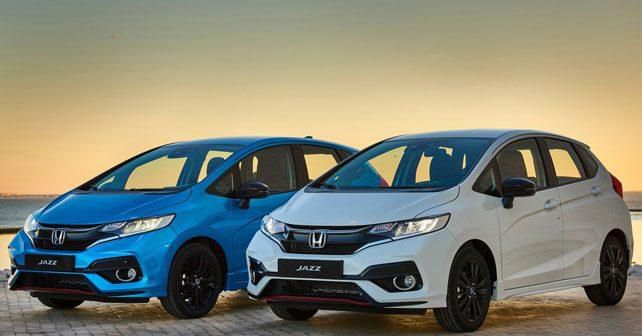 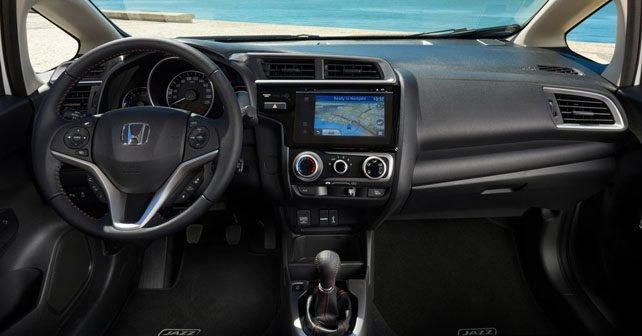 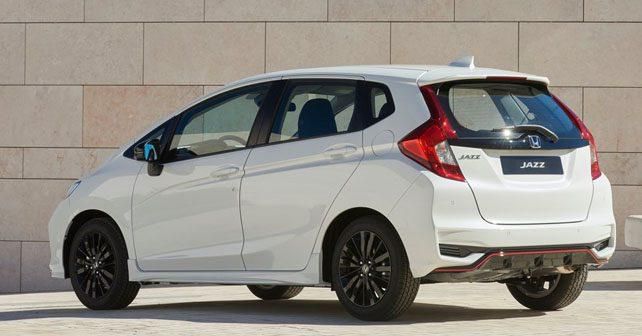 Wraps come off 2018 Honda Jazz ahead of its Frankfurt debut. Highlights include minor styling updates along with a new 1.5-litre petrol engine.

Honda has revealed the updated Jazz for the European market. The Jazz facelift will be showcased at the 2017 Frankfurt Motor Show, following which it’ll go on sale in major global markets. Although there’s no official word on its India launch, it’s certain that it’ll be coming to our market in due time.

On the outside, the updated Jazz doesn’t come with any significant changes, but there are a few noticeable tweaks. The front-end features a revised grille, new headlamps that now house full-LED lights and a sharply contoured bumper. The side profile remains more or less unchanged, while around the back changes are minimal – the rear bumper is slightly re-profiled. In case you want to stand out, there’s a new Skyride Blue colour option. The interior design is mostly unchanged from the current model as well.

The biggest change in the new car is the introduction of an all-new 1.5-litre i-VTEC petrol powertrain. The engine is rated at 128bhp and comes mated to a six-speed manual or a CVT automatic. This should definitely make the Jazz feel punchier than ever before.

The problem with the new engine is that it’s only available in a single trim – Dynamic. And, we’re not sure if Honda will launch this in India. Also, the Dynamic trim comes with a few cosmetic upgrades over regular models. It gets a front splitter and rear diffuser finished in ‘sporty’ red accents, front fog lamps, side skirts, a rear spoiler, gloss-black 16-inch alloy wheels, etc. On the inside, it also gets contrast stitching in orange along with a leather trimmed steering and gear knob.

In Europe, the Honda Jazz will be offered with a 1.3-litre 101bhp petrol engine as standard. When launched in India, though, expect the 2018 Honda Jazz to retain the 1.5-litre diesel and 1.2-litre petrol of the current car. That said, we hope Honda Cars India brings the more powerful Dynamic trim as well.