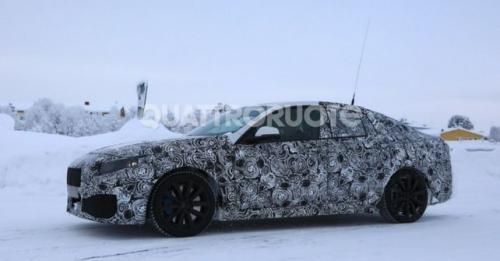 While the current-gen 2 Series never made it to India, the next-gen Gran Coupe might actually make sense for our market.

The BMW 2 Series Gran Coupe, which is expected to be revealed in 2019, has been spied on during cold weather testing near the Arctic Circle by our partner quattroruote.

The second-generation 2 Series will expand to include the aforementioned fifth body type, in addition to the already available Coupe, Cabriolet, Active Tourer and Gran Tourer – making the 2 Series the most diverse of all BMW series. The 2 Gran Coupe, much like other next-gen 2 Series models, will be based on the UKL modular platform.

The chassis, already used by various models of the Mini brand as well as the front-wheel drive BMWs will be able to accommodate various three- and four-cylinder engines with electrification. However, quattroruote reports that the sportier models of the next 2 Series, including Gran Coupe, could use a rear-wheel-drive system. 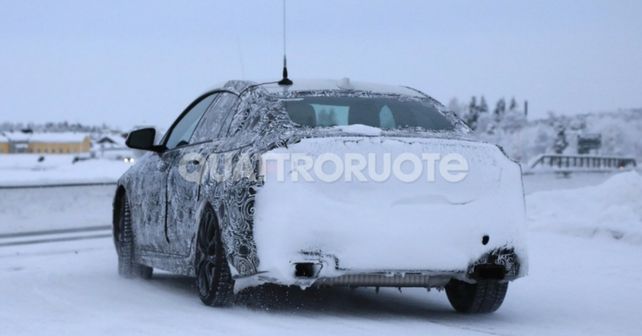 The level of camouflage on the prototype spotted is thick – the car is completely covered with films that do not reveal any detail of the body, except the proportions of the side. The test car in these images also seems to have the M Sport package, given the presence of increased air intakes on the front. However, the shape of the bumper and the front lights is far from production-spec at this point.

The 2019 2 Series Gran Coupe will serve as the entry point into the world of three-box BMWs. Although BMW already sells the 1 Series saloon, it is a China-only model. The upcoming 2 Gran Coupe is being made to compete with the Mercedes-Benz CLA and, to some extent, traditional compact luxury saloons like the Audi A3.