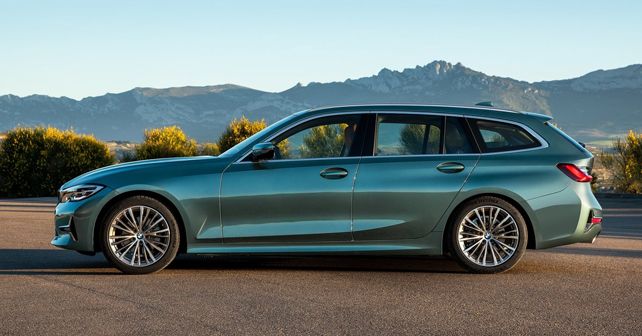 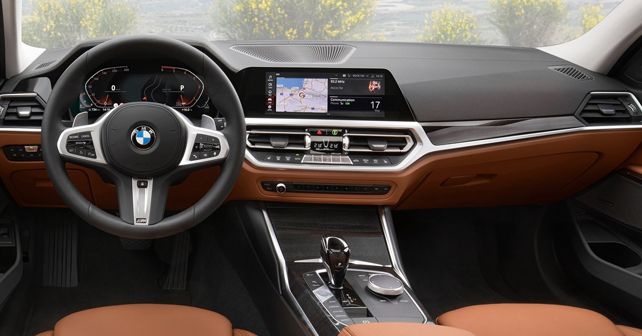 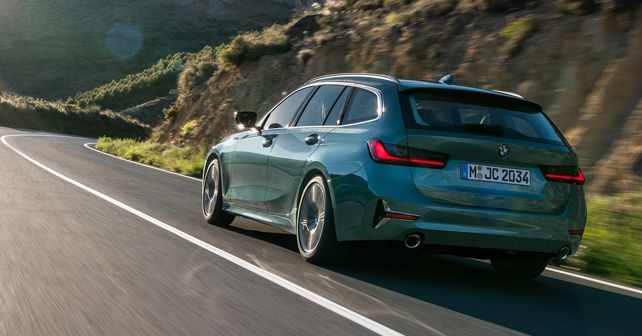 The seventh-gen BMW 3 Series is now ready for load-lugging duties with the launch of the Touring version.

This is the new BMW 3 Series Touring – basically, the station wagon derivative of the seventh generation model of BMW’s best-selling sedan. Now while the new BMW 3 Series sedan will be coming to Indian soon, the Touring version will definitely not! Having said that, we think there’s no harm in knowing more about it since it's a pretty cool looking estate. So, here are all the details…

On the outside, the 3 Series Touring, of course, has a stretched rear end that makes it much more spacious for large families who like to travel with their pet and excessive luggage. Styling is pretty identical to the sedan, as the Touring has the same front-end with new LED headlamps and a larger kidney grille than the previous model. The tail-lamps are identical, too. On the whole, it’s a very handsome car for sure. However, for people who wish to spice up its looks, they can also opt for the M Sport Plus Edition that is offered with gloss black 19-inch M badged alloy wheels (17-inch wheels are standard fitment).

Inside, the cabin is a carbon copy of the 3 Series saloon, which means the lower end variants come with 8.8-inch touchscreen infotainment and analogue dials, while the top-end variants get a 12.3-inch screen as well as a fully-digital instrument cluster. The main USP of the Touring is the space inside, as it has a luggage capacity of 500 litres. Fold the rear bench, and you will have as much as 1,500 litres of space.

Powertrain options include three diesel and three petrol engines. The petrol range will have 181bhp 320i, 254bhp 330i and 369bhp M340i xDrive (all-wheel drive), whereas the diesel range will offer 148bhp 318d, 187bhp 320d with optional xDrive, and the 261bhp 330d xDrive. All the engines come mated to an eight-speed automatic gearbox. 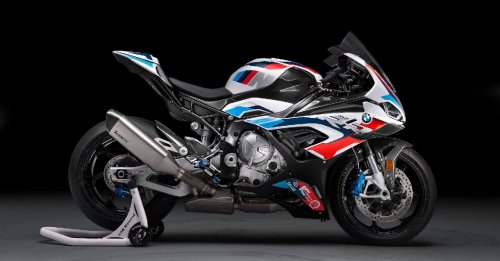