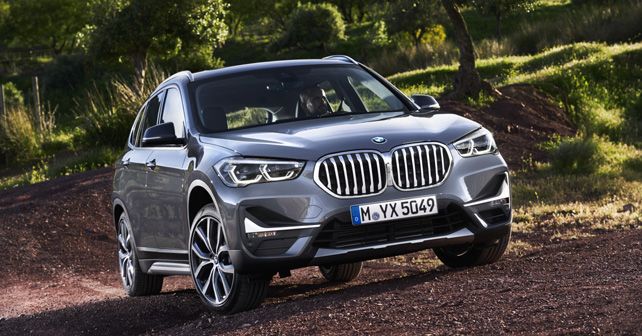 The 2019 BMW X1 gets a host of visual updates; retains the previous car's silhouette.

Just a few days after BMW took the wraps off the heavily updated 1-Series, the Bavarian carmaker has now revealed the 2019 version of its entry-level SUV, the X1. However, unlike the 1-Series, the X1 gets a mid-cycle update rather than a complete overhaul. Further, most of the changes remain aesthetic as the car's exterior showcases a majority of the changes. Most striking, of course, is the new & big kidney grille, a part of BMW's current design philosophy. On the X1 though, the new grille seems to exercise a bit of restraint as it does not look obnoxious, like on the new 7-Series. Further, the new grille now merges at the centre. Depending on the model, the grille is either available with a chrome surround or as a complete chrome unit (xLine variants). 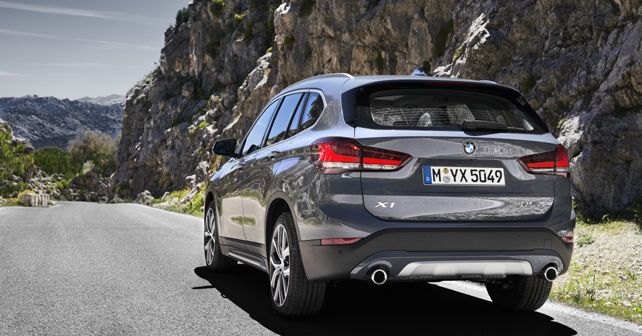 Other significant visual changes include a reworked front fascia, courtesy of new full-LED headlamps or the optional Adaptive LED headlamps with the 'cross-cut' hexagonal iconography. Lower down, the new grille is complemented by a new air intake design and a reworked front bumper, which can be ordered with the integrated LED fog lamps. Moving on to the rear, the 2019 X1 gets new LED tail light units as well. While the signature X1 plastic cladding has been retained the rear bumper features a redesigned inlay, which will be painted in the same colour as the car's exterior. For a butch appeal, the exhaust tailpipes have become bigger, with 90mm diameter instead of the earlier 70. The side profile though remains largely unchanged. But, customers can order wheels ranging from 17-inch to 19-inch in size with new designs. The driver-side ORVM now gets 'X1' LED projection for a puddle lamp. 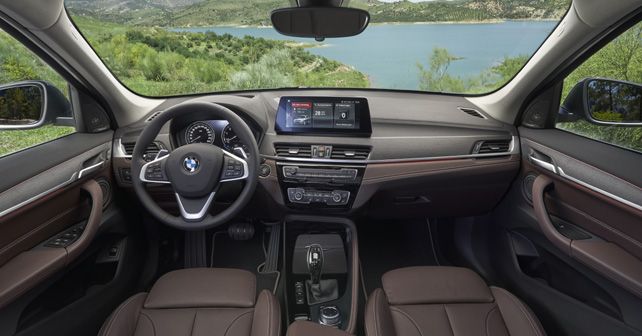 The interior also remains more or less the same as the previous car, apart from a few new upholstery options. The biggest change, however, is the new central information display, which can be ordered with an optional 10.25-inch Touch Control display. In terms of engine options, the X1 is available internationally as the sDrive16d, xDrive25i, xDrive25d and the xDrive25e (plug-in hybrid). Leaving the xDrive25e aside, the remaining three versions among them offer up to 16 different engine-transmission options. While the sDrive16d offers a six-speed manual transmission abroad, India will continue to get the automatic option only.

With the new X5 launched in India already, expect the 2019 X1 to reach the Indian shores sometime in the first quarter of 2020.