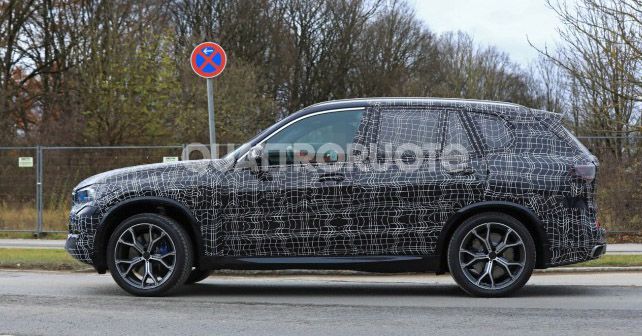 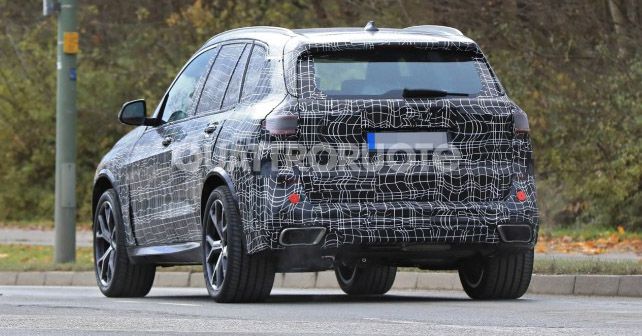 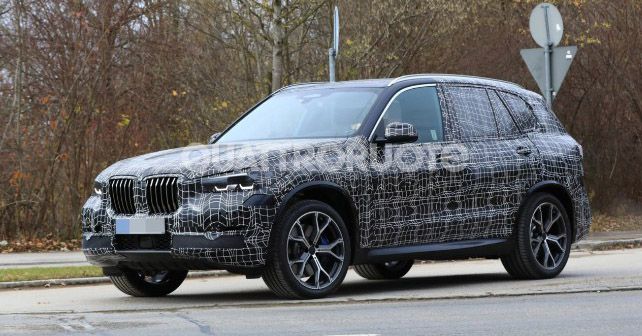 The next-gen BMW X5 will move to a new lightweight platform and will come with new engine options, including a plug-in hybrid.

The fourth-gen BMW X5 SUV has been spied undergoing winter tests in Europe by our partner, Quattroruote. Expected to come out sometime in 2018 – a Paris Motor Show debut is rumoured –the new X5 will be underpinned by an all-new lightweight platform and will gain new engines, including a plug-in hybrid powertrain.

Although the test mules of the next-gen X5 have been spied on a couple of occasions before, the latest ones are definitely more revealing, The latest images give a clearer look at the new X5’s larger kidney-grille and sharper LED headlamps – which, as it seems now, have benefitted from laser technology. More interestingly, the new model has a more flowing and seamless design as opposed to the current model’s sharp creases. The front- and rear overhang also seem to have reduced, albeit the wheelbase is expected to increase.

The biggest improvement, however, will come from under the skin – the next-gen X5 will move to BMW’s latest CLAR platform that underpins the new 5-Series and the new X3 (due for India launch). Like the smaller X3, the X5 will also benefit from huge weight savings of up to 60 kilograms, thanks to the new platform.

The 2018 BMW X5 is expected to share its engines with the current 5 Series. As a result, a set of 2.0-litre and 3.0-litre petrol and diesel engines will be offered. All-wheel drive will be standard. Like the 5 Series, the new X5 is also expected to get a new plug-in hybrid version that’ll incorporate a 2.0-litre petrol engine coupled to an electric motor.

On the inside, the new X5’s cabin will be heavily inspired by the 5 Series as well. It should get the new 10.25-inch touchscreen infotainment along with Apple CarPlay and WiFi hotspot and wireless charging. Autonomous systems like active cruise control, active steering, etc., may also be introduced. It may also get the cool remote parking control system from the 5 Series.

After its global launch next year, the fourth-gen X5 is expected to go on sale by the end of 2018 in major markets. And, of course, it’ll come to India as well, most likely early in 2019. 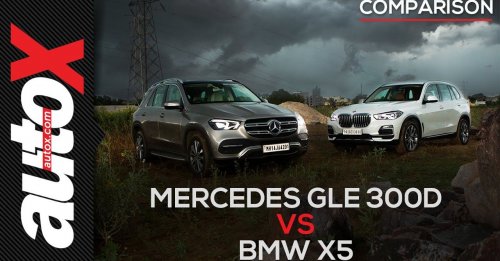