2019 Dodge Challenger SRT Hellcat Redeye is possessed by a demon 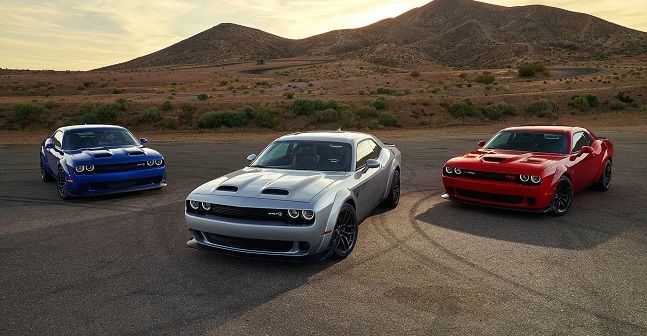 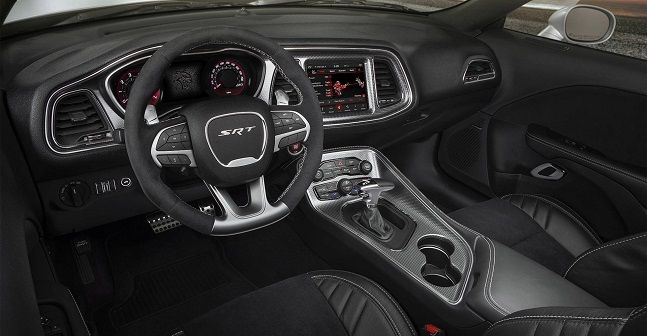 the sporty cabin and interiors 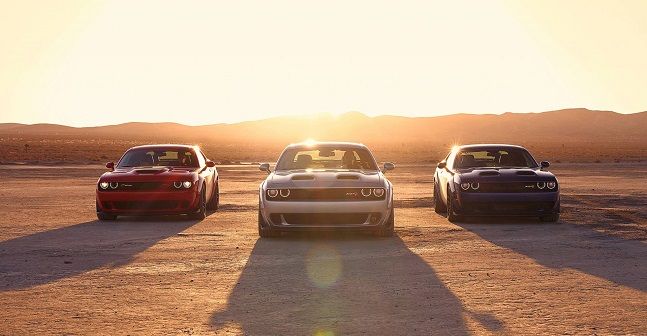 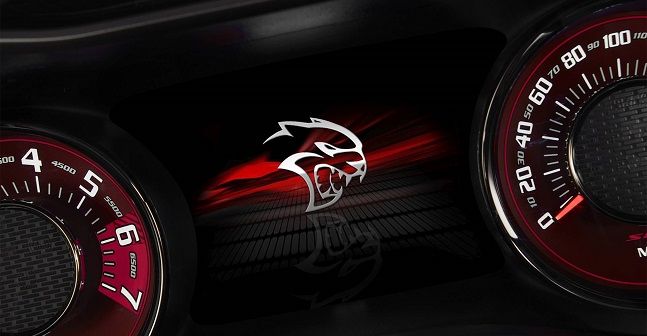 hellcat on the digital instrument cluster

American car maker Dodge has just launched its most powerful SRT Hellcat lineup! With its high-performance engine street credibility, Dodge is elevating its entire Challenger lineup and introducing the most powerful supercharged SRT Hellcat lineup with horsepower output starting at 717. The Challeneger has been one of the most popular muscle cars in America, and now it has got some more muscle to take on every sports car in the world.

The new lineup has been designed and engineered with more power to appeal to more muscle car enthusiasts. The engine of the new 2019 Dodge Challenger SRT Hellcat Redeye comes from its limited-production big brother – the Dodge Challenger SRT Demon. The demon possessed supercharged 6.2-liter HEMI V-8 engine is rated at 797bhp and 959Nm. The car is so powerful that it’s become the first production car in history to do a wheelie at its launch, which even won it a certificate from the Guinness World Records. Moreover, it has also received a new and special TorqueFlite 8HP90 eight-speed automatic transmission. A manual version is also available though. The Hellcat Redeye can race from 0 to 100km/h in just 3.4 seconds and has an incredible top speed of 327km/h.

The new Challenger Hellcat also gets the world's largest factory supercharger, and the newly designed, fully functional dual-snorkel hood provides maximum air intake to the supercharged powerplant. It pays homage to the distinctive design themes from some of the most famous mid-1960s and early-1970s Dodge muscle cars.

To distinguish the Challenger SRT Hellcat Redeye, there’s enhanced badging in the form of a sinister looking red jewel-like eye design on the Hellcat that jumps off the Midnight Grey Metallic finish fender badge. A new die-cast SRT emblem on the supercharger housing also features the new Redeye logo.

But the car is not just about its hell raising performance, its interior is everything that an interior should be to complement such a performance of a car. The 2019 Challenger SRT Hellcat lineup features standard Houndstooth cloth performance seats, silver seat and console stitching, light black chrome accents and a gunmetal SRT Hellcat instrument panel badge.

Production of this new muscle car beast will begin soon with deliveries commencing at the end of the year.