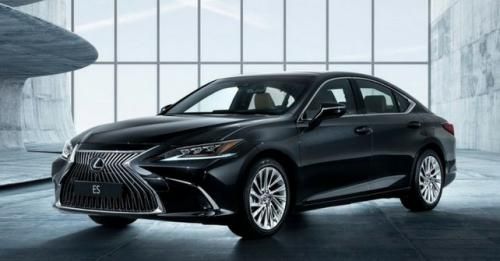 The all-new ES grows in size and gets edgier.

Last week, Lexus partially showed the seventh-generation ES saloon in a teaser image. Now, the car has been revealed in all its glory at the ongoing Beijing Motor Show 2018.

The new ES is built on the TNGA platform and is longer, lower and wider than its predecessor. Ditching the older model’s rather sedate design, the new ES takes inspiration from the flagship LS saloon in terms of styling. The front is dominated by a huge, polarising spindle grille flanked by edgy headlamps with integrated LS-derived DRLs.

The rear end too is sharply chiselled, with LED lamps that wrap around the quarter panels to generate a continuous styling line when viewed from any angle. F Sport models add a rear spoiler, badging and dark lower valance to add sportier look. Three different 17- and 18-inch wheel designs are available for the standard ES models, while the F Sport versions sit on Lexus LC like 19-inch wheels. 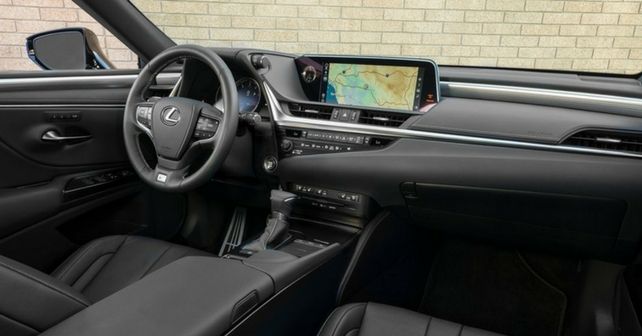 The brand-new cabin is designed with a driver-centric layout in mind. It is a connected space, with the availability of an optional navigation system, including a range of connected services. The navigation also provides a 12.3-inch multimedia display and a second-generation Remote Touch touchpad control, whose voice recognition also extends to a mobile assistant, allowing a contactless driver's smartphone control.

Coming to the powertrain options, there’s a new fourth-gen self-charging hybrid drive system on the ES 300h. It couples a 2.5-litre, 4-cylinder petrol with a lighter, more compact and more power-dense electric motor to create a combined system output of 215bhp. We expect the India-spec new ES to launch with this powertrain setup. Additionally, conventional petrol engines – a 3.5-litre V6 and a 2.5-litre 4-cylinder – will be offered in some markets. 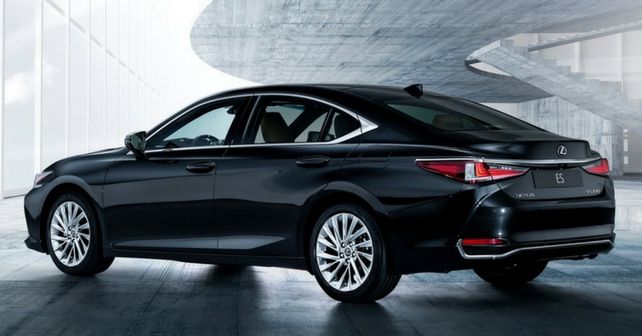 New safety features include Pre-Collision System, which can detect oncoming vehicles, pedestrians and cyclists. Then, there is a two-stage adaptive high beam system, which not only turns the high beams on and off automatically for the driver but, with its 24 individual LED light array, is also capable of adapting the light pattern to provide enhanced illumination while reducing glare for oncoming drivers.

The all-new Lexus ES will go on sale by either the end of 2018 or early 2019 in most western markets. At this point, it’s a bit hard to give its India launch a time frame, but the first half of 2019 should be a safe assumption.