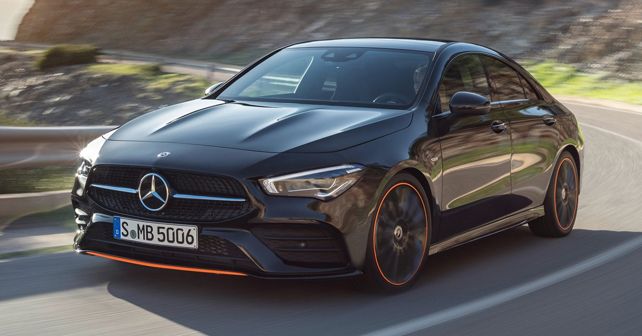 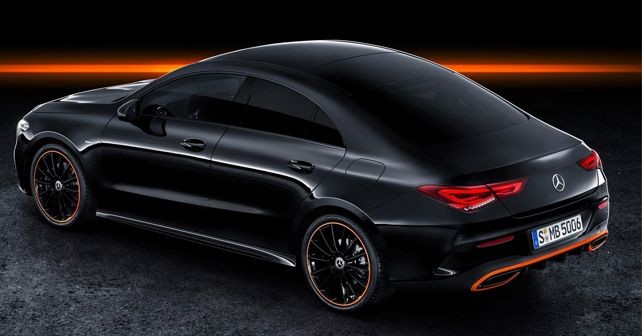 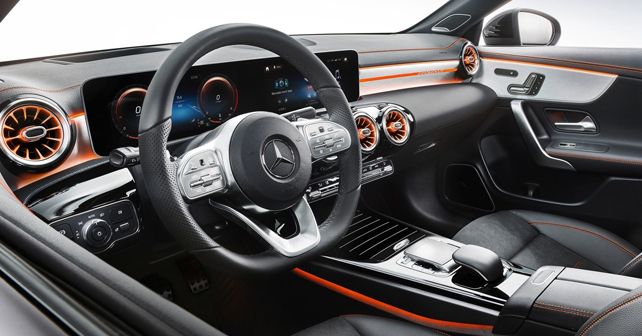 After teasing it for weeks, Mercedes-Benz has finally dropped the veil on the second-generation CLA. As expected, it’s still a swanky four-door coupe, but it now gets a raft of new features, Mercedes’s latest design language and a more spacious cabin with all the latest bits and bobs, such as connectivity features, semi-autonomous driving and so on. And, yes, it’ll be coming to India soon. So, here's everything you need to know about it . . .

On the design front, the CLA retains the svelte lines of its predecessor, but the styling is more in line with the rest of the Mercedes lineup. The front-end dons new LED headlamps that are inspired by the CLS and a long bonnet with a prominent double power dome. The side profile stays true to the car’s coupe roots with frameless doors along with a slanting roofline and a short rear hang. The tail-lamps are new and are, again, remarkably similar to the ones on the new CLS. Overall, the CLA looks like a shrunk CLS. As for the orange accents you see in the pictures here, they are exclusive to the 'Edition1' trim, which will be in production for a year after the car's market launch.

Dimension wise, the new car is slightly longer (48mm) than its predecessor, while the front and rear tracks have been increased by 63mm and 55mm, respectively. Wheelbase is up by 30mm, and that would translate in slightly better legroom for rear seat passengers. However, don’t think it has turned into something you can be chauffeured around in.

Inside, the interior has been completely revamped. The new CLA gains Mercedes’s MBUX intelligent infotainment system that features a big touchscreen along with something called Interior Assist and ‘Hey Mercedes’ voice-controlled assistance. You’ll also notice the cabin has less physical controls now.

At the moment, Mercedes has only announced the new model in CLA 250 variant. This is powered by a 2.0-litre, four-cylinder turbo petrol that churns out 221bhp and 350Nm. The engine comes mated to a seven-speed, dual-clutch automatic. Of course, there will be more engine options, including more modest petrol and diesel powertrains, later on. 4Matic all-wheel drive will also be optional.

Among other highlights, the new model gets a multi-link suspension at the back and adaptive dampers. Customers will have the option to choose between 16-inch and 19-inch wheel sizes. The new CLA also gets latest driving assistance systems including Active Brake Assist, Active Lane Change Assist and Active Distance Assist.

Mercedes says the new CLA will go on sale in global markets in May 2019, so expect it to arrive on our shores sometime in the second half of the year. 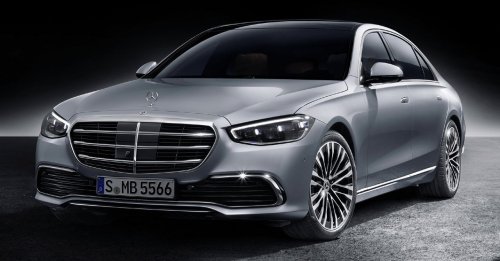 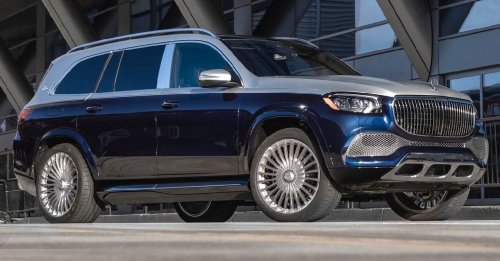 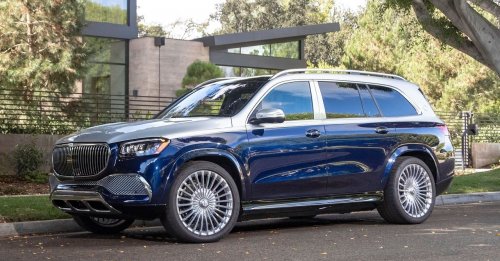 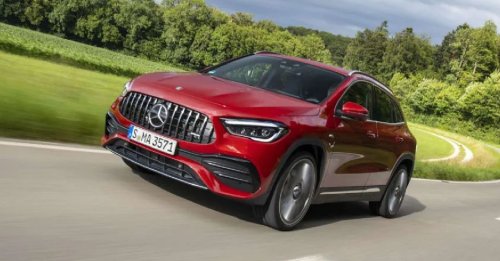 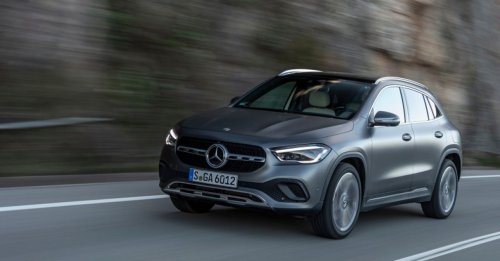 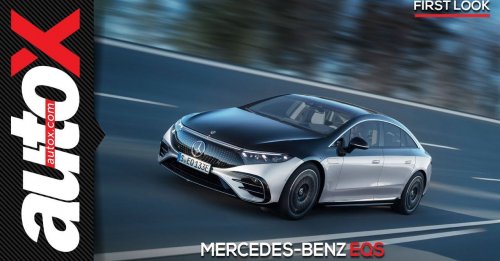