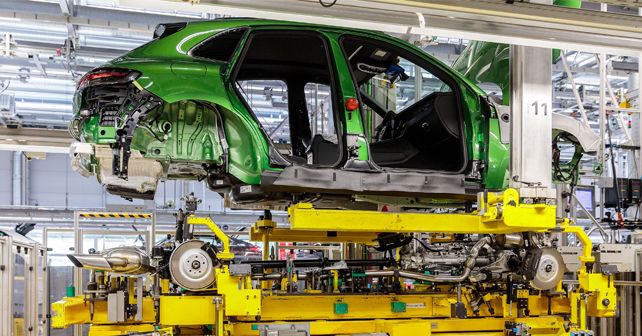 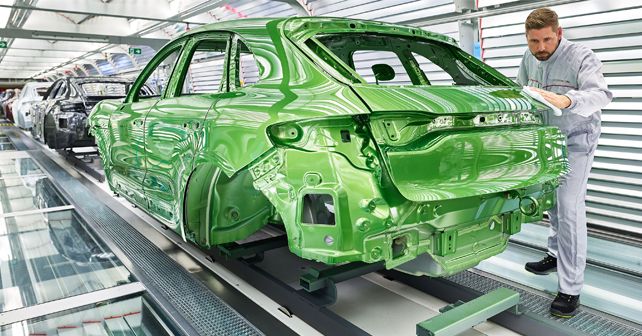 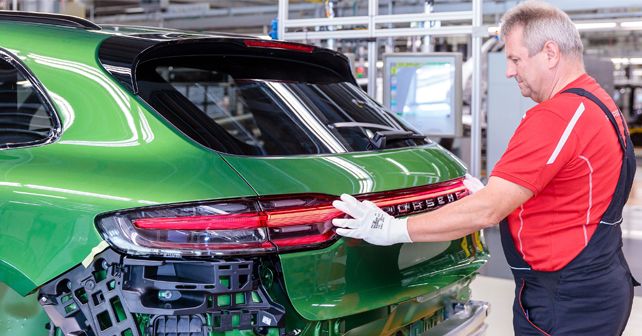 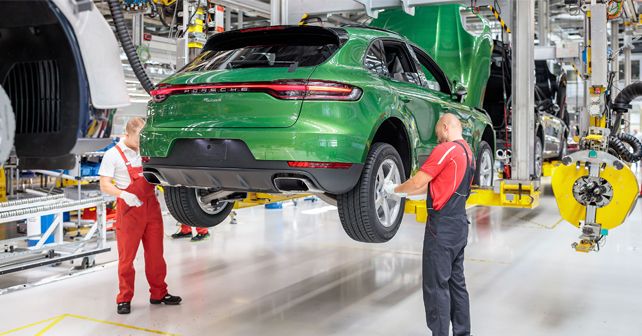 The series production of the new Porsche Macan has commenced in Leipzig, Germany.

The 2019 model year Porsche Macan has finally gone into production. Porsche’s Leipzig site has been adapted specifically to manufacture the new model of the baby SUV.

The first customer model which was opted to be finished in the jaw-dropping new exterior paint finish of ‘Mamba Green Metallic’ will be headed to its owner in China. Porsche has stated that China has become the biggest market for Porsche with more than 1,00,000 deliveries since the brand made its debut in 2014, with the Macan being the most popular choice. Since the Macan was introduced in 2014, Porsche has sold over 3,50,000 worldwide all of which were manufactured in the Leipzig factory.

Porsche is projecting that by the end of September 2018, the factory will be able to churn out 420 Macan models a day, outdoing the older model’s high production rate.

The new Macan has been designed to be sportier than its predecessor and a comprehensively restyled rear end. The back features a three dimensional LED light strip which runs across the tail-gate. A signature design cue which Porsche has introduced with their new models. To accommodate the new additions and alterations to the Macan, the body shop at the factory was expanded especially just for the boot lid. Additionally, various sections of the assembly line have also been adapted to accommodate the new production levels of the compact SUV.

As standard equipment, Porsche will henceforth offer LED headlamps. The interior features a new 10.9-inch touchscreen with the new Porsche Communication Management (PCM) and a GT sporty steering wheel similar to the 911.