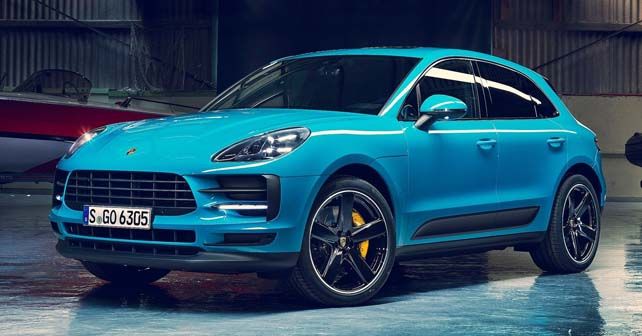 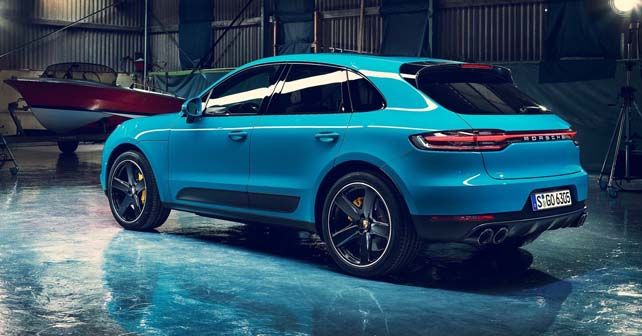 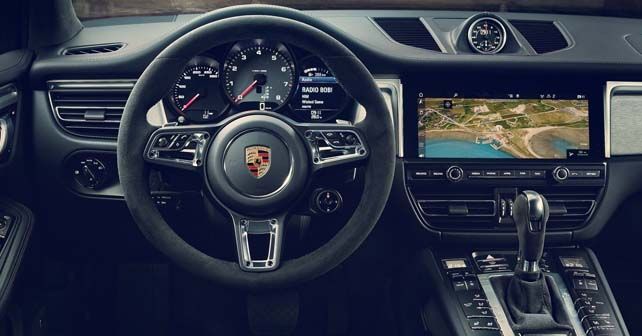 Porsche gives its mini-SUV a new lease of life with minor updates.

Porsche has given the Macan a nip and tuck job to revive interest in its mini-SUV. Revealed at Shanghai – which is where these posh SUVs sell by bucketloads – the new Macan gets tweaked styling, new interior and a lot of connectivity options.

Outside, you’ll notice there are minimal changes but, at the same time, they bring the Macan up to date with the rest of the lineup. Up front, the grille and headlamps look barely untouched, but the side intakes are slightly larger than before. LED headlamps are now part of the standard equipment though. Around the side, the only way to tell this model from the old one are the new design alloy wheels – offered in 20- and 21-inch sizes. At the back is where the biggest change has happened – the LED tail-lights are now linked via a LED strip, similar to what you see in the new Cayenne and Panamera models.

Inside is where the updates are more significant – there’s a new Porsche Communication Management (PCM) 11-inch touchscreen that replaces the old model’s 8.0-inch display, while the steering wheel is directly lifted from the 911. And in case you’re looking for more changes, the air vents have been redesigned and now move below the infotainment system.

Porsche will also equip all the Macan variants with ‘Connect Plus’ module, which will make every vehicle fully networked. This module features intelligent voice control and real-time traffic information that forms part of the standard online navigation system. It also has something called ‘Here Cloud’ connection, which – according to Porsche – ‘offers cutting-edge, swarm-based traffic data.’ There’s an Offroad Precision App, too, to record and analyse off-road driving experiences, in case you like to take your super expensive 911-on-stilts over the beaten path.

In other news, Porsche also says that the chassis of the Macan has been further optimized, but they haven’t revealed what all has been updated. That said, given how dynamically sorted the current-gen Macan is, it’d only get better in the new model, we reckon. Similarly, Porsche hasn’t let out details on the new model’s engine options, but it’s entirely possible that the current car’s 3.0-litre V6 will be replaced by the new 2.9-litre V6 from the Panamera/Audi RS4. It’s also rumoured that the new model won’t have a diesel engine on offer!

Since the Porsche Macan is sold in India as an import, expect it to go on sale in the country at the same time it makes it to Europe. Our guess is that it should be here by the end of 2018.