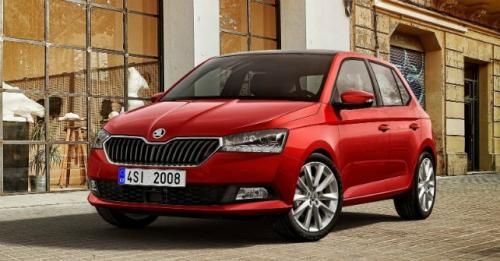 Subsequent to the teaser images released last month, Skoda has now taken the wraps of the facelifted Fabia before its official debut at the 2018 Geneva Motor Show

Less than a month ago, Skoda released a teaser image of the Fabia facelift and announced that it will have a major design overhaul. The company has now released the official images of the small hatchback prior to its official debut at the 2018 Geneva Motor Show next month. The refreshed Fabia now gets a sharper face thanks to the updated butterfly grille. Just like the Octavia, the facelifted Fabia also gets LED headlights and taillights. While the front bumper remains largely unchanged, it now sports air dams with a honeycomb mesh. Along the sides, the most easily noticeable change is to the new 10-spoke alloy wheels. At the back, the taillights and the bumper have been mildly redesigned too.

Internationally, the Skoda Fabia facelift comes with a range of petrol engine options – all three-cylinder motors displacing 1.0-litre. This engine comes in two forms – MPI and TSI, each of which comes in different states of tune. The Fabia with the MPI motor is available in 59bhp and 74bhp tunes. The TSI badged Fabia on the other is on offer in the 94bhp and the 108bhp option. The Fabia TSI comes with petrol particulate filter and a 7-speed DSG gearbox. 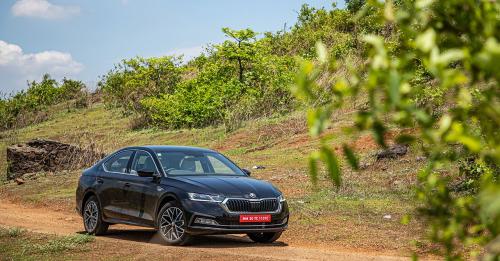 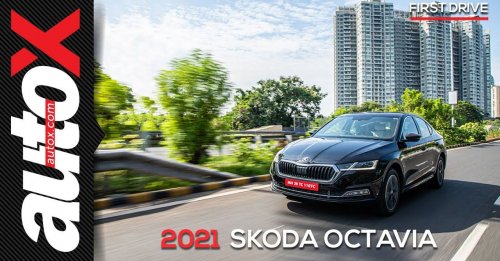 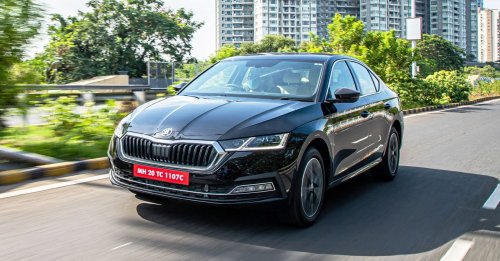 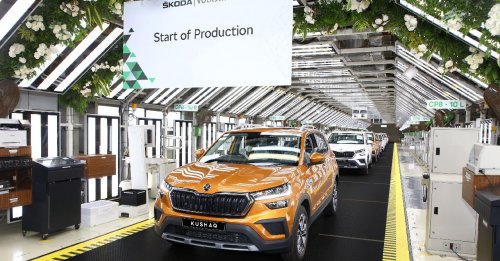 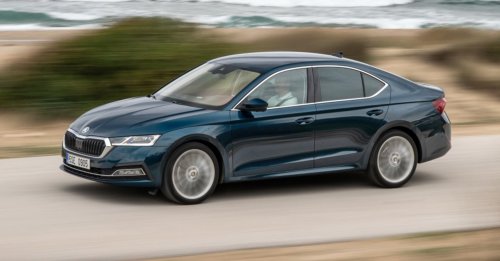 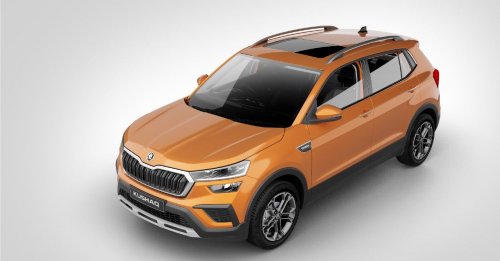