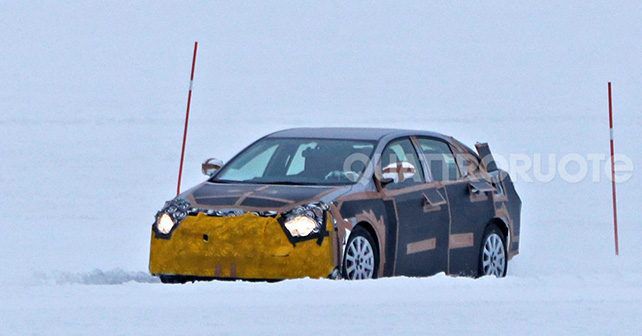 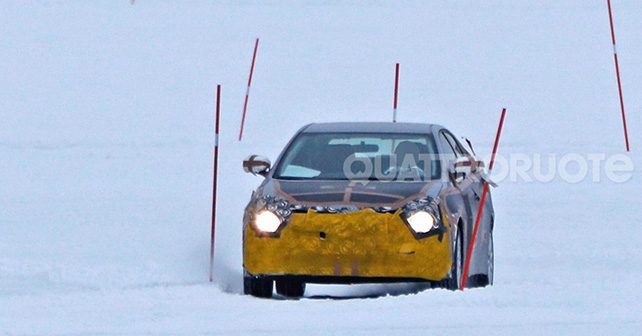 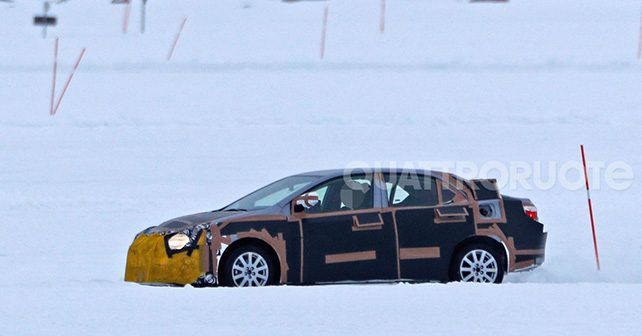 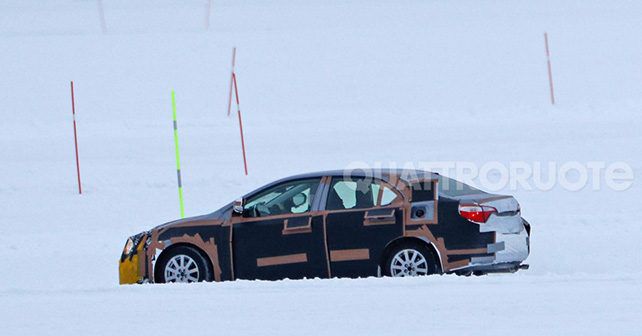 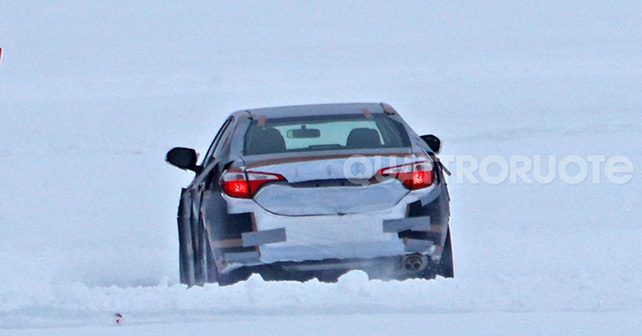 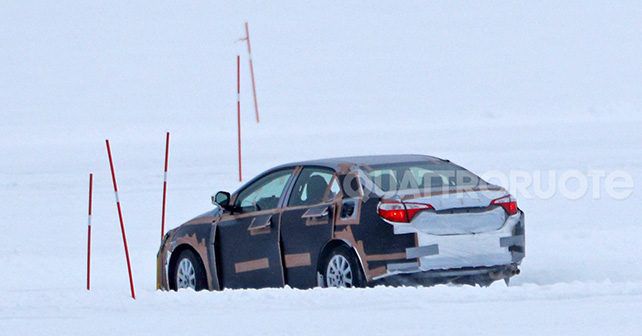 Toyota launched the facelift Corolla Altis in India, but side-by-side the Japanese automobile maker is working on the 12th generation Corolla and our magazine partners, Quattroruote, have managed to catch the all-new sedan doing winter testing. It is expected to make its debut sometime in 2019.

The new Corolla will be based on the Toyota New Global Architecture (TNGA) platform, which underpins the new Prius and the new crossover C-HR. The main aim of this new platform is to ensure the next generation of Toyota vehicles have a relatively low centre of gravity. Therefore, one can expect the next generation Corolla to be a more driver oriented sedan. Even though it will be a much better handler, Toyota have not sacrificed the comfortable ride quality Corolla is known for. According to Toyota, this new TGNA platform is 65% more rigid than the company’s previous platform.

Now the heavily clad prototype Corolla unfortunately doesn't reveal much exterior details, except for new boot and tail lamp's design. The new Corolla's rear quarter window beside the C-pillar looks new and it gets redesigned angular outside rear view mirrors.

At moment, there is no confirmation on the powerplants, but by 2021 Toyota plans to take out nine engines with 17 trims. The manufacturer also plans to bring out four transmissions, including multi-geared automatic transmissions and the next generation continuously variable transmission, as well as 10 versions of six hybrid systems. There is a very good chance that Toyota will plonk a hybrid engine in the new Corolla. Unfortunately, at the moment, we have to wait and see what information Toyota finally reveals about the Corolla.