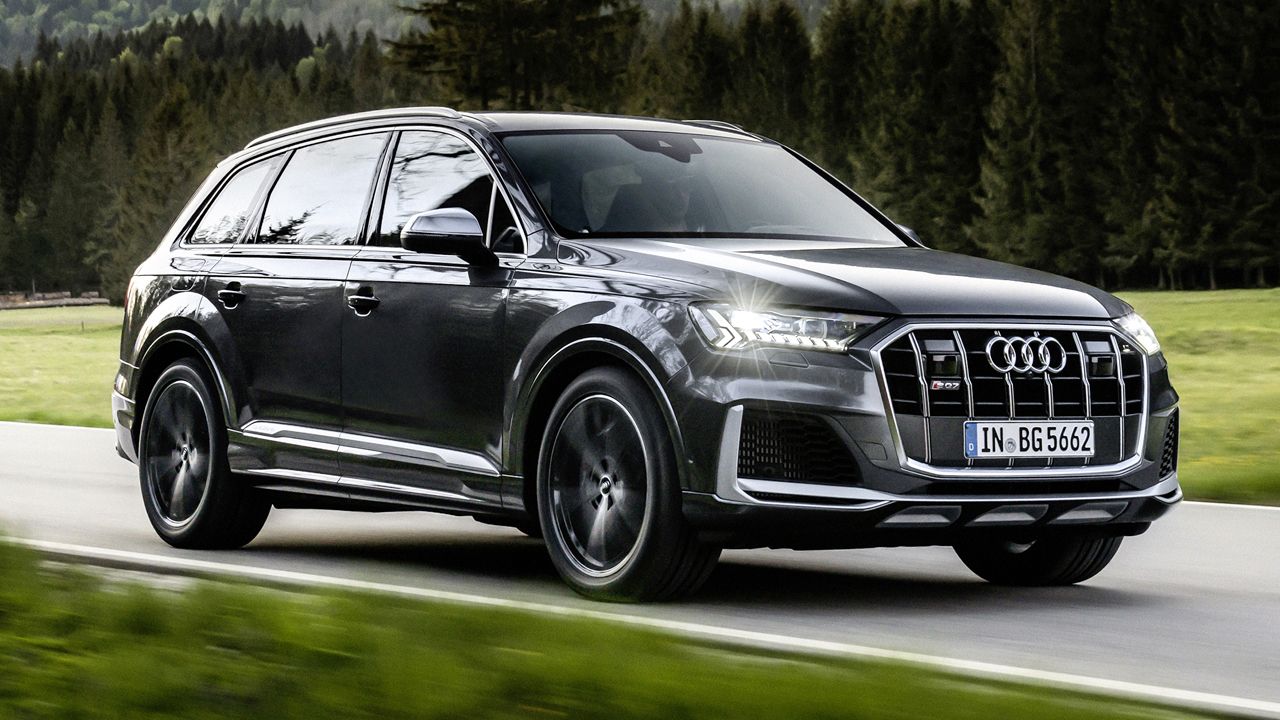 With all-wheel-steering now part of standard fitment and a more powerful V8 petrol heart, the 2020 Audi SQ7 & SQ8 have upped the ante for their performance SUV rivals.

Audi's replaced the old 4.0-litre V8 TDI (diesel) in the 2020 versions of its high-performance SUVs – the SQ7 and SQ8 – with a new 4.0-litre twin-turbo V8 TFSI (petrol) motor. Unlike the diesel V8, the new petrol V8 does not feature 48V mild-hybrid technology but to increase efficiency, the petrol motor does get a Cylinder On Demand (COD) system that temporarily shuts off half the cylinders at moderate speeds.

With the old diesel V8, the SQ7 & SQ8's performance figures were pegged at 429bhp & 900Nm. While the power figure has now gone up to 500bhp, the torque figure sees an obvious drop from 900Nm to 770Nm. Thanks to the increase in power, the 0-100km/h time for both cars has come down from 4.8 seconds to 4.1 seconds. The top speed, though, remains electronically-limited to 250km/h. 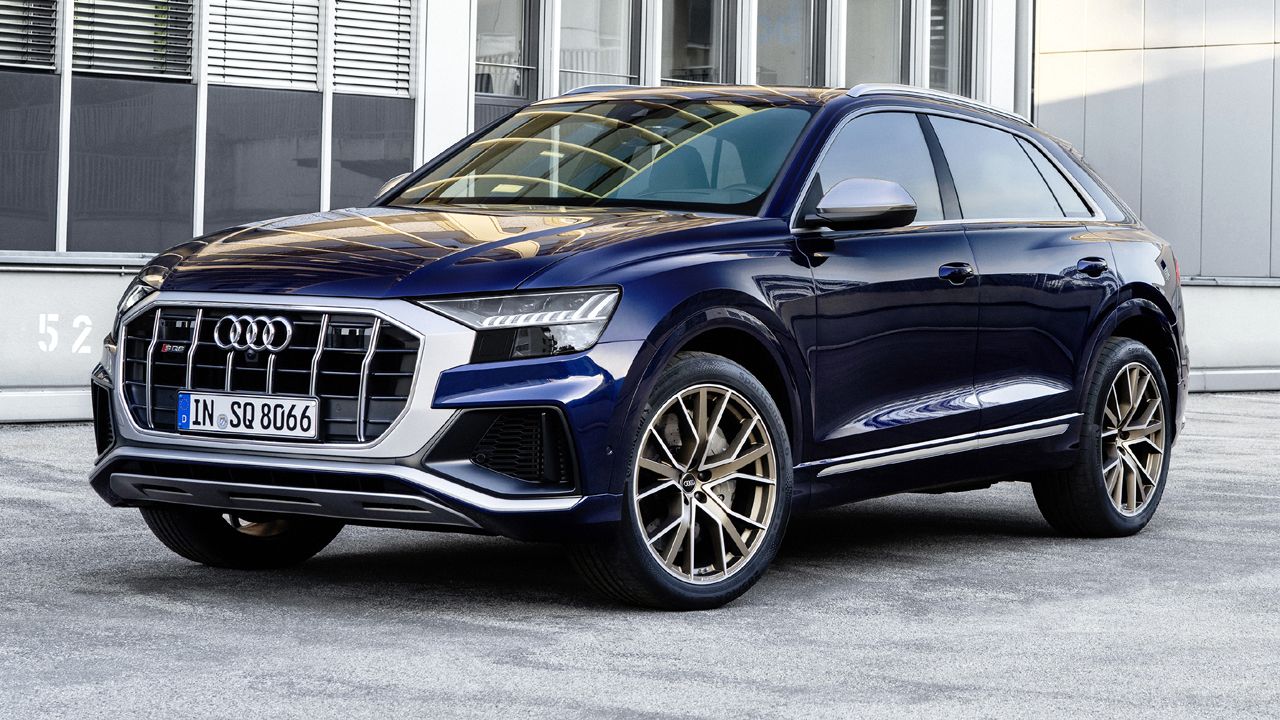 In terms of equipment, bits like the adaptive air suspension, an eight-speed Tiptronic automatic gearbox and quattro all-wheel-drive still remain as standard equipment. The all-wheel-steering, which was earlier available as an optional extra, is now standard across the range. The all-wheel-steering, at speeds below 60km/h, turns the rear-wheels by nearly 5 degrees in the opposite direction to reduce the turning circle. At speeds higher than 60km/h, the rear wheels turn in the same direction as the front wheels to improve stability at high speeds.

The higher-spec Vorsprung variants of the SQ7 and SQ8 are still on offer, with some additional equipment like electromechanical active roll stabilization (eAWS) and a sport differential.

The Audi SQ7 & SQ8 powered by the TFSI V8 will go on sale in the European markets in Autumn 2020.