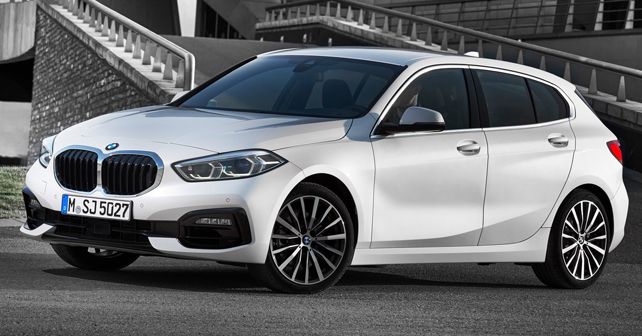 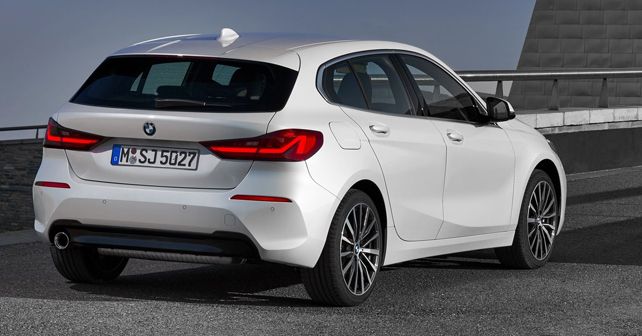 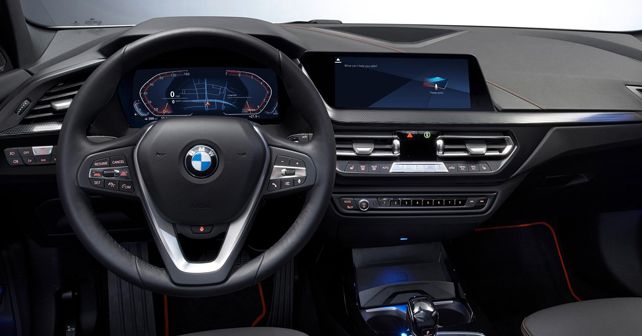 Say hello to the third-gen BMW 1 Series – it's more on space and practicality, but it's not an RWD hoot anymore!

The inevitable has finally happened – the BMW 1 Series has ditched rear-wheel drive in its all-new avatar! Developed completely from ground zero, the third-gen model of BMW’s entry-level hatchback is out, and it now comes with front-wheel drive. This means it’s more spacious, lighter and more efficient than its predecessor. In a way, you could say that practicality has taken precedence over fun in the new 1 Series. Although BMW says that’s not the case.

Since its inception in 2004, the 1 Series has been the entry-level ticket to BMW’s playful RWD dynamics. However, BMW has now realised that its customer base, especially of this segment, has different priorities, which is why the company has moved the 1 Series to an all-new front-wheel-drive platform that’s also available in the 2 Series Gran Coupe and Mini range. Thanks to the new underpinnings, the 1 Series is larger than before. Dimension wise, it is 34mm wider (1,799mm) and 13mm taller (1,434mm) than its predecessor, while the wheelbase is 20mm longer at 2,670mm. At 4,319mm, it’s 5mm shorter than the outgoing car though. That said, BMW claims the knee room has increased by 33mm, the headroom by 19mm, while the boot is 20 litres bigger at 380 litres.

The new platform has also brought along some significant design changes. The bonnet is short and steeply raked as compared to the old car, and it features a new design kidney grill that’s a size larger than that of the old 1 Series. Inside, the cabin looks familiar as it gets most of the tech and equipment from the new 3 Series. Some of the main highlights include a new 10.25-inch digital instrument cluster, a 9.2-inch head-up display and a 10.25-inch infotainment screen.

Engine options include a range of three- and four-cylinder turbocharged petrol and diesel powertrains. The diesel versions will have three engine options – 116d, 118d and 120d XDrive with power outputs ranging between 115bhp and 187bhp. The petrol variants will have two engine options – 118i and M135i XDrive. The former is a 1.5-litre three-cylinder motor that develops 138bhp and 220Nm of torque, while the latter is the performance-oriented version with a 2.0-litre four-cylinder engine churning out 302bhp and 450Nm of torque.

There are three transmission options offered with the new 1 Series. A six-speed manual, a seven-speed dual-clutch automatic (116d and 118i) and an eight-speed automatic. Expect the Indian market to only get automatic transmissions, when the new model is launched here.

The third-gen BMW 1 Series goes on sale in global markets from September 2019. There’s no confirmation if the new model will arrive on our shores anytime soon, but we do expect BMW India to bring it here early next year.