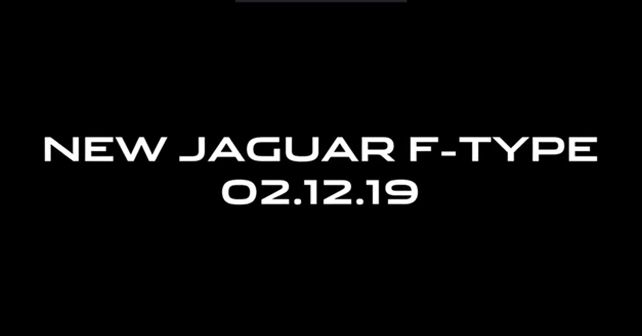 The refreshed Jaguar F-Type is likely to sport noticeable changes to the exterior and interior design. The biggest change in the engine department may be in the mid-spec variant, which will come with a six-cylinder turbocharged motor that will be assisted by 48V mild-hybrid tech

December will bring with it a lot of exciting news for automotive enthusiasts. Triumph motorcycles is all set to take the wraps off the new Rocket 3 and the Tiger 900 on 3rd December. KTM is expected to showcase the 390 Adventure for the first time in India at the upcoming India Bike Week. At the same event, Husqvarna is also likely to make its India debut. Car guys won’t be disappointed either as Jaguar is all set to bring in the refreshed XE to India on 4th December. But before all these launches/unveils, it will be Jaguar kickstarting the proceedings with the official unveiling of the F-Type face-lift on 2nd December.

The company has recently shared a teaser video of a car jumping off a Hot Wheels track. Although not much has been revealed we have a hunch that Jaguar intends to attempt a Hot Wheels track stunt with the new F-Type.

Coming to the car itself, spy shots of the 2020 F-Type have been circulating the internet for a while now. While all test mules have been heavily camouflaged, a few details can be decoded. The refreshed F-Type will now get a flatter bonnet, slimmer but wider LED headlamps with the signature J-blade DRLs, and new taillamps. The front and rear bumpers may also be redesigned. The swooping roofline and the wide rear haunches will continue. The interior of the 2020 F-Type is also likely to be heavily reworked. It will now include a digital instrument cluster, the new Touch Pro Duo infotainment system and new upholstery too.

At the heart, the base 2.0 trim and the top-spec SVR are likely to be powered by the same motor – a 2.0-litre petrol and a 5.0-litre supercharged V8. In the mid-spec trim, however, Jaguar may replace the old V6 with a new inline six-cylinder motor that works in union with a 48V mild-hybrid tech – just like the Range Rover.

As of now, there is no official communication about when the 2020 F-Type will make its way to India. But we expect it to be launched here some time in Q3 of 2020. Needless to say, when that happens, it will surely be priced higher than the model on sale currently. 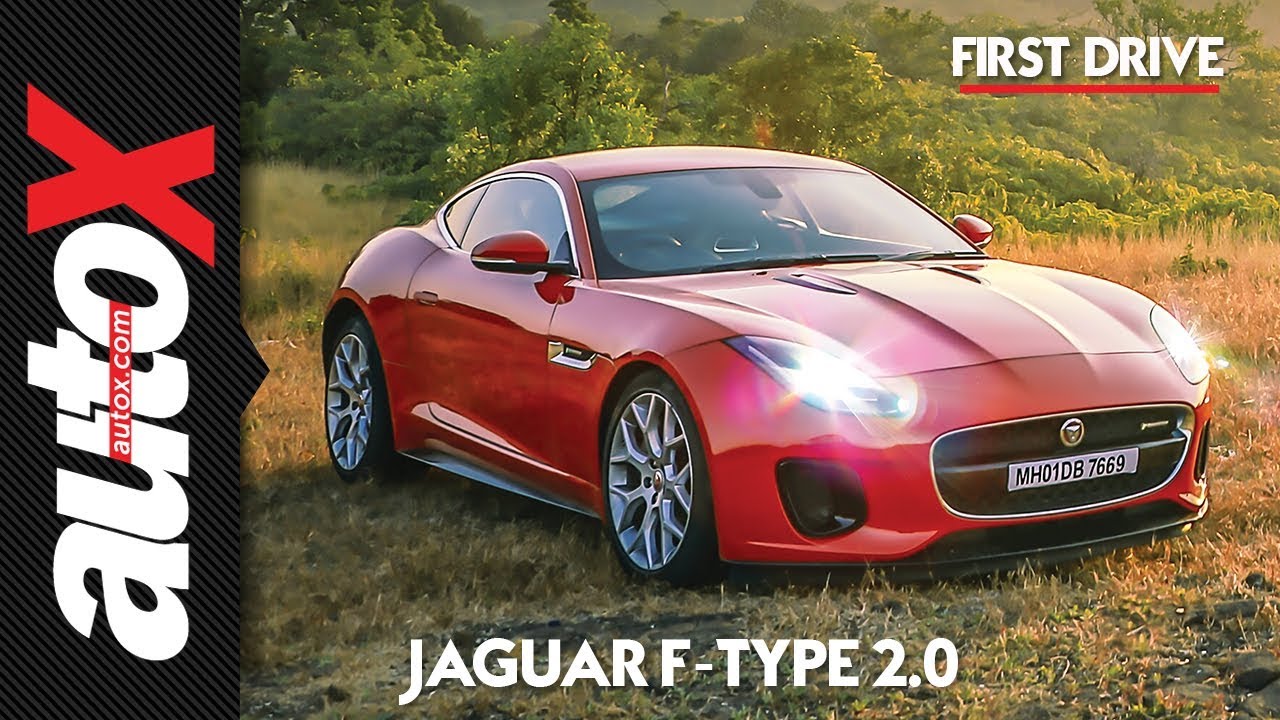 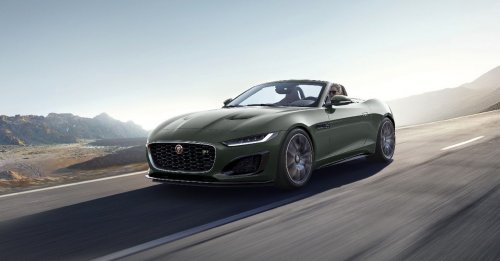 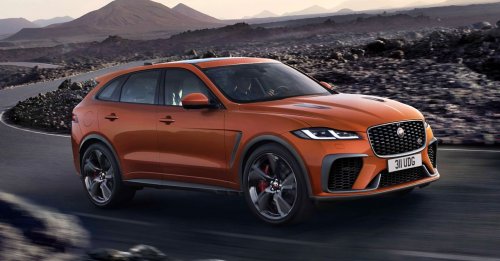 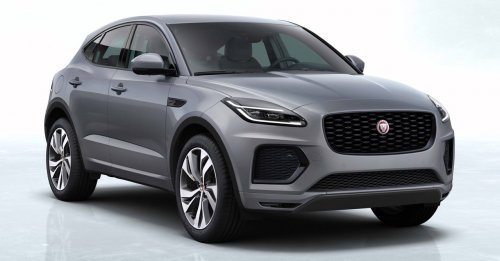 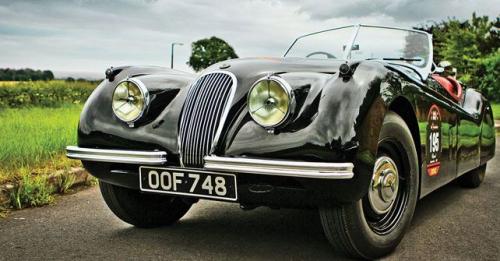