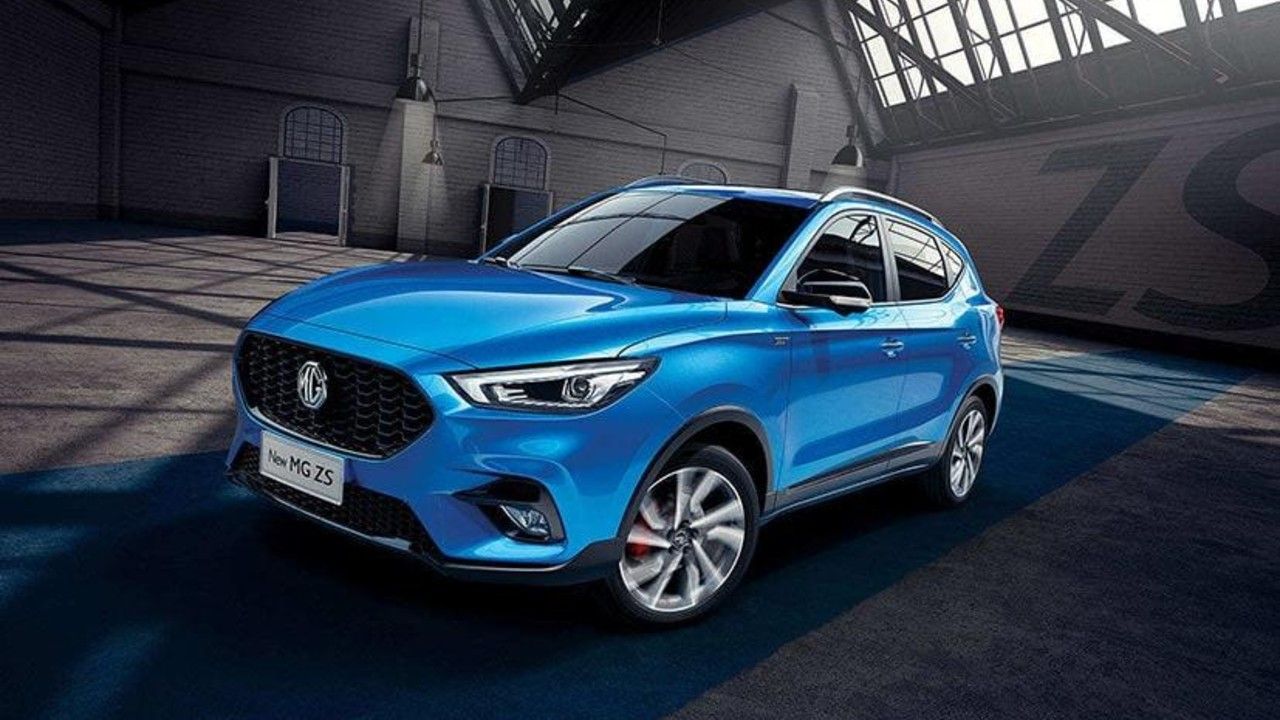 The MG ZS SUV gets a revised exterior design and some updates to the interior. It now gets a fully-digital instrument cluster, a new 10.1-inch infotainment system and more

MG Motor has just revealed the updated ZS SUV for the global market. The refreshed ZS gets mild cosmetic changes to the exterior. Up front, the grille has been reworked and the headlights have been reprofiled as well. MG Motor has also reshaped the front and rear bumpers. Around the back, it has been fitted with a faux diffuser, twin-pipes and a pair of reflectors.

On the inside the ZS face-lift continues with the same steering wheel, air-con vents and the overall layout of the dashboard. That being said, there are a few noticeable changes all around. Taking the centre stage is a new 10.1-inch touchscreen infotainment system with Apple CarPlay and Android Auto. In place of the old semi-digital instrument cluster this mid-life facelift gets an all-digital unit. The rotary knobs and buttons for the climate control have now been replaced by capacitive touch panels. The 2020 ZS also gets two USB ports under the centre console and a 12V charging socket. 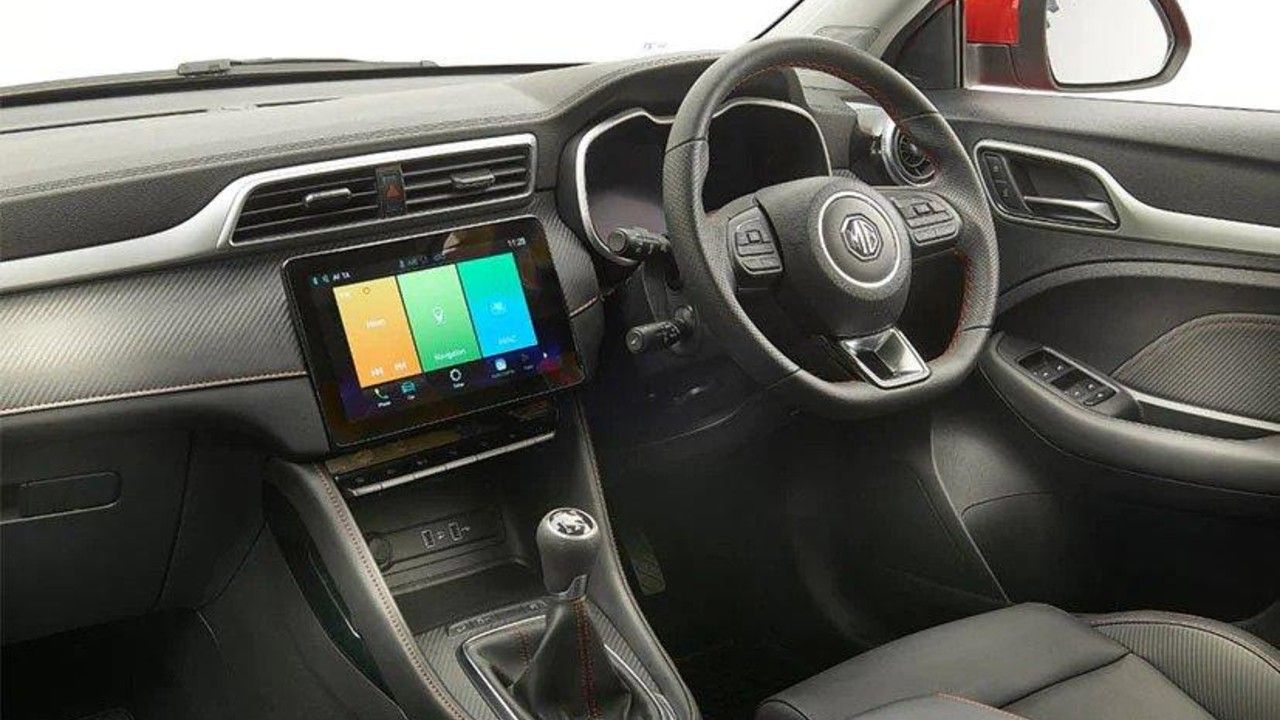 The ZS SUV will continue with the same engine options as before. There’s a 1.5-litre four-cylinder petrol that is good for 112bhp and 150Nm. MG also offers the ZS with two more turbo petrol options – a 1.0-litre 3-cylinder 110bhp/160Nm and a 1.3-litre turbo producing 124bhp and 230Nm. Transmission options include a 6-speed manual and a torque converter.

MG Motor India showcased the outgoing ZS at the Auto Expo 2020 earlier this year and has been evaluating its launch in our market. There’s no official word about its launch as yet.