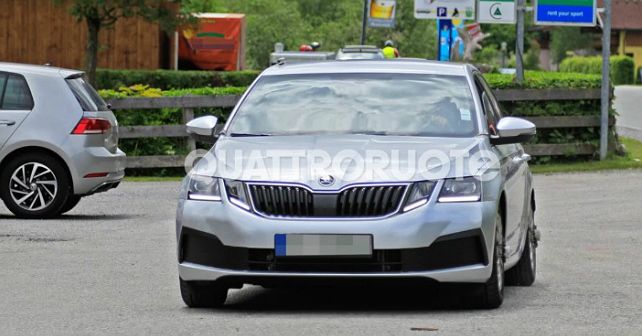 The fourth-generation Octavia is expected to debut by the end of 2019.

The car you see here might look like the current Skoda Octavia wagon, but a closer look at the vehicle confirms that this is an early prototype of the fourth-generation Octavia, which is wearing the current model’s parts to avoid spotlight. It has been spied on by our partner Quattroruote.

While the prototype wears the same polarising split headlamp setup from the current model, the overall stance of the vehicle seems wider, the grille looks lower and the chin is different. The thing to note is that these parts are for test purposes, so the final production-spec model might end up looking quite different from what you see here. 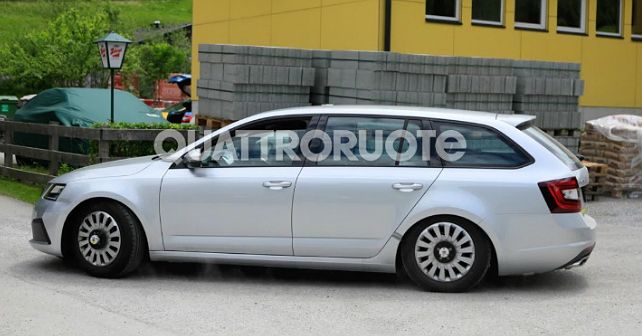 The prototype here is seen with a reduced ground clearance, especially at the rear, which probably points to the fact that the car’s brakes are being tested here under heavy load. The sensors seen on wheel hubs further support this assumption.

In line with the rapid powertrain electrification that the entire Volkswagen Group is heading towards, it is reported that the new Skoda Octavia will debut with a range of electrified powertrain options.

The Octavia is a hugely popular model for Skoda worldwide. All three generations of the car have also been sold in India (the second-gen model was called Laura). While its too early to gauge the fourth-gen model’s India launch, we are positive that it will make it here not too long after its global reveal. Obviously, India will only get the Octavia saloon, not the Euro-spec wagon you see here. 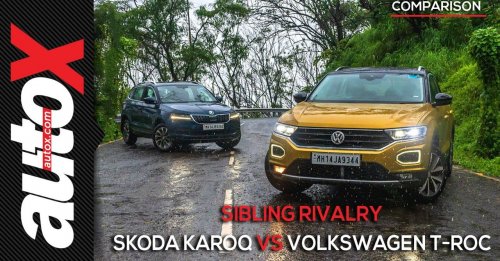 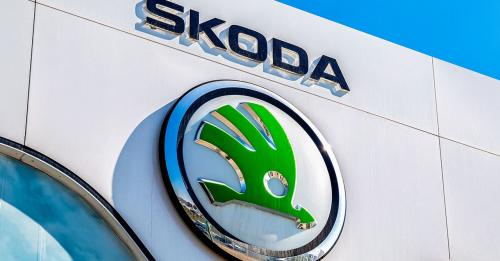 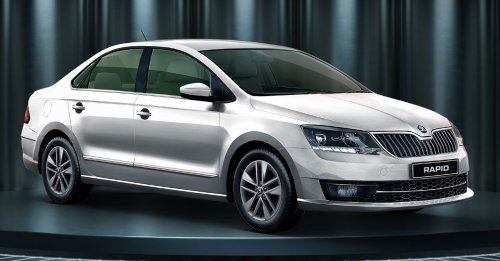 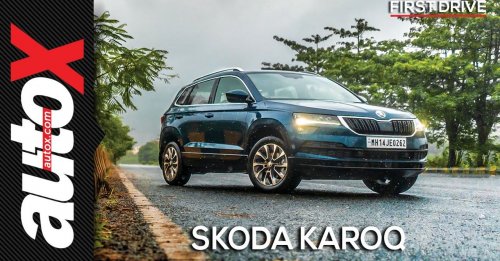 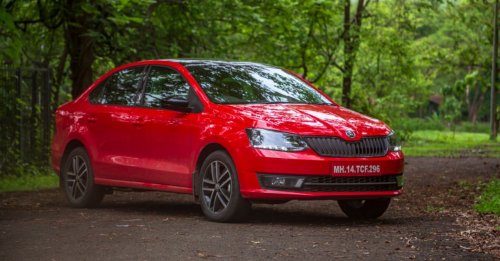 Skoda Rapid automatic to be launched on 17th September 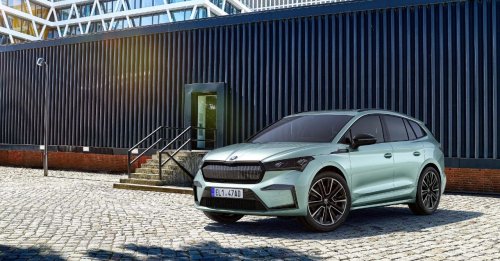