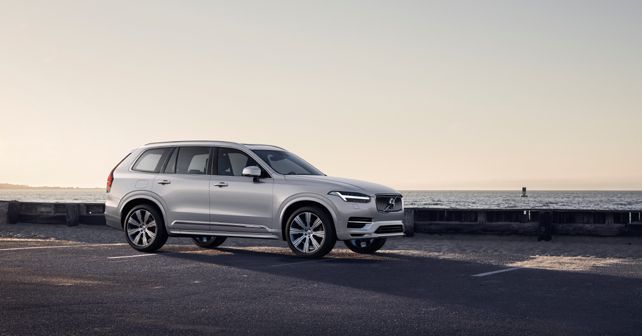 In a bid to strengthen its commitment to electric mobility, Volvo has taken a significant step towards its electrification goals with the launch of upgraded and newly-developed electric powertrains, making 2020 XC90 the first B-badged model.

Volvo has recently announced that its new, upgraded powertrains will be rolled out for its entire model range in the near future. The upgraded T8 Twin Engine plug-in hybrid powertrain now features a new battery and an advanced kinetic energy-recovery braking system – a first for Volvo. This energy-recovering system is based on the brake-by-wire charging technology, which, Volvo claims, has increased the driving range offered by the T8 powertrain by around 15 per cent.

The refreshed 2020 XC90 becomes the first model from the Volvo stable to feature this upgraded powertrain. These new plug-in hybrid powertrains can be identified under the new 'B' powertrain moniker, which will be sold alongside the existing T8 Twin Engine plug-in hybrid models. The refreshed XC90 will be available with either a B5-badged mild-hybrid petrol/diesel or a B6-badged petrol mild hybrid option. 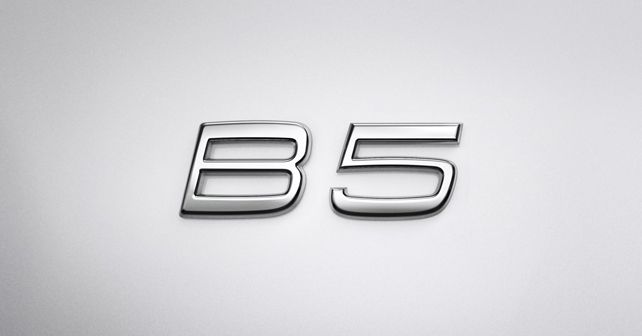 While an upgraded powertrain is the most significant change on the 2020 XC90, Volvo has also added subtle exterior changes to the new model, such as new alloy wheels, an upgraded exterior colour palette and a refreshed front grille design. In terms of feature upgrades, the XC90 now offers Android Auto connectivity (alongside the existing Apple CarPlay connectivity option) and an integrated Spotify music streaming service. The 2020 XC90 is expected to hit the production line in Sweden sometime in May 2019, and customer deliveries are likely to start by the end of Q2 2019. After the XC90, Volvo will also incorporate its upgraded B-badged powertrains into the XC60 lineup. On the XC60, customers will be able to choose either B5 mild-hybrid petrol or diesel variant, a B4 diesel mild hybrid or a B6 petrol mild hybrid. The B5 petrol will be available with front-wheel drive or all-wheel drive. The XC40 is also expected to jump onto the hybrid bandwagon with a T5 Twin Engine petrol plug-in hybrid version, which will be followed by a T4 version as well.

While the XC90 Excellence plug-in hybrid is already sold in India, we are yet to receive a confirmation on whether Volvo will introduce more PHEVs here in the coming future.