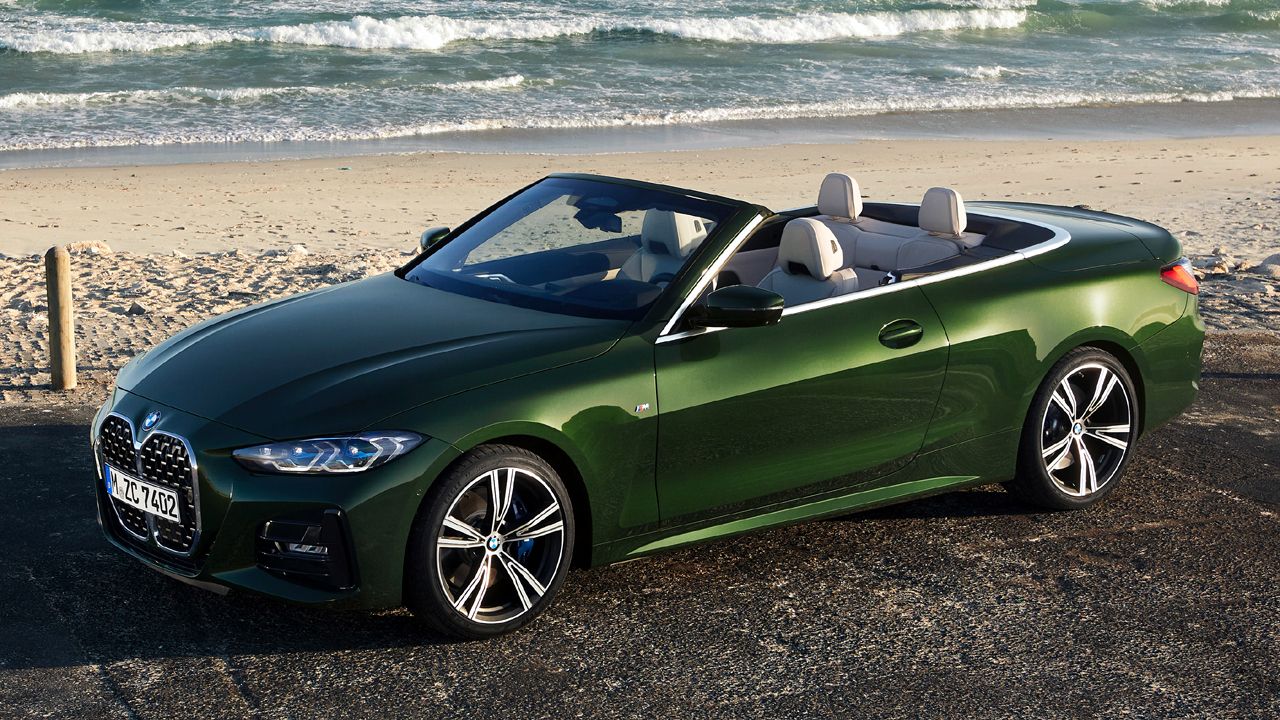 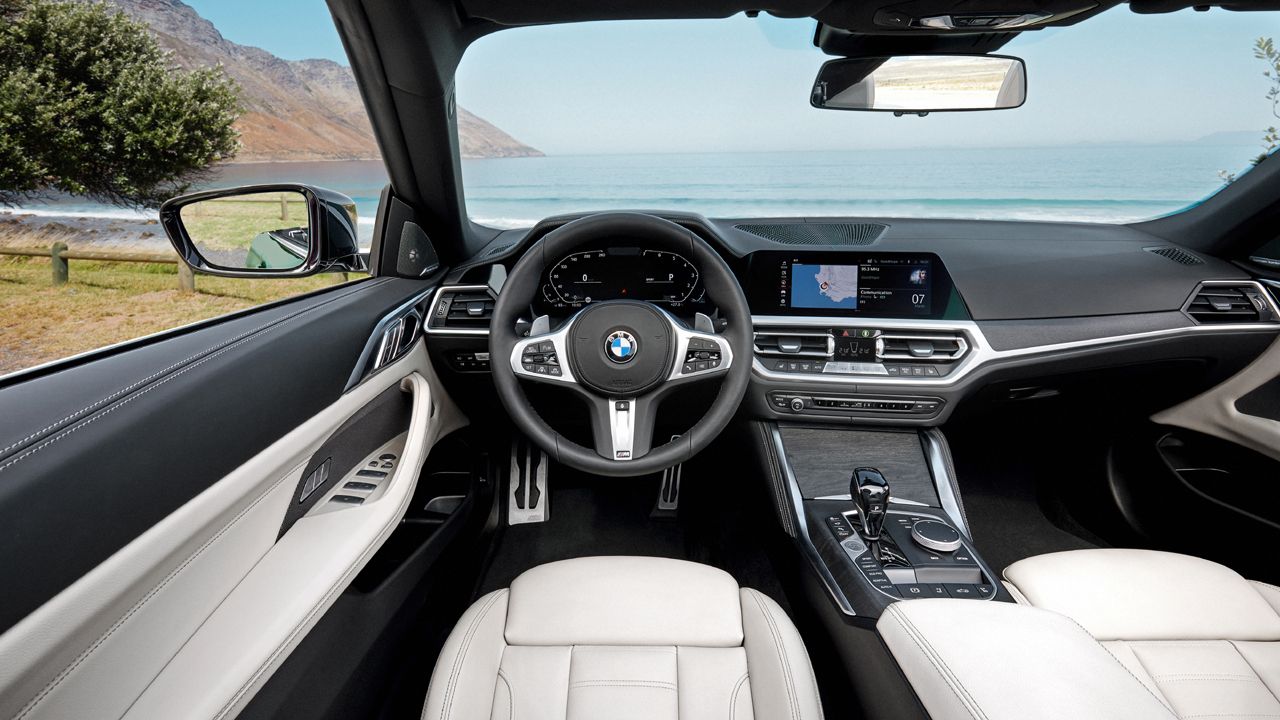 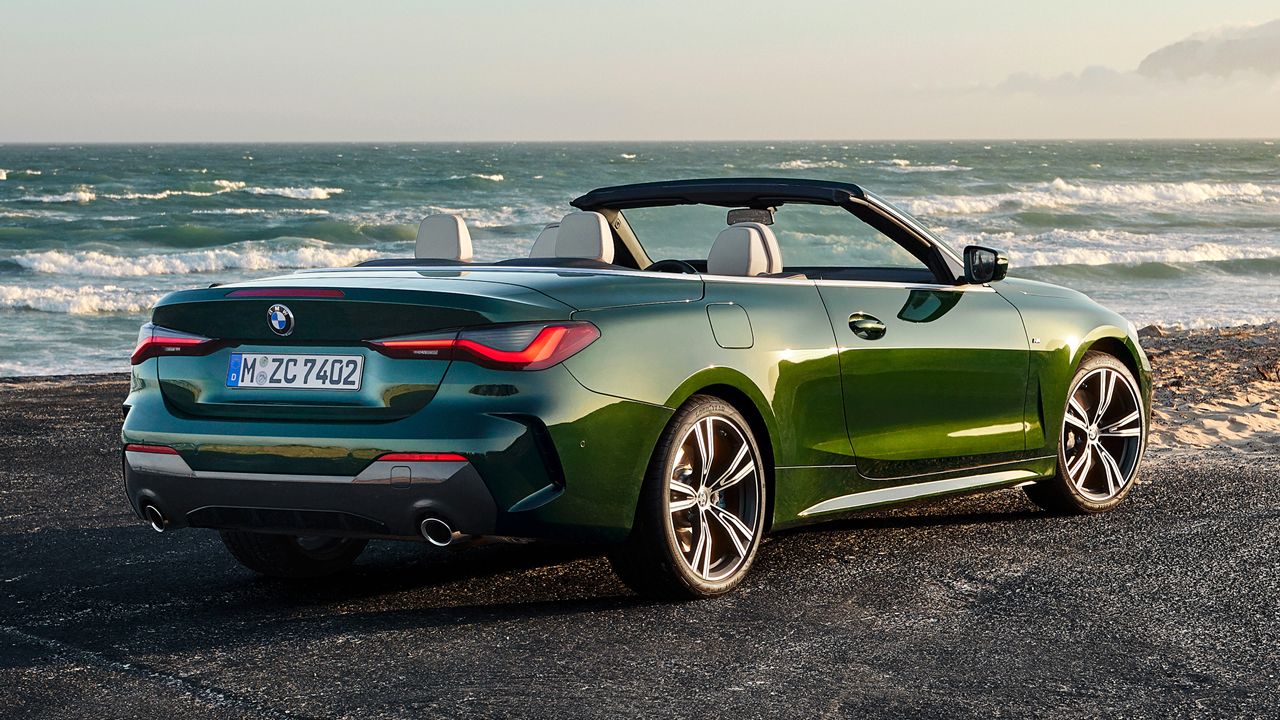 The new BMW 4 Series Convertible takes the modern route by ditching the old hardtop for a new fabric roof.

Earlier this year in June, BMW pulled the covers off the all-new 2021 4 Series Coupé, which also marked the debut of the infamous 'XXL-sized' kidney grille. A few days back, we were also greeted by the all-new M3 and M4, and now, the 2021 4 Series line-up seems to be complete, with the arrival of the Convertible. 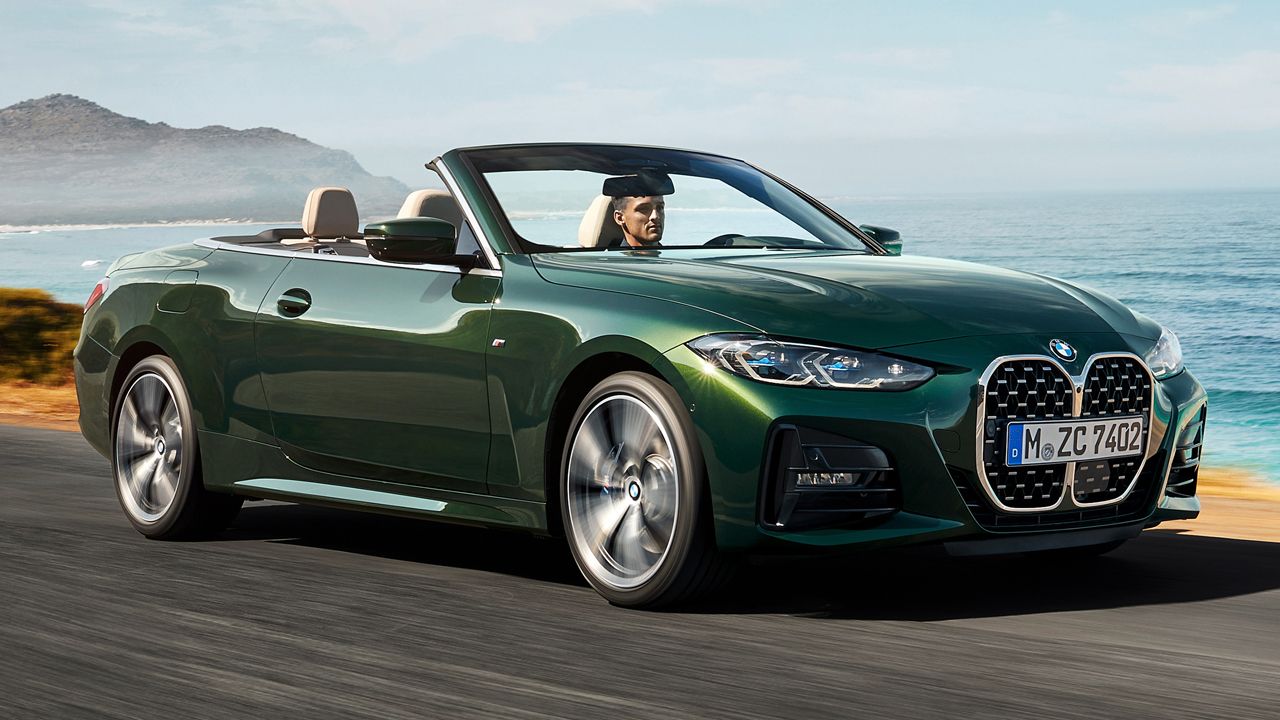 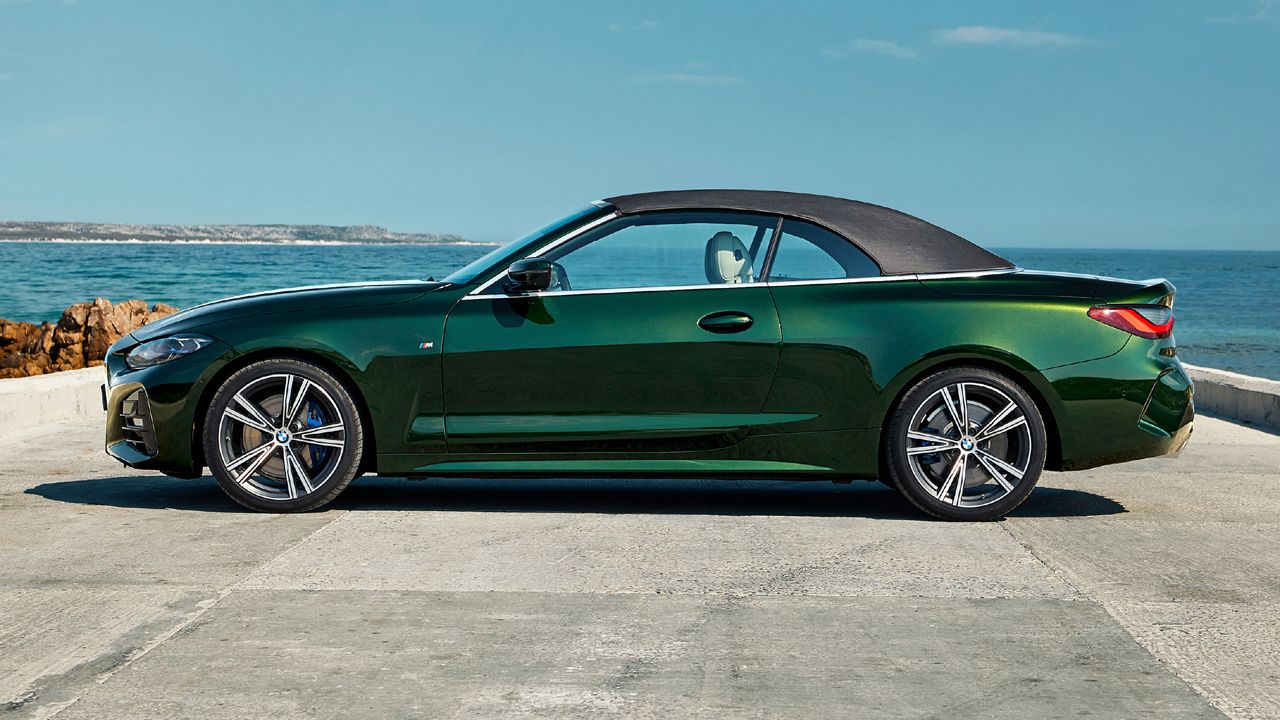 Of course, the engine options on the Convertible remain the same as the 4 Series Coupé, although, the former gets BMW's xDrive AWD option only on the range-topping M Sport variants. This means the 4 Series Convertible is available with three petrol derivatives (420i, 430i, and M440i xDrive) and three diesel variants (420d, 430d, and M440d xDrive). 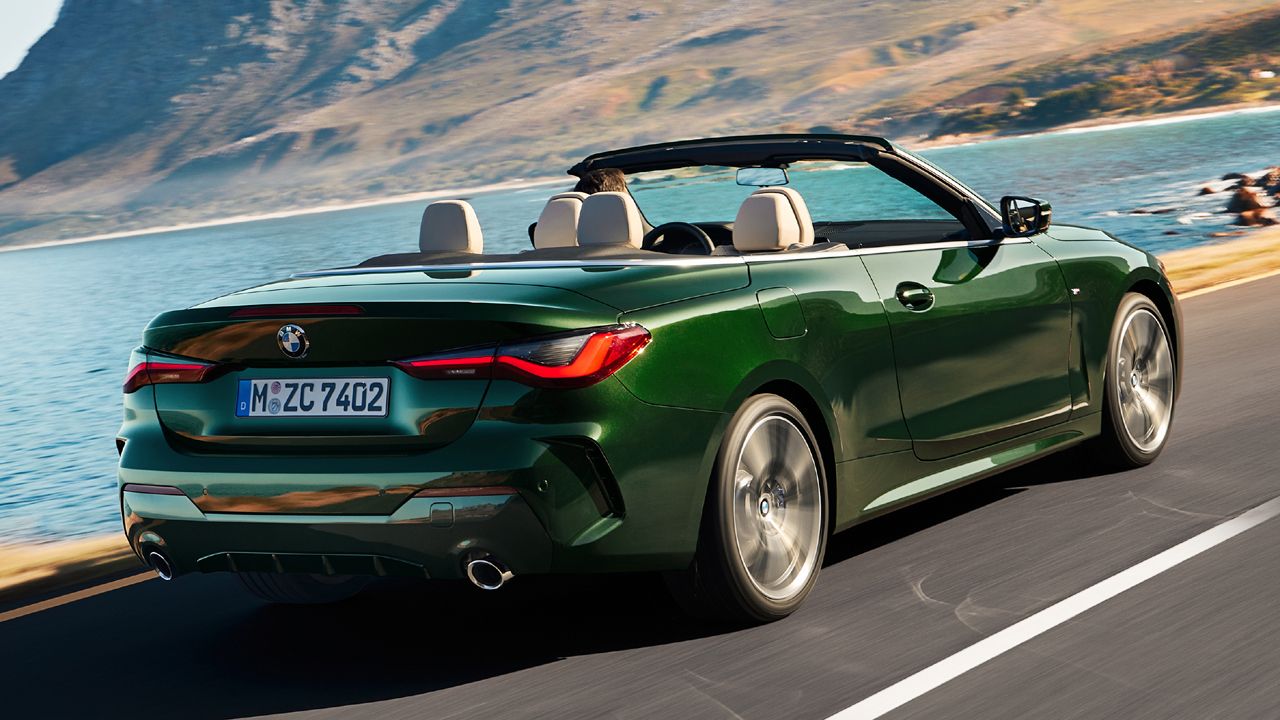 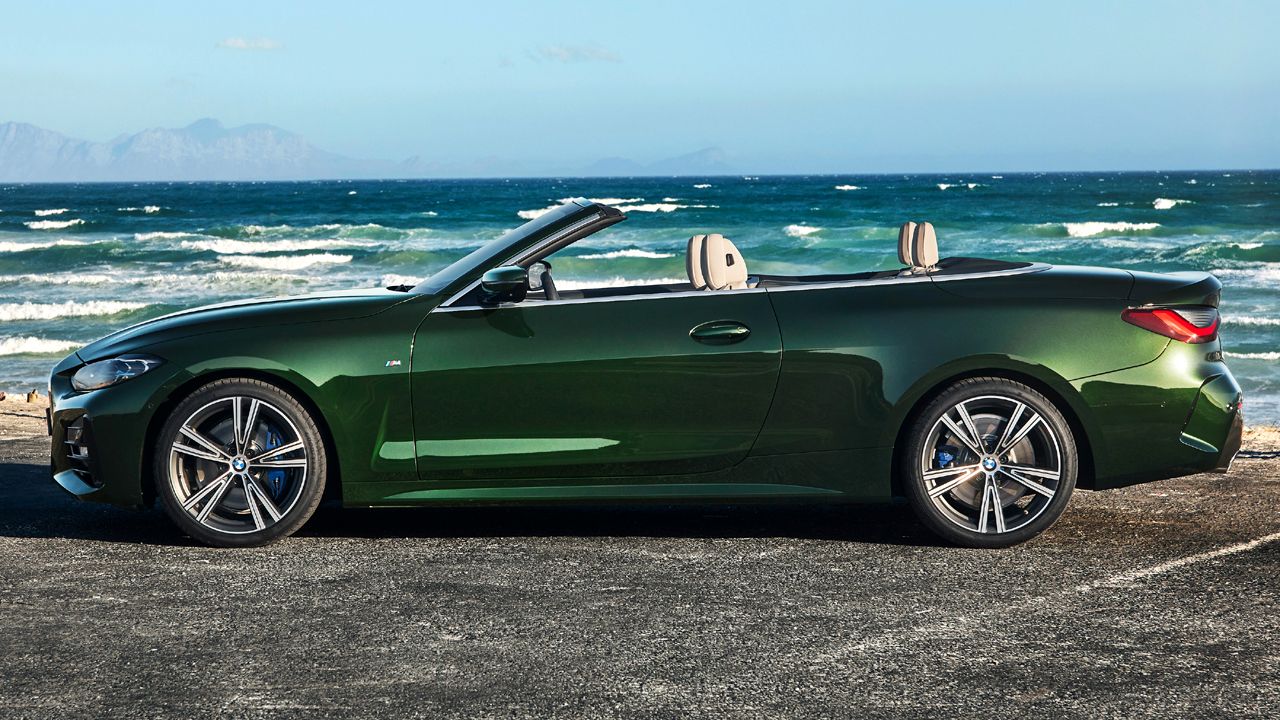 All its engines are available exclusively with an eight-speed Steptronic transmission. However, customers can also go for the optional Steptronic Sport transmission, which is being offered with a new 'Sprint' function, which is supposed to help it achieve better, more instant acceleration. All engines, except for the 2.0-litre petrol, also come with 48V mild-hybrid assistance as standard.