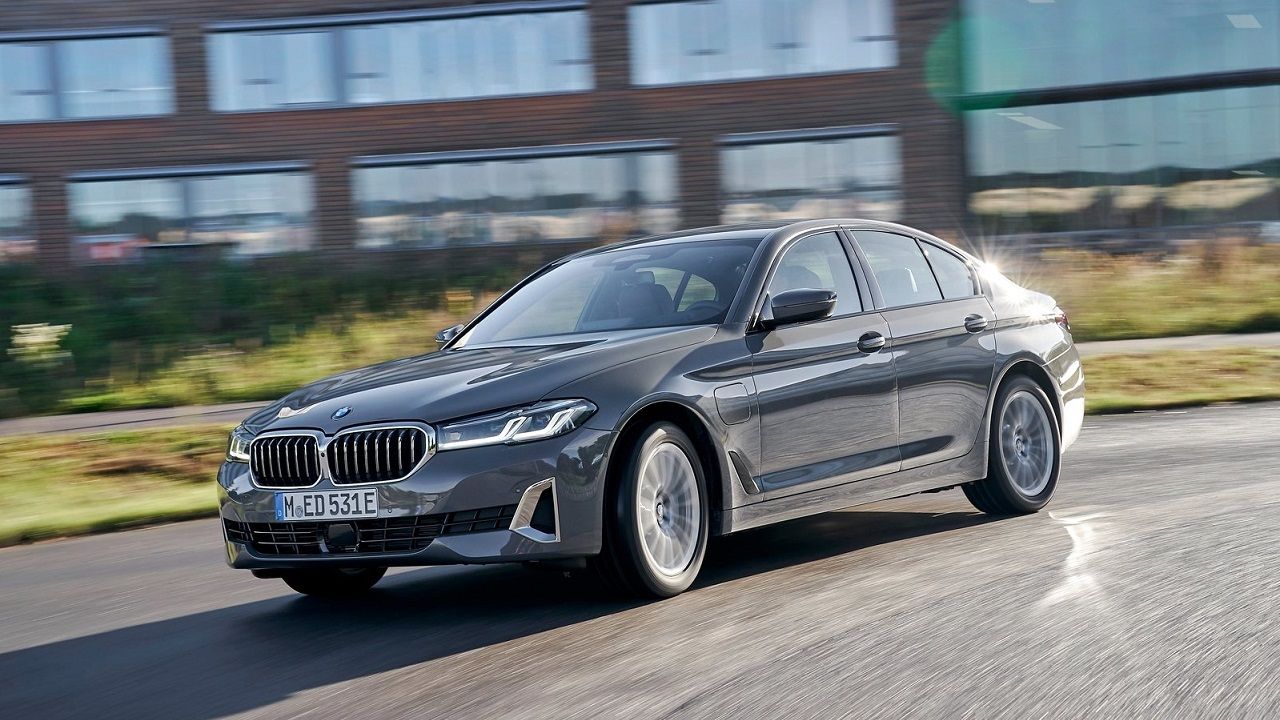 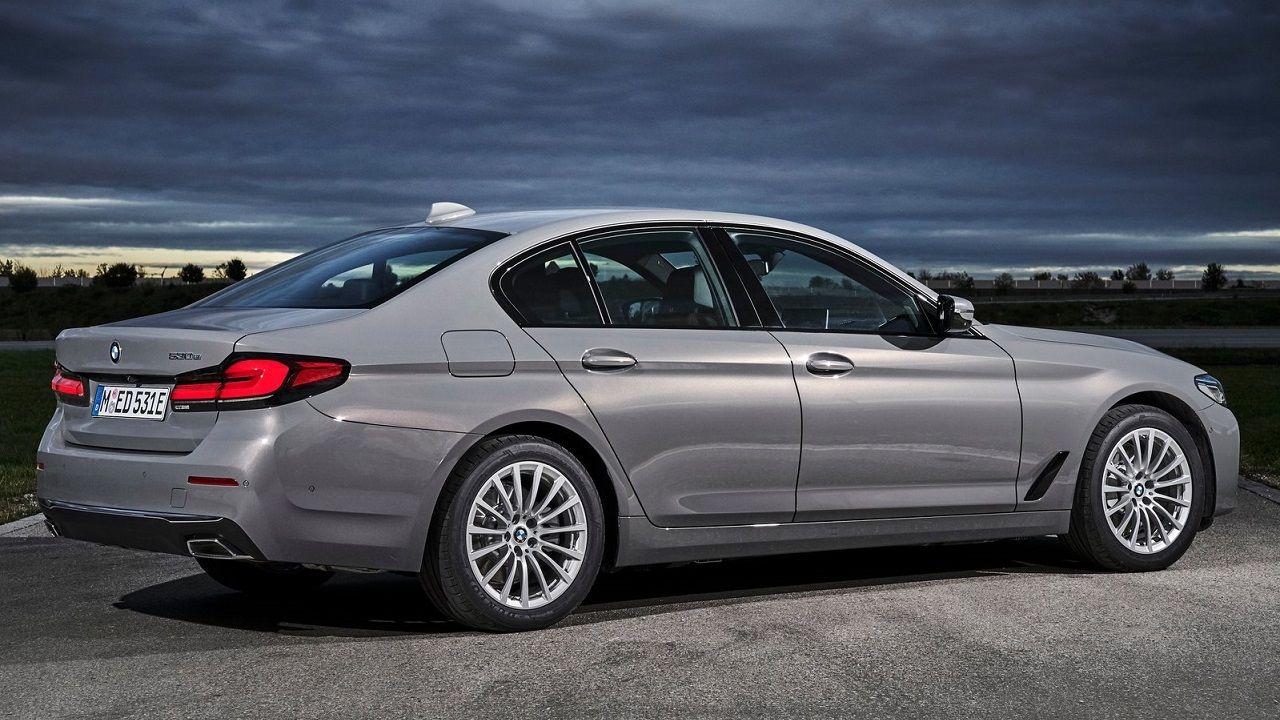 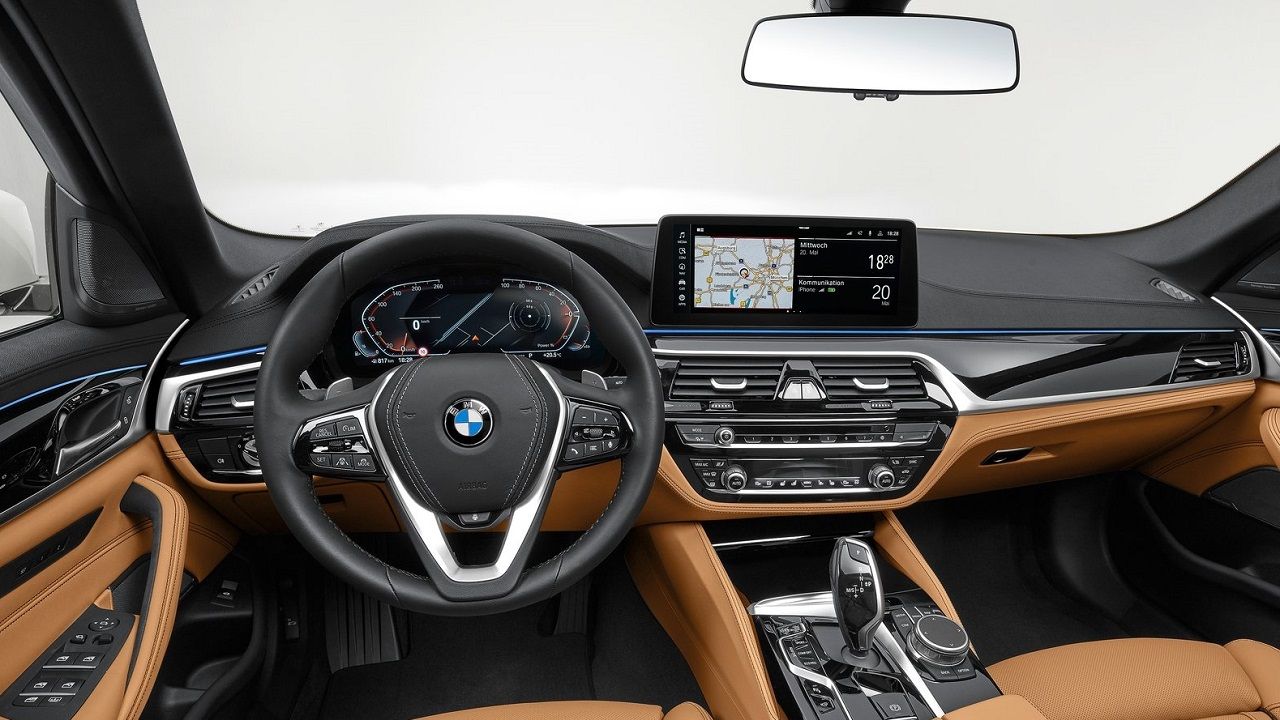 The BMW 5 Series received a mid-cycle update in 2020 for global markets, and it's now ready to arrive in India. The updates include a sharper front end and an upgraded infotainment system, among others. The engine options are expected to remain unchanged.

Come June 24, BMW will bring the 2021 5 Series sedan to India. The new version of the luxury sedan is the same seventh-generation 5 Series, albeit with a mid-life makeover. The updates include a new front fascia and a new rear end, along with a couple of new interior features.

On the design front, the new 5 Series looks remarkably different from the outgoing car – the all-new front grille is wider and taller than before. That said, it isn’t as controversial or humongous as we’ve seen it on other recent BMWs. The headlamps have also been re-profiled, and they now house BMW’s Laserlight – highlighted by L-shaped DRLs. The taillamps have also been updated, and the bumper, too, is new. All variants of the 5 Series now come with a trapezoidal exhaust design.

Inside, the changes are minor in terms of dashboard design and layout, but the 5 Series is now equipped with the company’s seventh-gen iDrive infotainment system, which adds the wireless Android Auto connectivity option in addition to Apple CarPlay. A 10.3-inch touchscreen is standard, while a bigger 12.3-inch display will be optional. The new 5 Series will also get BMW’s new digital instrument cluster.

BMW is expected to launch the new 5 Series in India with the same set of petrol and diesel powertrains as the outgoing car. This means there will be 2.0-litre petrol and diesel engines in 530i (249bhp and 350Nm) and 520d (188bhp and 400Nm) trims, respectively. The 530d, featuring a 3.0-litre six-cylinder diesel engine rated at 261bhp and 620Nm, is also expected to be offered in India. All the versions will come mated to an 8-speed automatic transmission, which will send the drive to the rear wheels.

Expect the 2021 5 Series to be priced between Rs 55 and 70 lakh (ex-showroom). It will compete against the likes of Mercedes-Benz E-Class LWB, Audi A6, Jaguar XF, and Volvo S90.