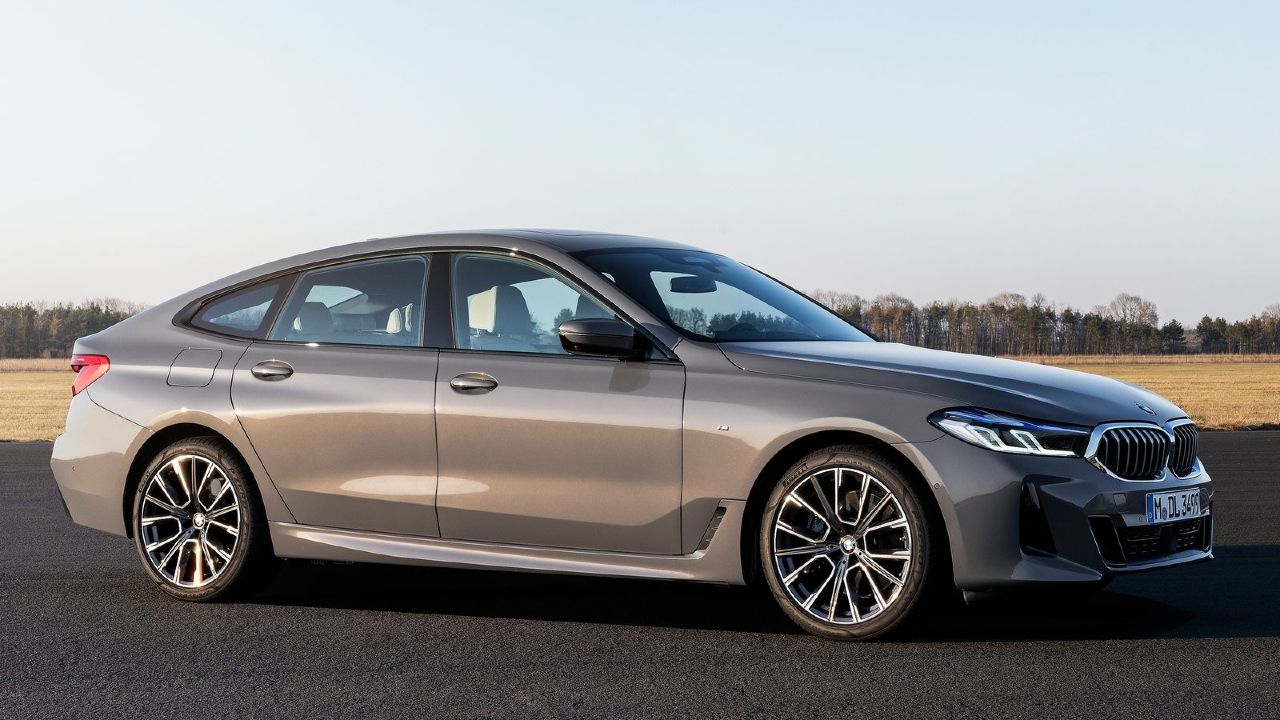 BMW’s 6 Series Gran Turismo facelift that was introduced in the international market last year, will be launched in India on April 8, 2021. Expect a new face and a longer feature list

BMW 6 Series Gran Turismo (BMW 6 GT) facelift is all set to hit the Indian market on April 8, 2021. For the model year 2021, the BMW 6 GT is will get cosmetic updates and a re-thought out features list. Essentially, the BMW 6 GT that made an appearance in the international market last year, will be launched in India next month.

The fascia sports a newly designed bumper that is more aggressive than the outgoing car. However, the updated styling is not in line with the most recent BMW’s on sale in the market - per se the BMW M3 and M4 with the vertical grill. The side profile will boast of a newly designed set of alloy wheels and the roof and shoulder line of the 6 GT will continue to be the same. The rear bumper and tail lamp assembly will sport a newer design than the current car on sale. 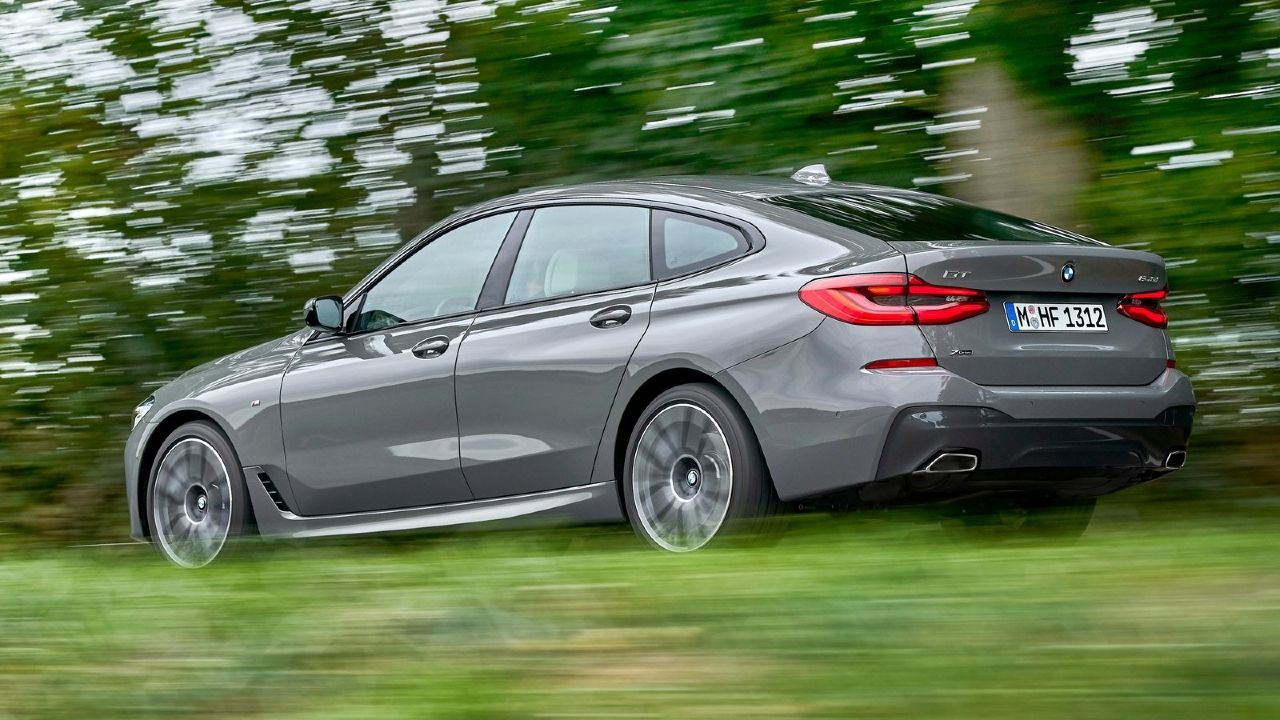 The mechanical bits are expected to be carried forward from the current BMW 6 GT. A 2.0-litre turbo-petrol engine will be available with the 630i variant. The power figures are rated at 187bhp and 400Nm of torque. For diesel variants, the engine on offer will be a 2.0-litre four-cylinder and a 3.0-litre in-line six-cylinder on offer. The former makes 187bhp and 400Nm of torque, while the latter one makes 261bhp and  620Nm of torque. An eight-speed automatic transmission is standard across engine options.