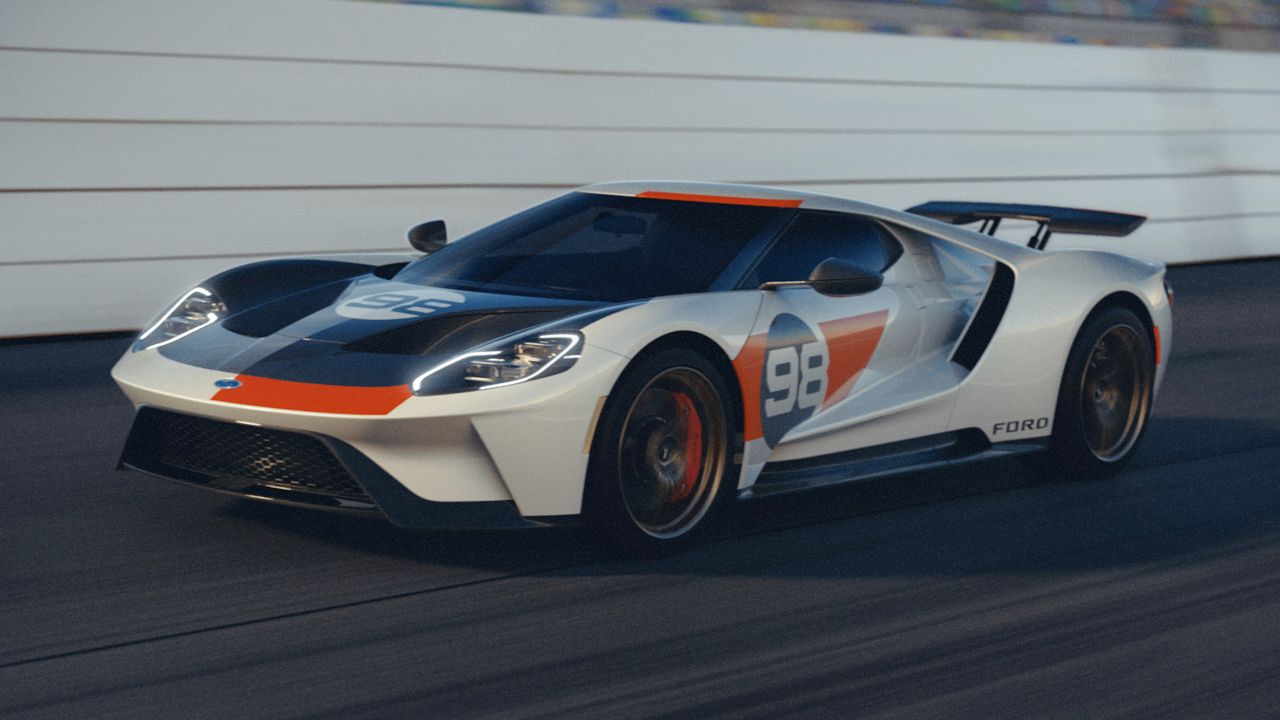 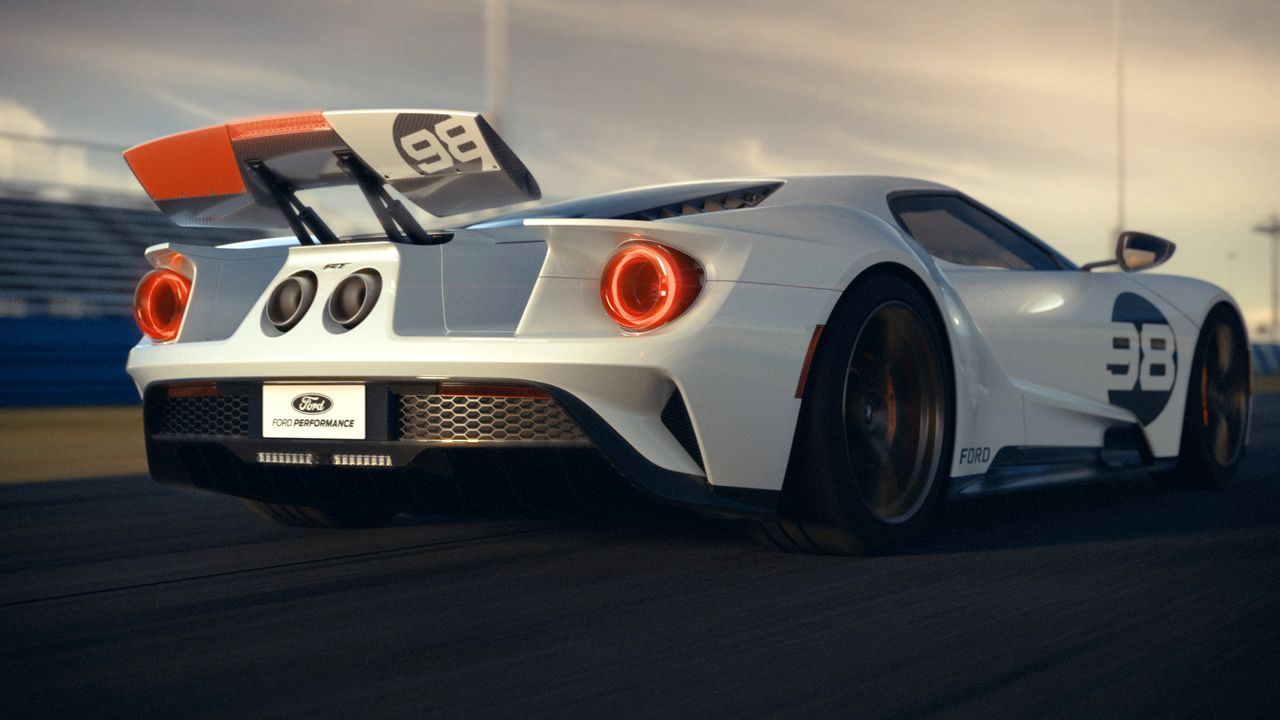 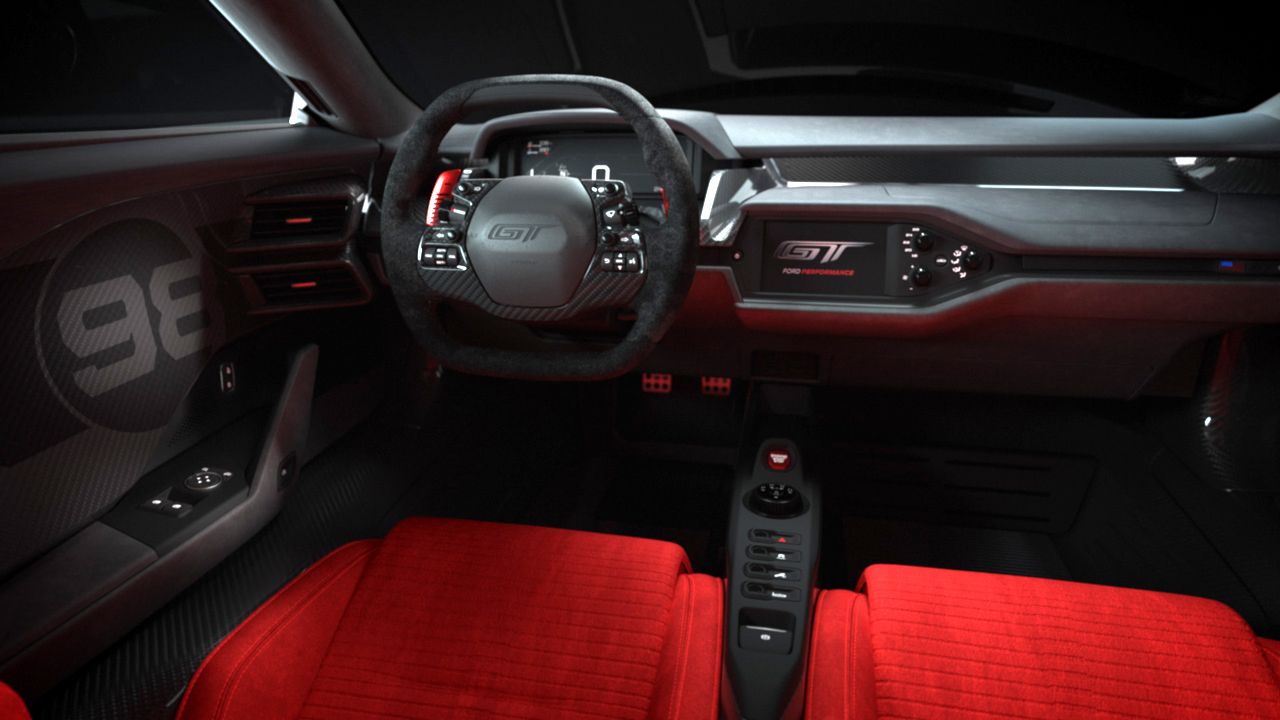 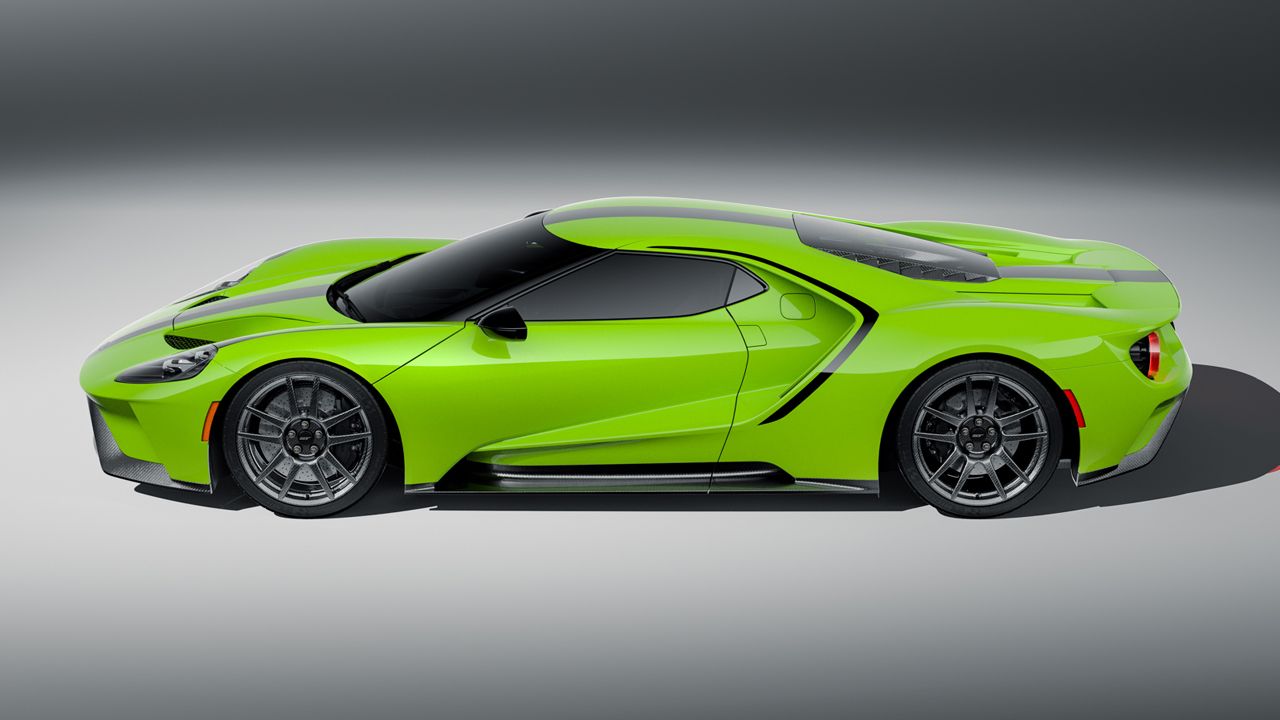 Ford has officially announced that the production of the current-gen GT supercar will come to an end in 2022. So, to ensure that the model goes out with a bang, Ford has revealed a very special edition of the 2021 GT. The Ford GT Heritage Edition, inspired by the original GT40 MK II race car, pays homage to the 55th anniversary of the Daytona 24 Hour Continental race. In 1966, it was in this race that Ford achieved its first-ever 24-hour endurance win. The winning GT40 MK II was piloted by Ken Miles & Lloyd Ruby. 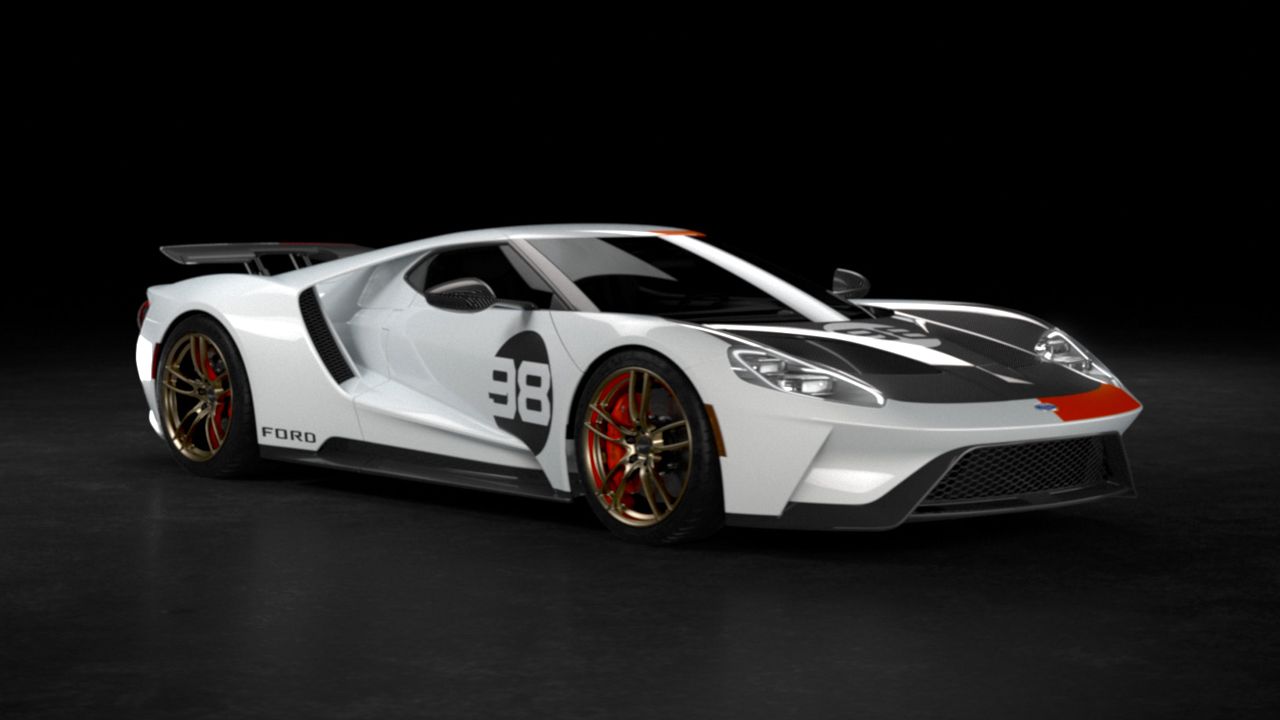 On the sidelines of the Heritage Edition, Ford has also pulled the wraps off the first-ever Ford GT Studio Collection. This exclusive series, limited to just 40 units, gets a special graphics package with customisable colours. While the body and graphics can be customised with seven standard colour options, customers can also choose a shade of their choice from an extended colour palette. 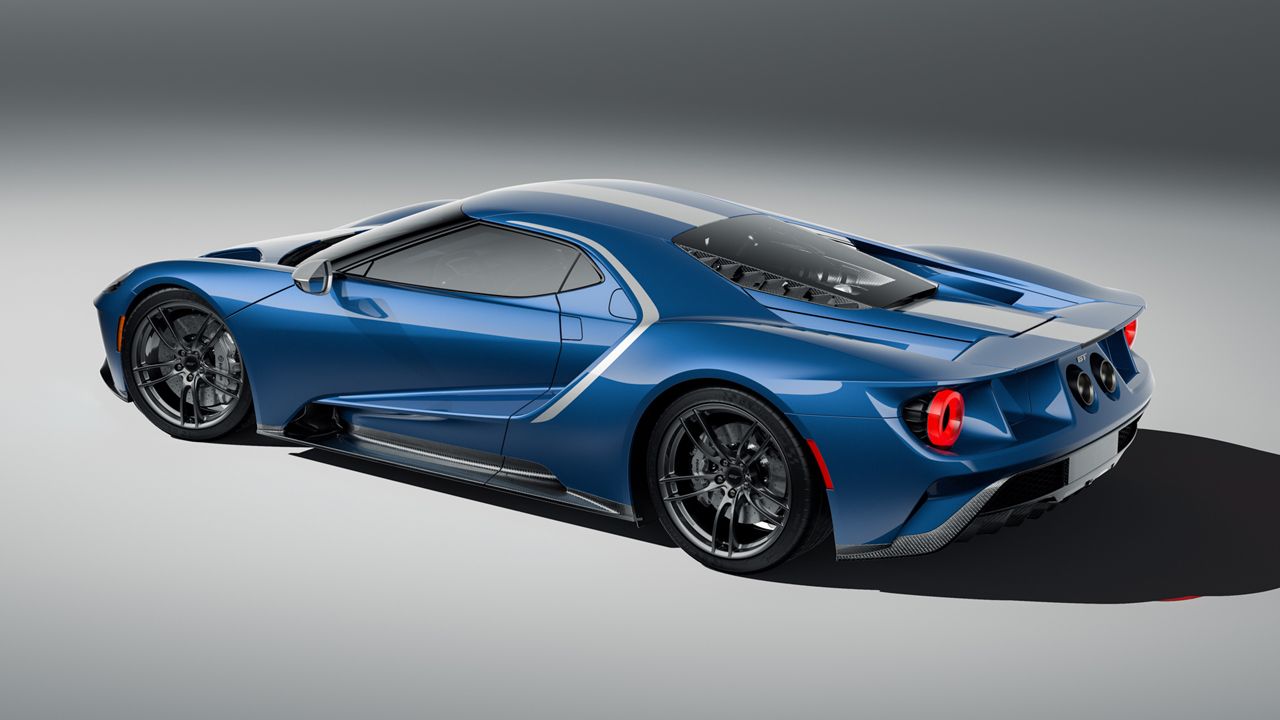