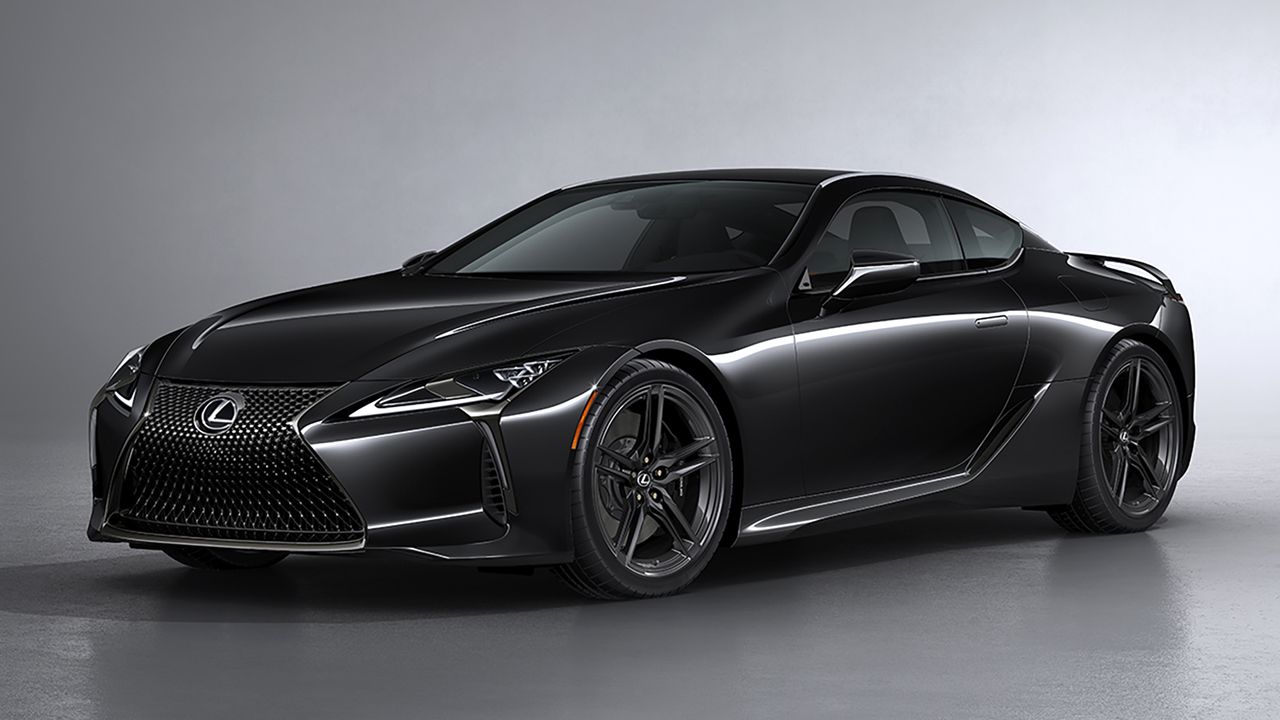 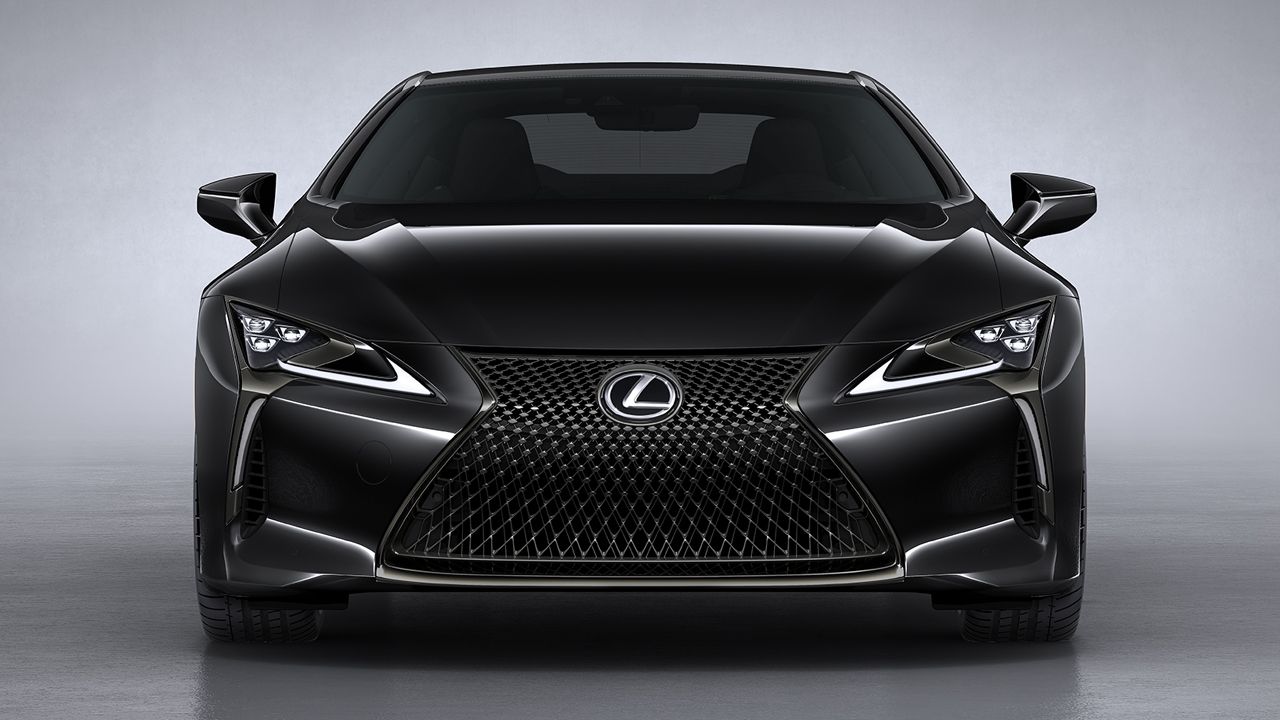 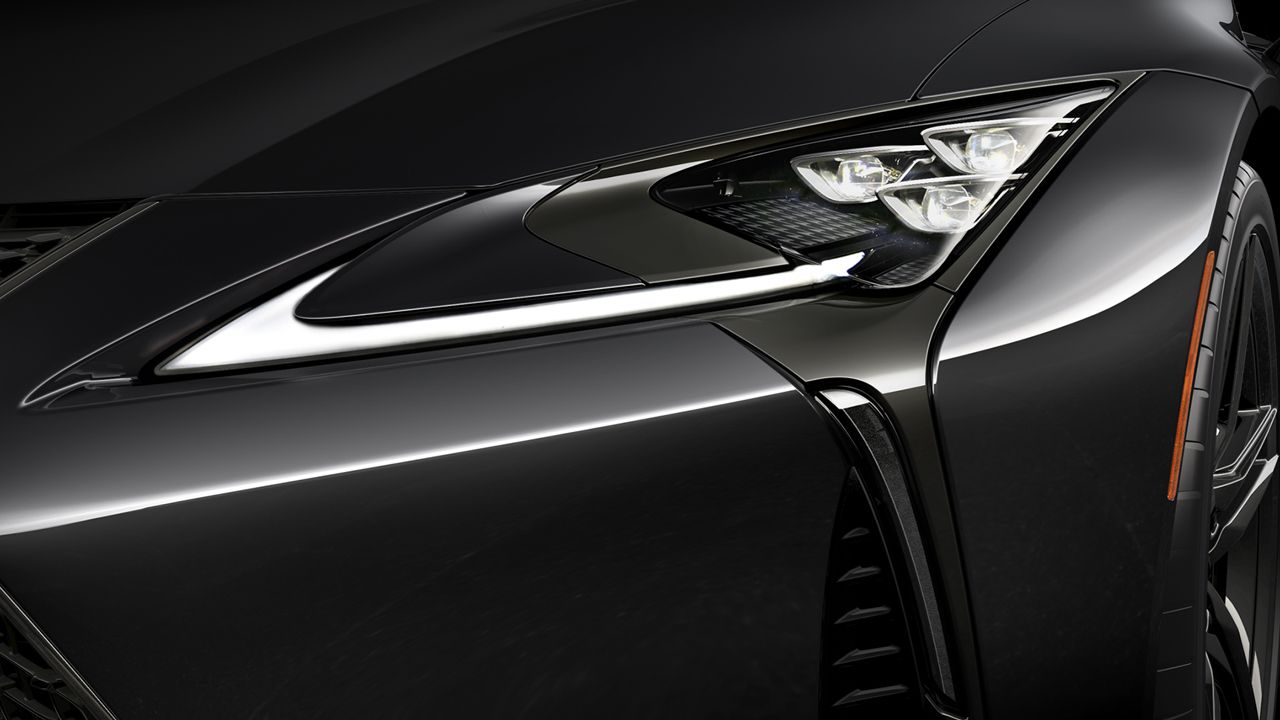 Lexus has pulled the wraps off the rather rare 2021 LC 500 Inspiration Series and, unlike its predecessor that only featured a handful of exterior and interior updates, the 2021 iteration takes its design inspiration from aviation racing and features some interesting exterior and mechanical updates. 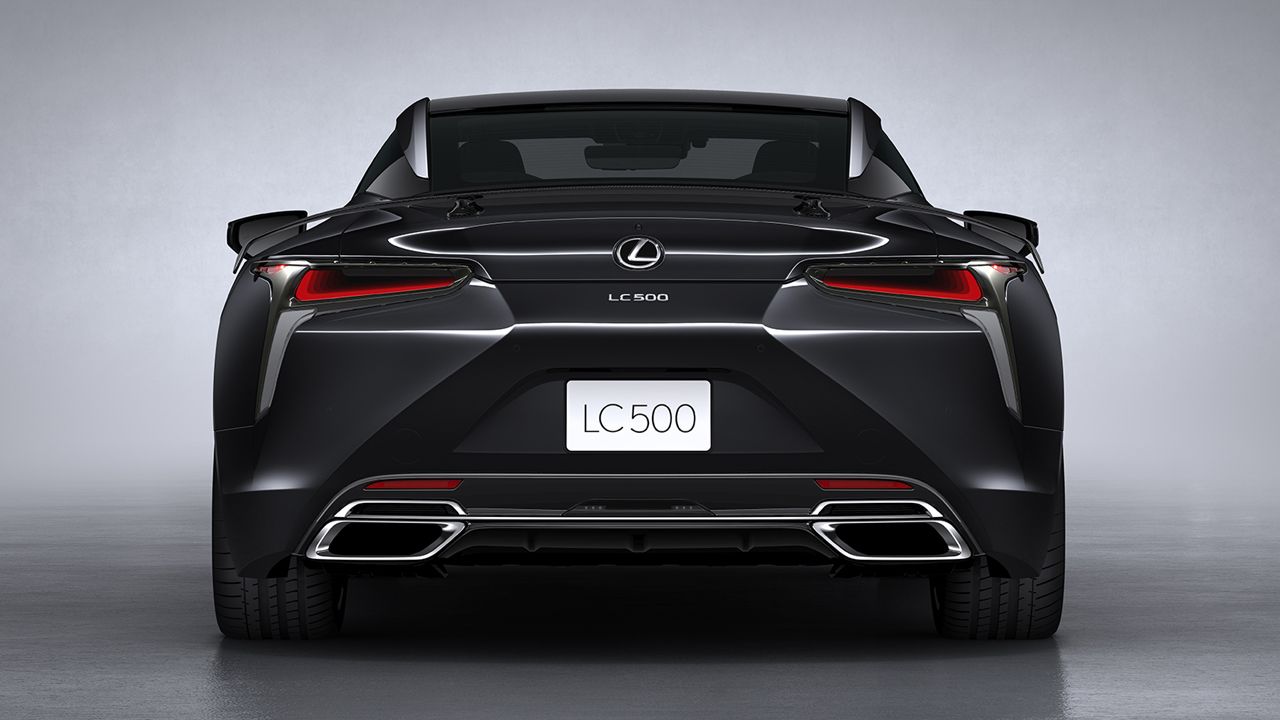 The new LC 500 Inspiration Series has been designed in partnership with air race pilot Yoshihide Muroya. Using Muroya's aircraft as the key inspiration source, Lexus designers and engineers were able to create the 2021 LC 500 Inspiration Series' exquisite carbon-fibre reinforced plastic (CFRP) rear spoiler, the defining attribute of the car. The spoiler resembles an upside-down aeroplane wing that can 'create vortices at the wingtips that improve manoeuvrability and efficiency'. 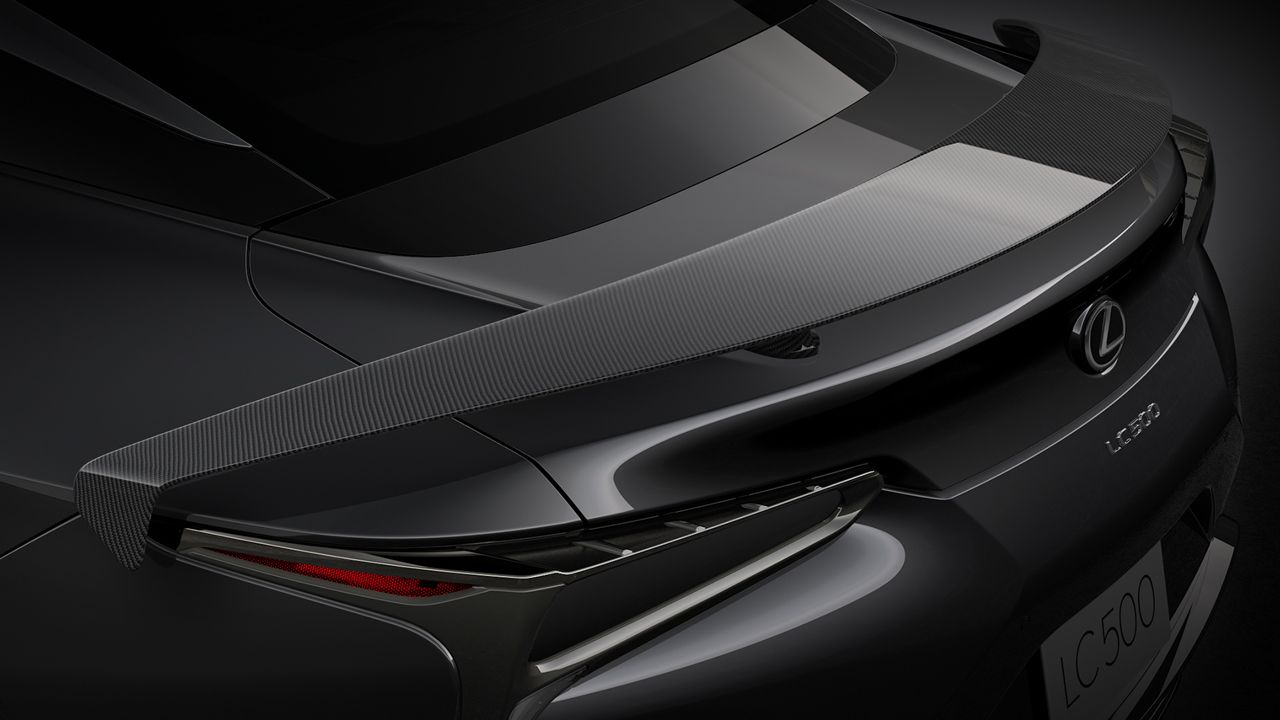 With a fair amount of CFRP used (roof and rear spoiler), which naturally appears black in colour, and the fact that the 2021 LC 500 Inspiration Series is available exclusively in Obsidian Black, the car features an all-black theme by default. It even gets 21-inch black forged-alloy wheels to complete the stealth look. 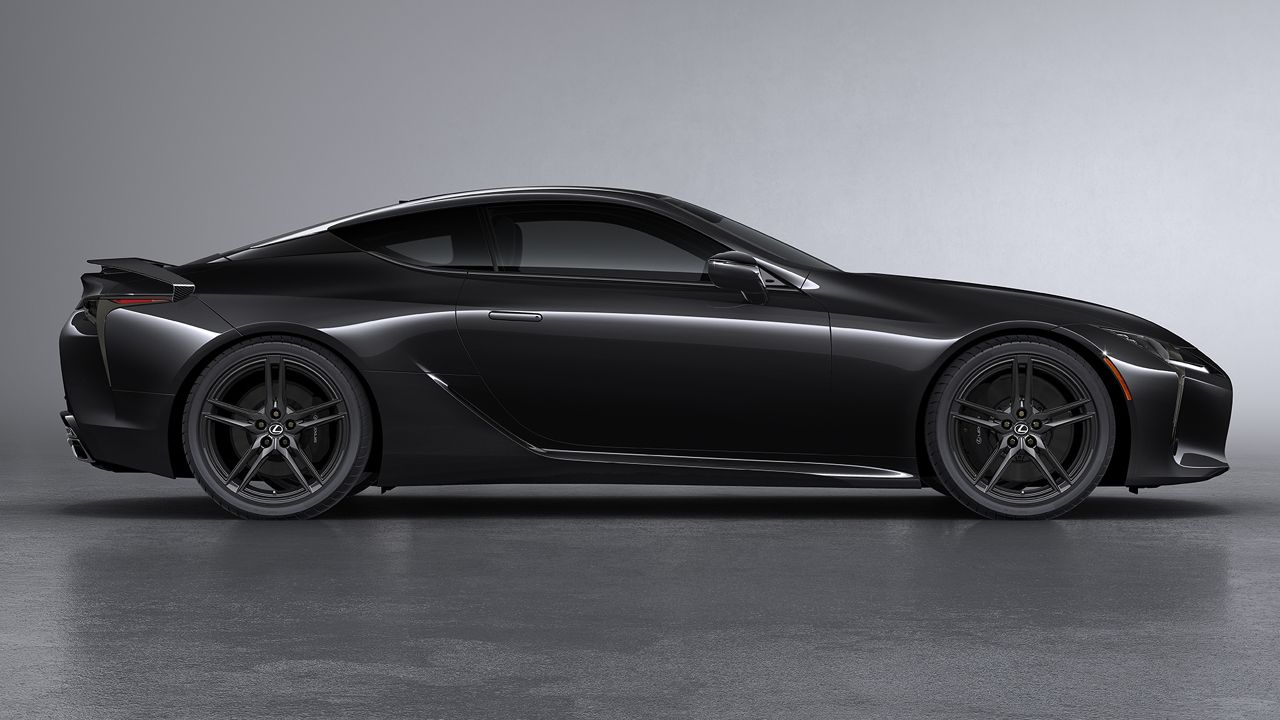 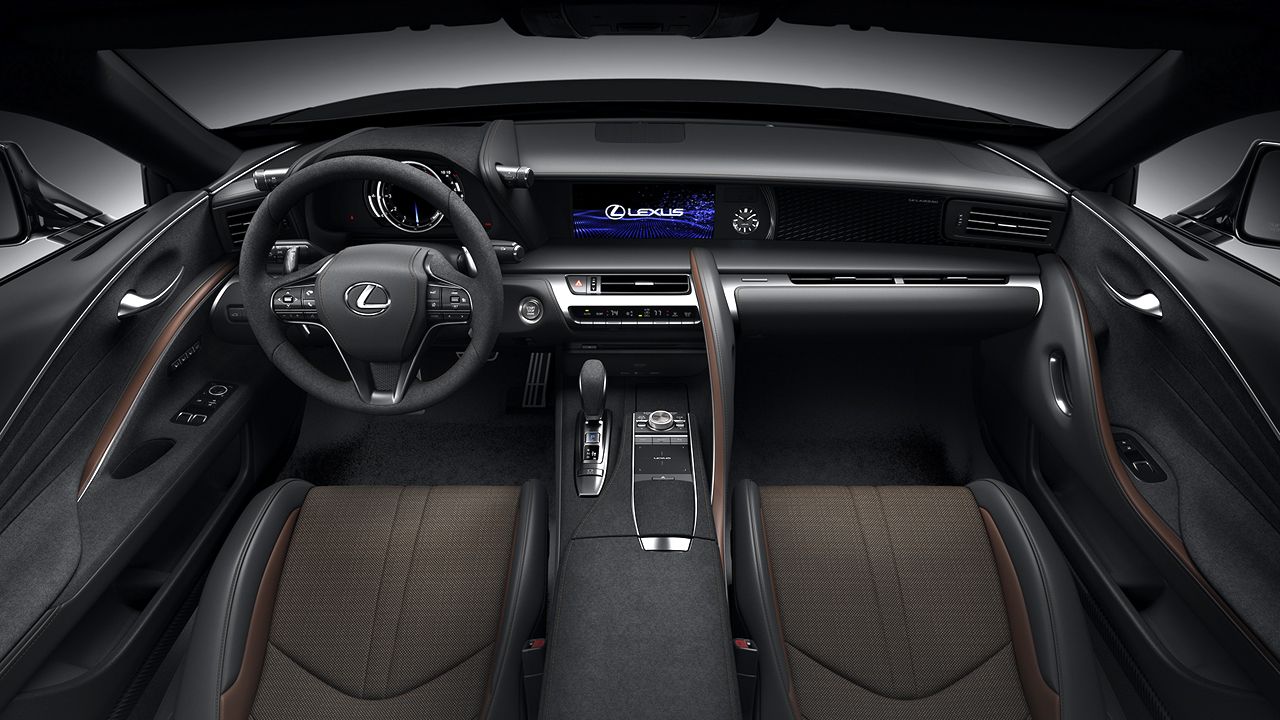 As for the mechanical updates, the 2021 LC 500 Inspiration Series comes fitted with some additional goodies as standard, like a Torsen limited-slip differential and a Yamaha rear performance rod with damper – parts that are optional extras on all other versions of the 2021 LC 500. The engine – a 5.0-litre naturally-aspirated V8 – remains untouched.