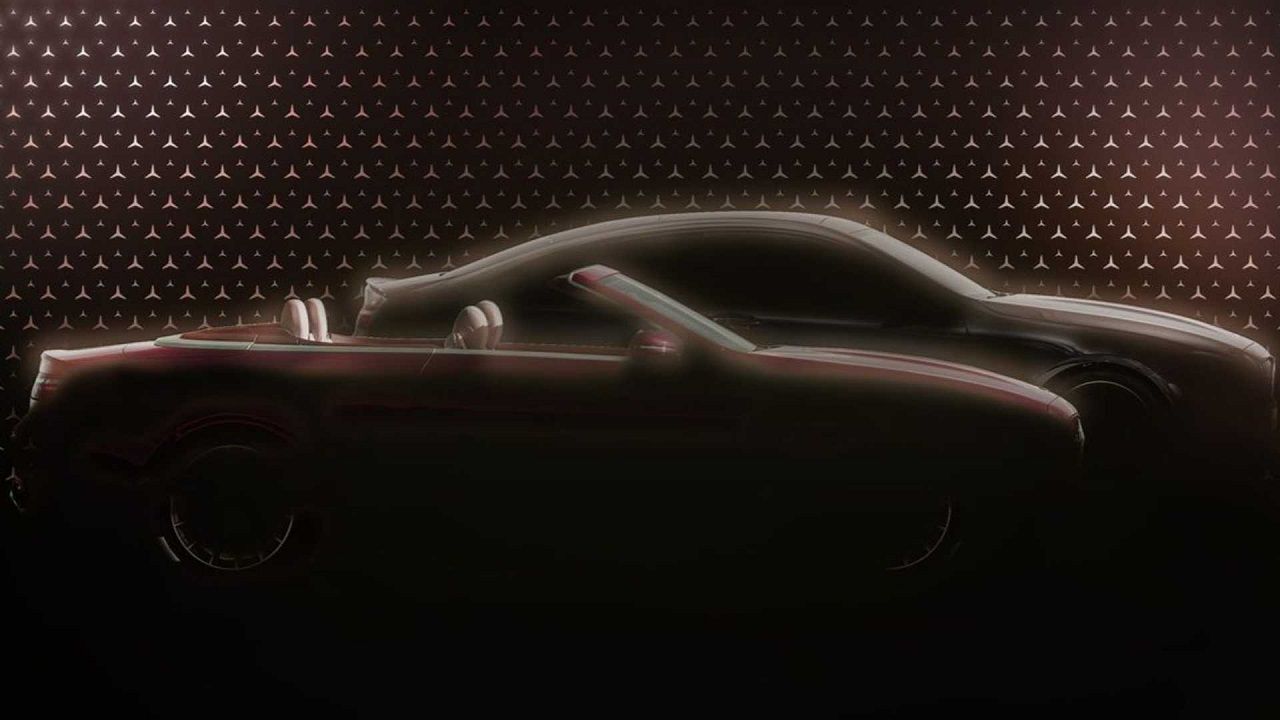 Following the global launch of the refreshed E-Class sedan, Mercedes-Benz is now all set to unveil the new E-Class Coupe and E-Class Cabriolet. Both the models will be unveiled digitally on May 27, 2020.

After dropping the veil on the 2021 E-Class facelift earlier this year in March, Mercedes-Benz is now prepping the stage to unveil the 2021 E-Class Coupe and E-Class Cabriolet on May 27, 2020. Like the sedan, the unveiling ceremony of both the new iterations of the E-Class will take place digitally.

As we’ve already seen with the new E-Class sedan, there will be subtle but noticeable changes on the design front in the new models. This will include new LED headlamps, a new front grille, and a thoroughly reworked rear-section with sleeker tail-lamps and an overall sharper look. Since the coupe and convertible derivatives of Mercedes cars are usually designed differently than their sedan counterpart, expect the new E-Class Coupe and E-Class Cabriolet to have a distinct rear end as compared to the E-Class sedan.

Inside, both new models are going to feature an identical dashboard design and layout as the new E-Class. This will mean the coupe and convertible models will be offered with Mercedes’ latest MBUX infotainment system, featuring two 10.25 screens – one for multimedia functions while the other as the instrument cluster. In the E-Class sedan, these screens can be upgraded to bigger 12.3-inch displays, so expect the same option to be available with the coupe and drop-top. Apart from that, the new versions will also feature a new steering wheel with capacitive controls.

As for the engine options in the new E-Class Coupe and Cabriolet models, they’re expected to be launched in E 53 AMG configuration, featuring a 3.0-litre six-cylinder twin-turbo petrol engine with a 48V mild-hybrid system. The engine is rated at 429bhp and develops 520Nm of torque. The mild-hybrid system gives an additional ‘EQ Boost’ of 22bhp and 250Nm. Power transmission duties will be carried out by a 9-speed automatic gearbox, with the drive going to all four wheels. Mercedes is also expected to launch the new models with regular 2.0-litre petrol and diesel engines, as well as a 3.0-litre diesel engine later.

After their global debut, the 2021 E-Class Coupe and Cabriolet are expected to go on sale in India, too. However, before these two, Mercedes-Benz India will bring the 2021 E-Class sedan to our market, sometime later this year.