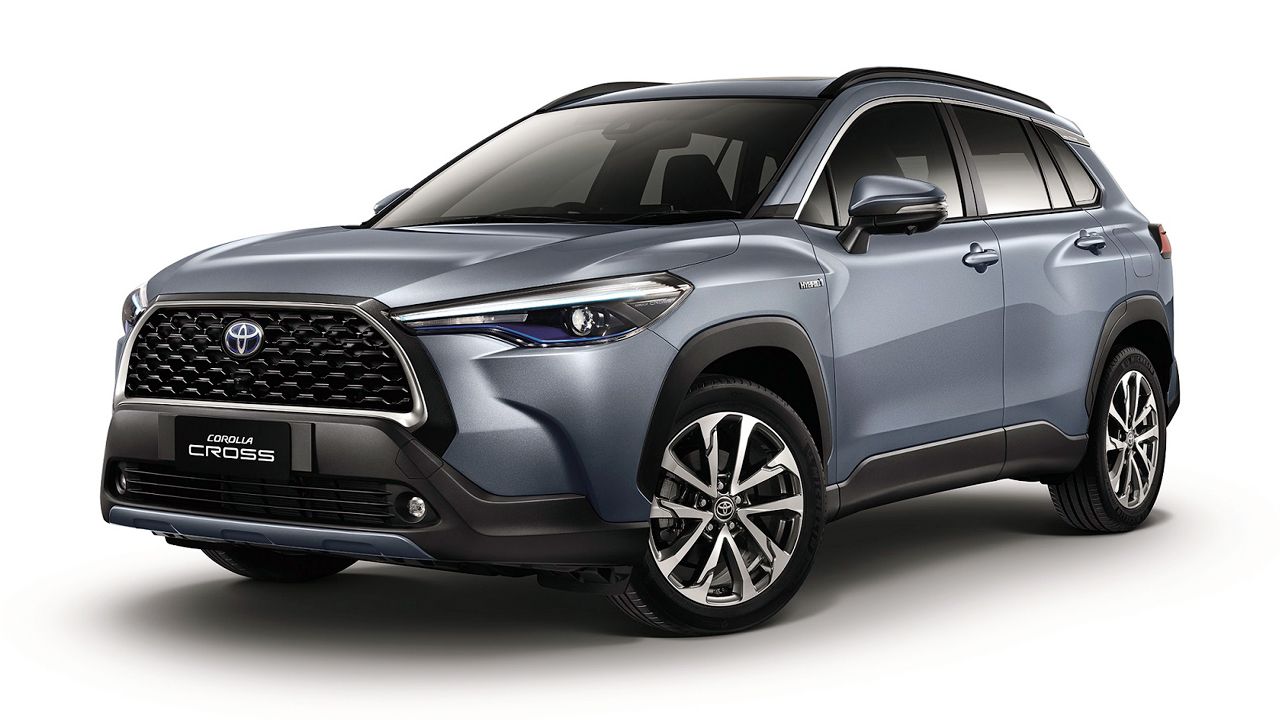 Another month, another crossover from the Toyota stables!

Of late, Toyota's been pretty aggressive about its SUV/crossover game, in the ASEAN markets at least. Just this year, we've seen the new Toyota Venza/Harrier, the new Yaris Cross, RAV4 Prime, updated Fortuner and Hilux models, as well as the updated Sienna MPV. And now, Toyota has once again brought to the fore one of its most renowned nameplates in the world, in the form of the new 2021 Corolla Cross. 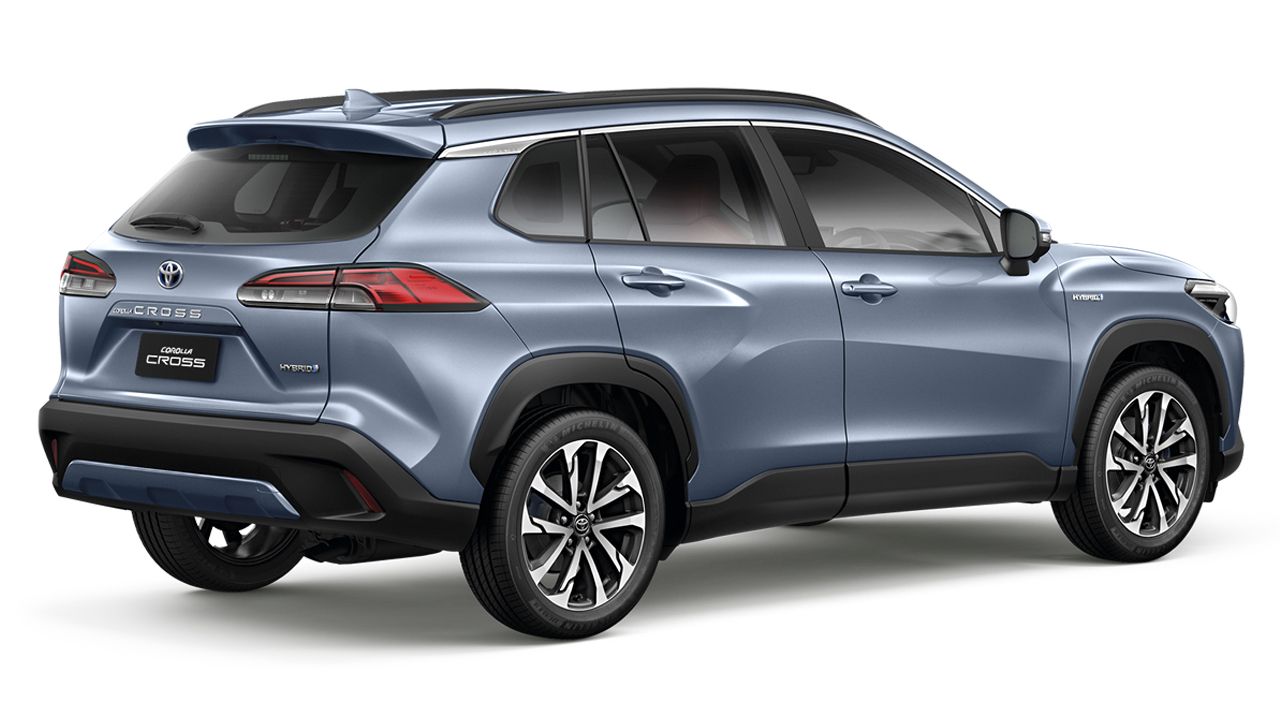 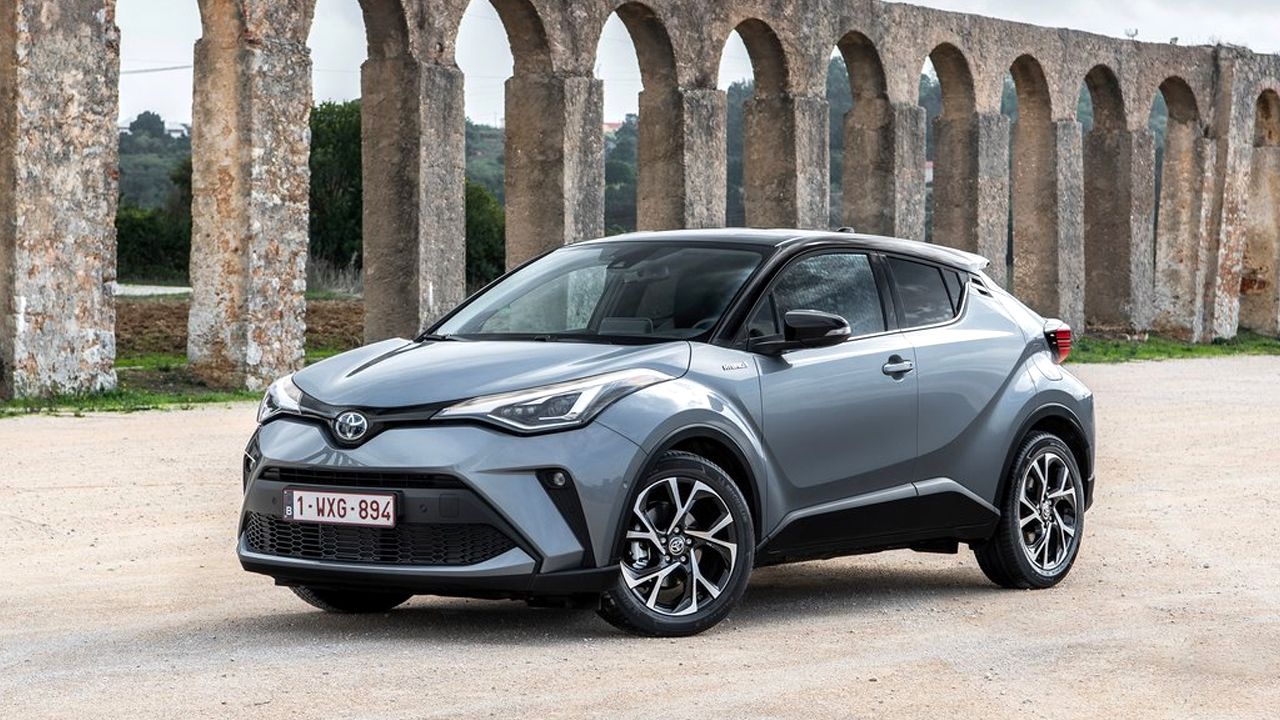 In Thailand, the Corolla Cross will go on sale with two powertrain options. Customers can either choose the 1.8-litre petrol motor (2ZR-FBE) paired to a CVT automatic gearbox (139bhp/175Nm) or a 1.8-litre petrol hybrid (2ZR-FXE) that makes 98bhp & 142Nm. The hybrid powerplant comes paired with an e-CVT gearbox, therefore no manual option is offered at the moment.

Though the Corolla Cross will first debut in the ASEAN markets, it's unlikely to come to India. India is likely to continue with the Suzuki-Toyota cross-badged products, with the Vitara Brezza rebadged as the Urban Cruiser most likely to be the next offering from Toyota in India.