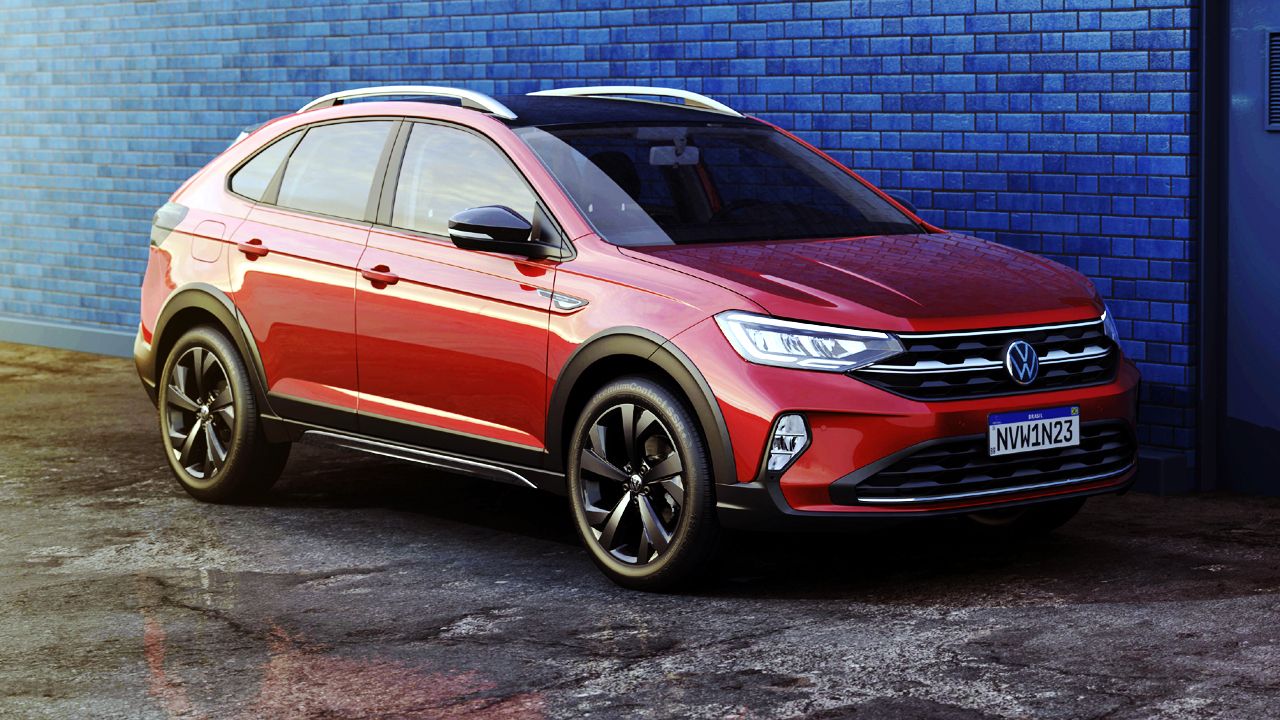 Although the Nivus may look like a big crossover SUV, it's actually about the size of the India-bound VW Taigun. After Latin America, the Nivus will also make its way to Europe.

Last month, Volkswagen released the image of a camouflaged version of the new Nivus compact crossover and now, the car has been officially unveiled. To give you a brief background of the Nivus, it's been developed entirely in South America and consequently, it will go on sale in Brazil first, followed by other Latin American markets in 2021. VW says that there is also a Euro-spec model in the works, which will head to other markets as well, post its European launch. 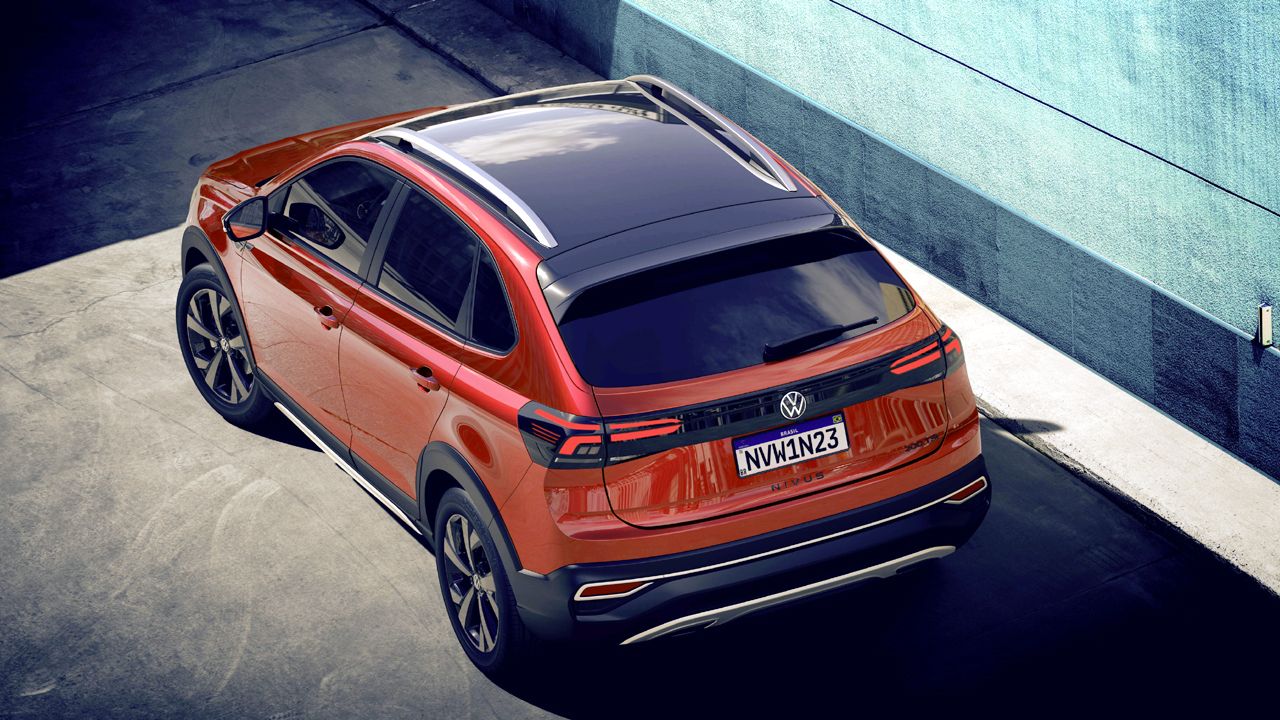 The Nivus is based on the South American-spec Polo, which means it is underpinned by VW's MQB A0 platform (quite similar to the MQB A0 IN platform meant for Indian models).  In terms of size, the Nivus measures 4,266mm in length, therefore, it can be assumed to be slightly longer than the India-bound Taigun. However, its wheelbase is the same as the South American-spec Polo. 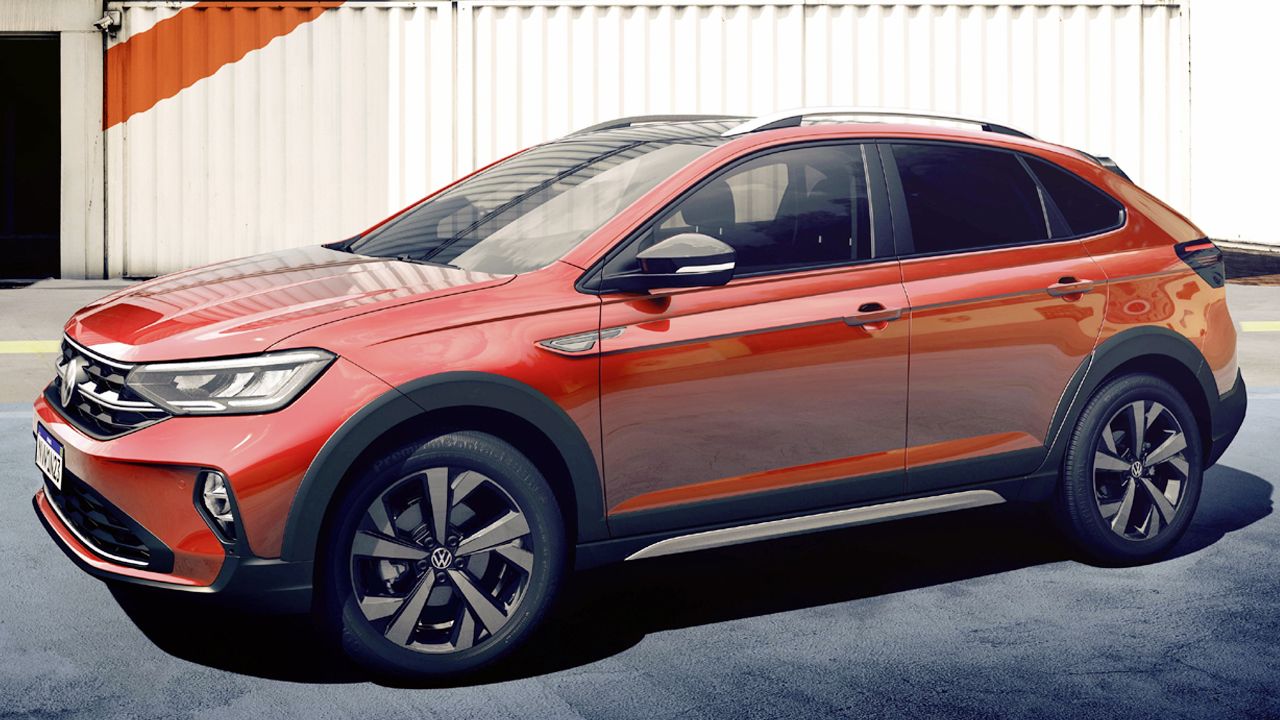 For now, the Nivus will go on sale with just one engine option – a 1.0-litre TSI petrol motor that's mated to a 6-speed torque converter automatic. A bigger 1.5 TSI unit is expected to join the engine line-up. a few months post its market launch in late June. For Brazil, the Nivus will get a 10.1-inch high-definition infotainment touchscreen, part of the new VW Volks Play infotainment system that will make its Brazil debut on the Nivus. 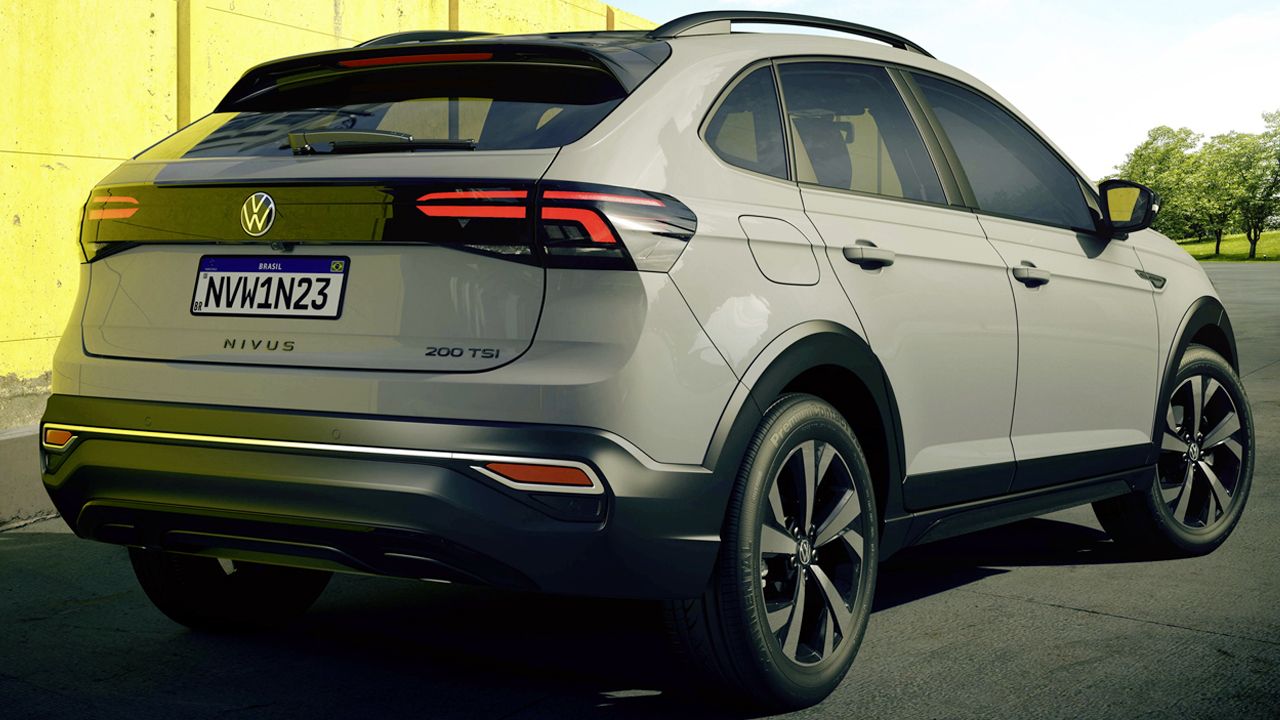