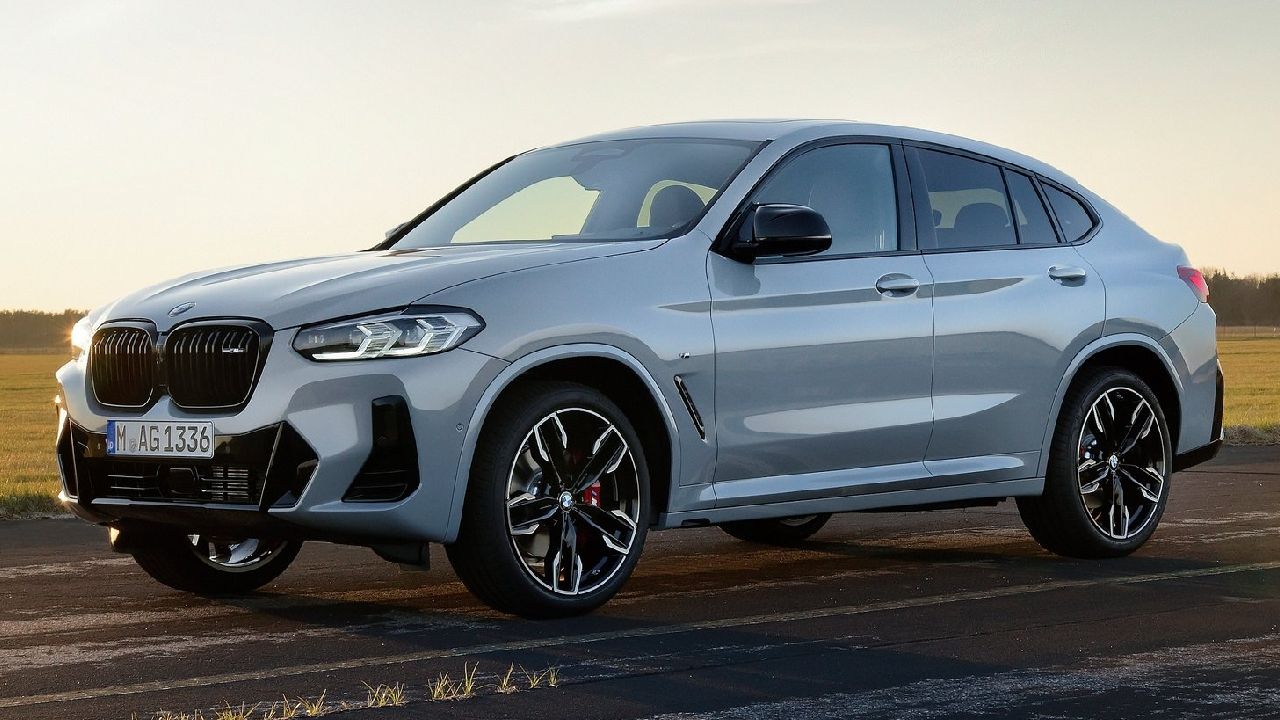 After the launch of the BMW X3 facelift, BMW India will soon bring in the updated X4. The update is just a mid-life makeover, so do not expect overwhelming changes on the SUV-coupe.

The last launch from the BMW India group was the updated X3 mid-size SUV. It was expected that BMW will offer the all-electric i4 Gran Coupe by the end of the current quarter, however, the German carmaker is focusing on its I.C engine cars – namely, the 2022 X4 SUV-coupe. 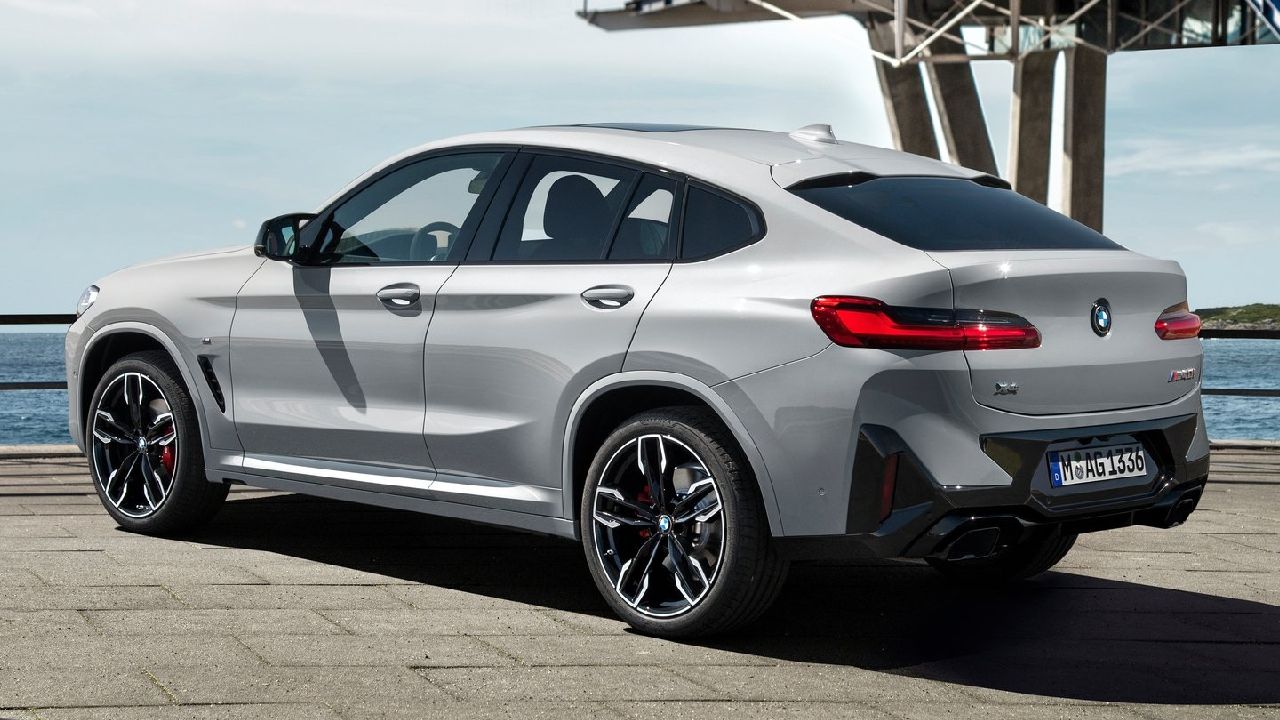 The facelifted BMW X4 is will be launched in India by mid-March. The new iteration of the crossover-coupe-SUV will bring along an updated fascia and revised interior bits. The bumper design will be sharper than before, similarly, the head and the tail lamps will be sleeker. The alloy wheels will sport a new design and we’re expecting it to be one size larger. 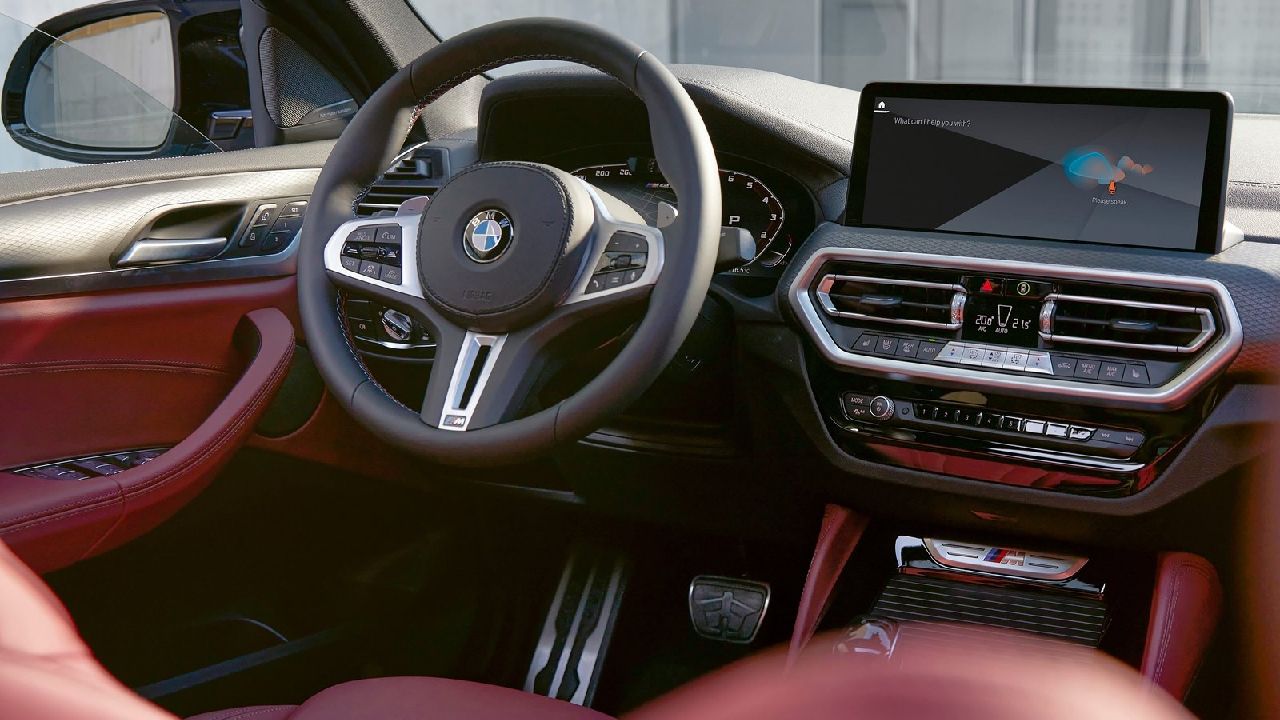 The engine options will be the same as before. A 2.0-litre turbocharged unit will power the petrol variant. The power output is likely to be close to 250bhp and 350Nm torque. The diesel variants will mostly get two engine choices – a 2.0-litre four-cylinder and a 3.0-litre six-cylinder. The smaller capacity diesel mill will churn out close to 190bhp and the power potent 3.0-litre straight-six will mostly be tuned for 260bhp. 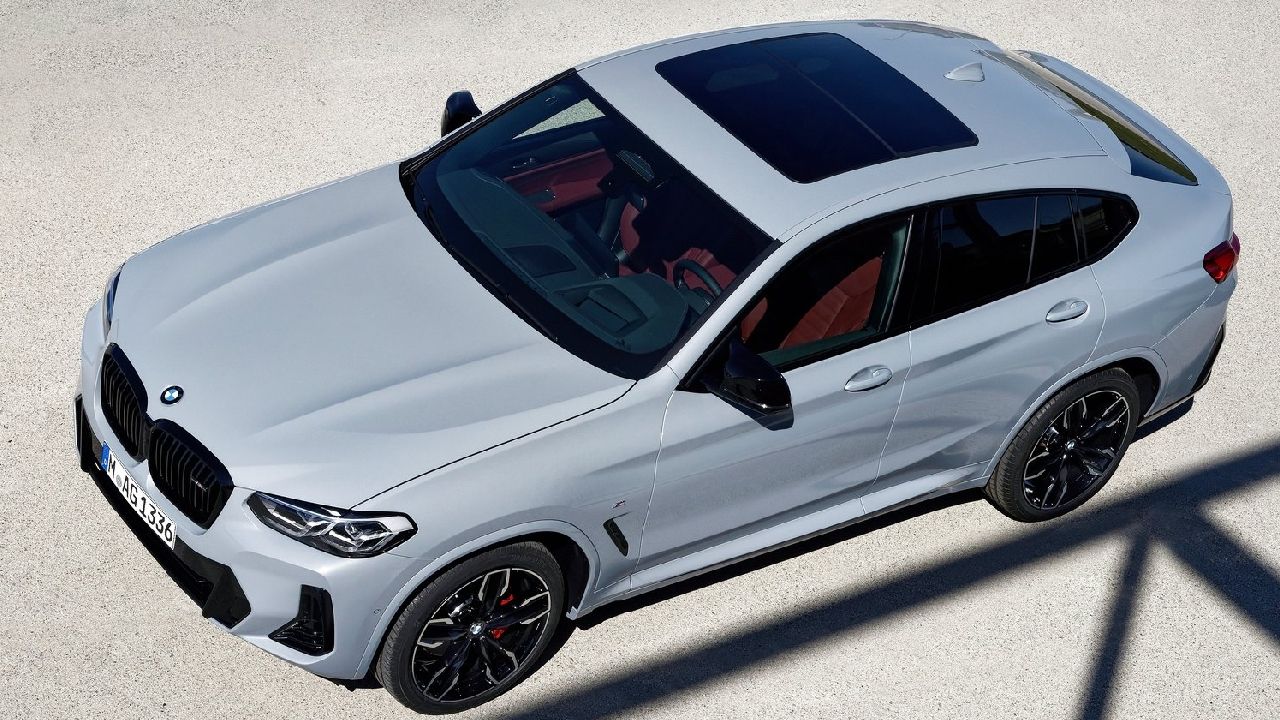 The updated BMW X4 will see a slight bump in price. The outgoing BMW X4 starts at Rs 67.5 lakh (ex-showroom). The key rival of the BMW X4 is mainly the Mercedes-Benz GLC Coupe.

What is going on at BMW?