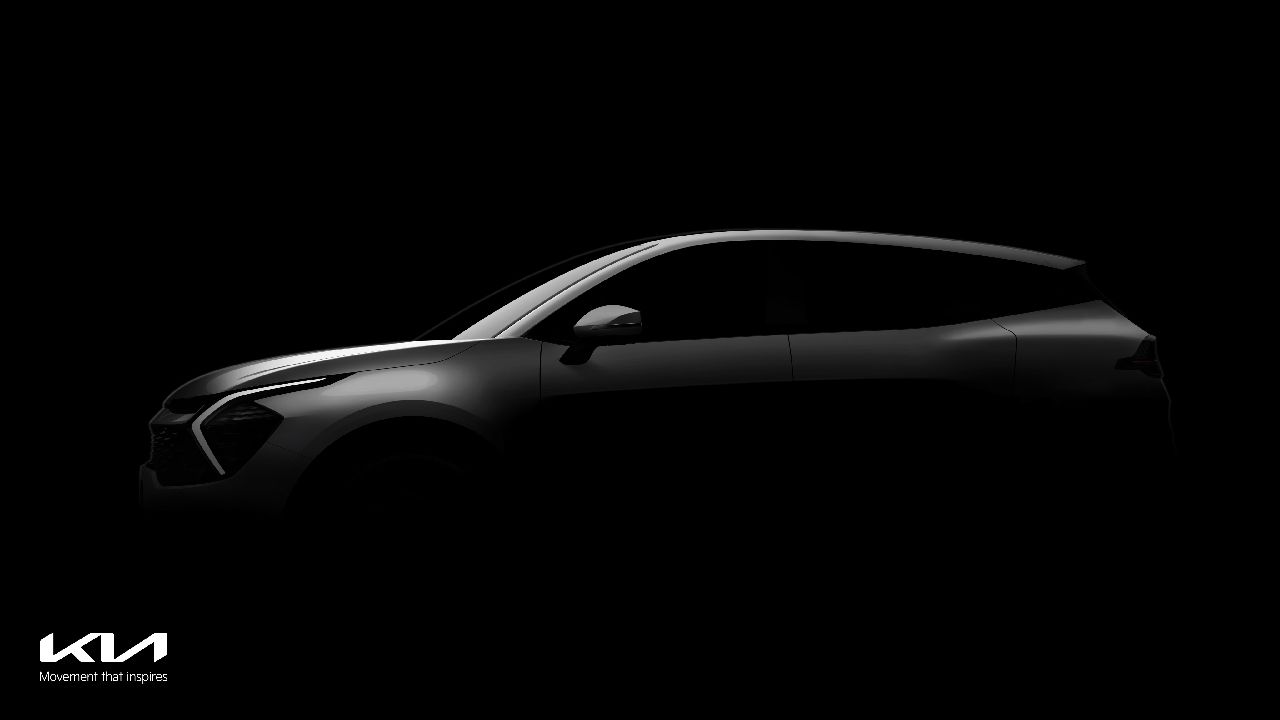 The fifth generation of the Kia Sportage has been teased and the upcoming crossover SUV sports a new design language, more in line with Kia’s EV6. Along with the new exteriors, Kia has revamped the interiors as well and expect a host of new in-cabin features

Kia has given out a teaser of its next-generation Sportage crossover SUV ahead of its July 2021 debut. The Kia Sportage meets the competition in the same segment as the Hyundai Tucson internationally. Recently, we reported that Kia India will mainly focus on UVs and the company has no plans to step into the sedan market so soon. The Seltos and the Sonet have given the brand a strong kickstart and the Korean carmaker will continue with prioritising the UVs. This could probably mean, the vacant Rs 20-25 lakh space in Kia India’s portfolio between the Seltos and the Carnival could be filled with the upcoming Kia Sportage sometime by early-2022. 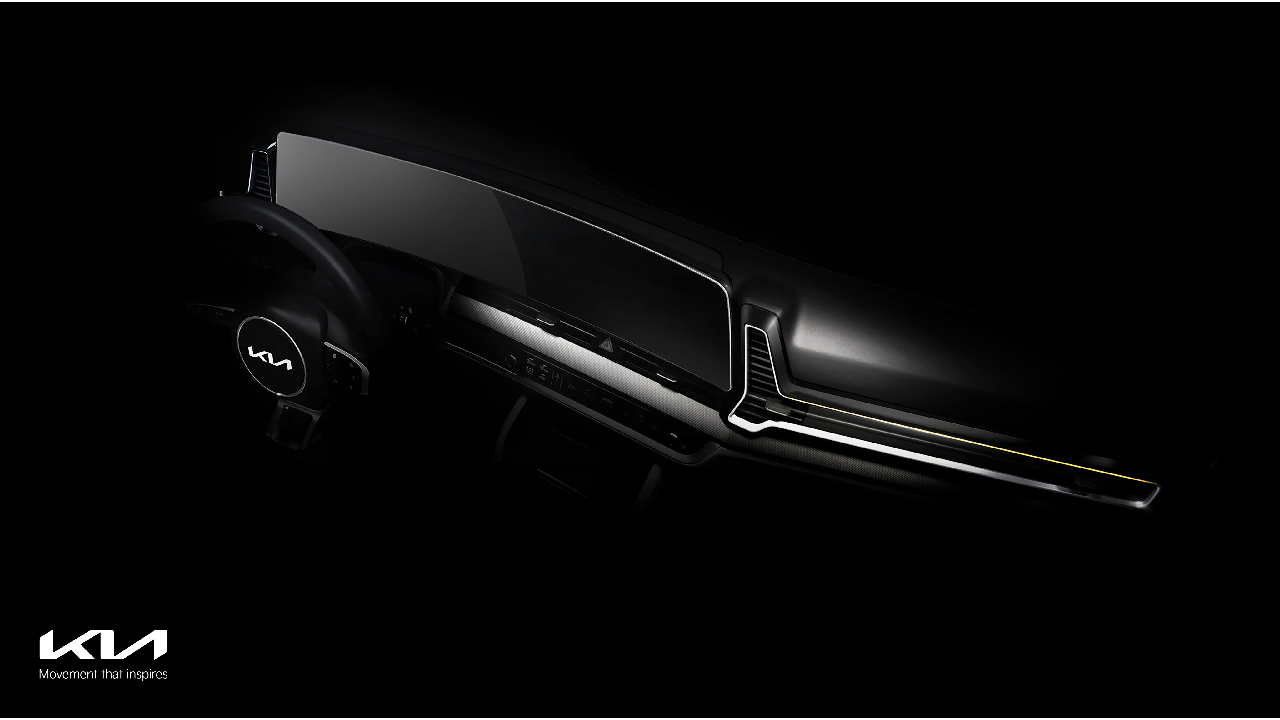 The new Kia Sportage will break cover in an all-new (fifth) generation avatar sporting a new design language and updated drivetrains. The styling is expected to be very similar to the Kia EV6 and could follow Kia’s 'Opposites United' design philosophy. While the teaser images do no reveal much, expect sharp and angular lines all around the car to enhance its personality. The cabin will come equipped with a widespread screen that will house the instrument cluster and the multimedia system. Following the same design philosophy as the exteriors, the dashboard inserts will boast sharp styling cues as well. 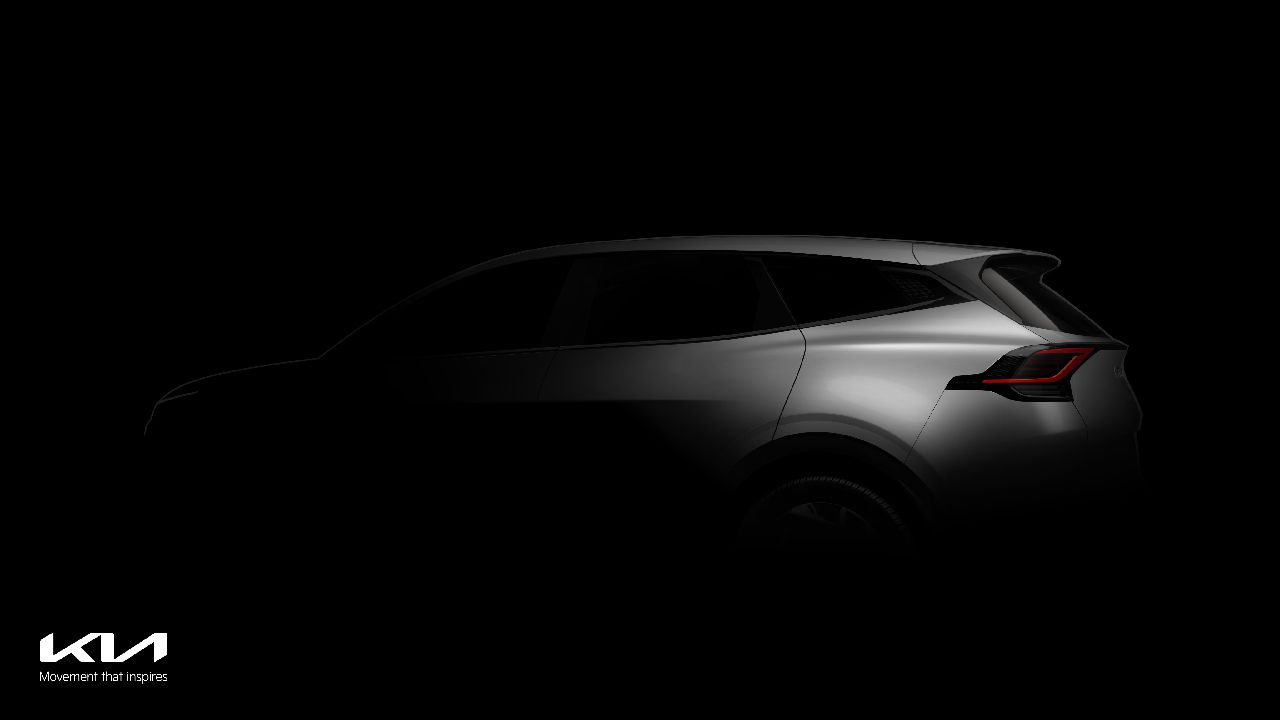 The engines on offer could be the 2.0-litre petrol and the 1.6-litre turbo-petrol along with a 48V plug-in hybrid depending on the variant. The gearbox will be a choice of manual and an optional automatic. Kia has also confirmed that the Sportage will be offered with market-specific variants. If launched in India, Sportage could benefit from an iMT gearbox. There could be a diesel powertrain on offer in a few of Kia’s key markets including India. 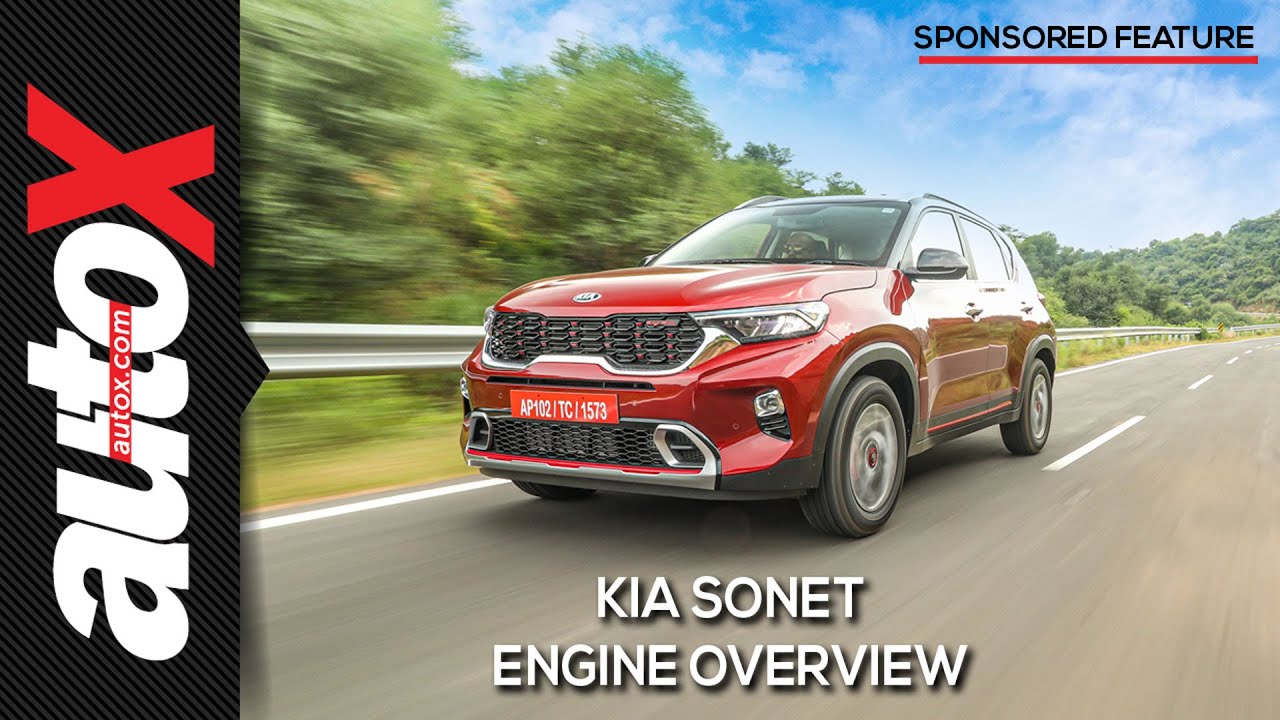