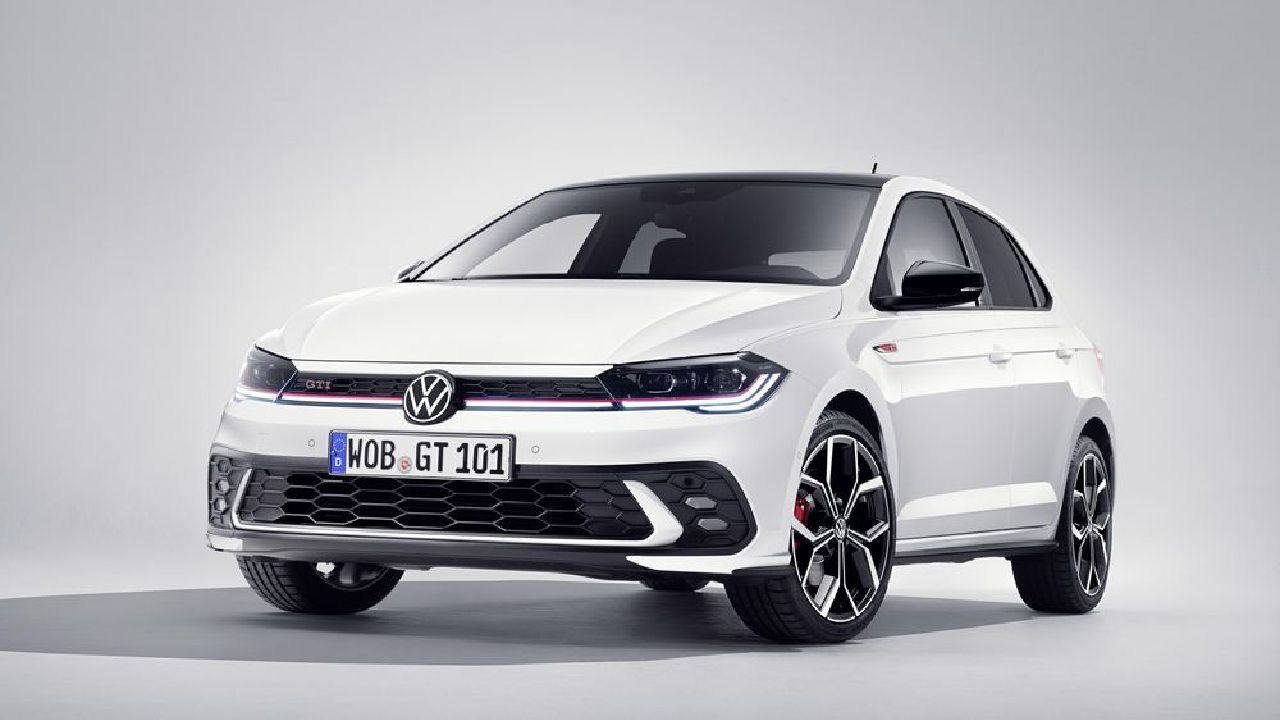 The 2022 Polo GTI gets an updated fascia, and a revamped interior. The hot hatch also packs in Volkswagen’s new ‘Travel Assist’ and IQ LED light system and latest-gen MIB3.1 software.

The facelift Volkswagen Polo GTI has been revealed, and the model year 2022 (MY22) packs a few cosmetic updates along with a longer feature list. To start with the styling, the fascia of the updated Polo GTI has is identical to the 2021 Polo that was revealed in the month of April – You can read about the 2021 Volkswagen Polo by clicking here.

Even though the styling is identical to the standard hatchback, the Polo GTI demands its share of tweaks. The changes over the standard model include red highlights that run across the width of the grill and a similar theme has been carried forward into the headlamp accents. The Polo GTI gets a honeycomb grille pattern and a ‘GTI’ badge on the apron. A set of 17-inch alloy wheels come standard with an option to upgrade to a set of 18-inch. The hot hatch sits 15mm lower compared to the standard Polo. 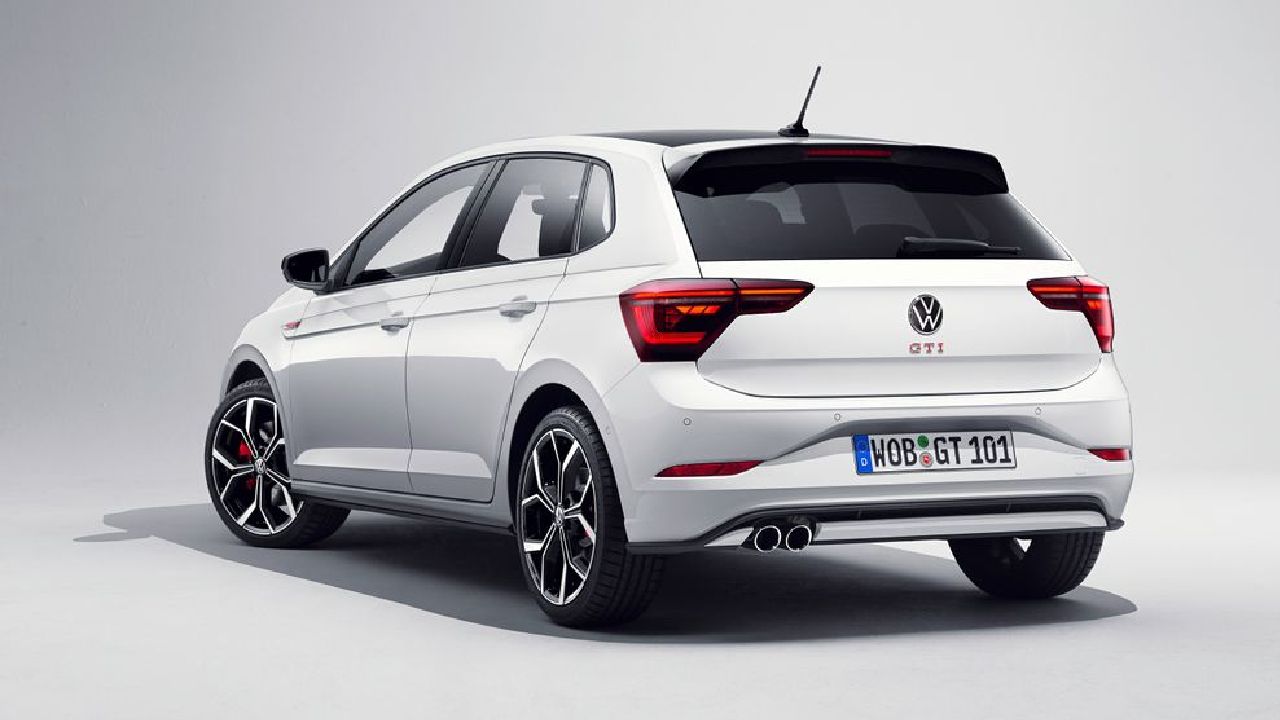 The interior follows a two-tone theme – a dark and red combination – that compliments the red accents on the exterior of the car. The Polo GTI comes equipped with sportier seats that get red-contrasting stitching.

Features include LED projector lamps are equipped with IQ LED light system which is Volkswagen’s interactive and adaptive headlamp system. Volkswagen’s ‘Travel Assist’ has made it to the list as well. The system that's a product of Adaptive cruise control and lane-keep assist working together to offer a part autonomous driving experience. The instrument cluster gets a 10.25-inch screen and the infotainment is equipped with the latest generation of MIB3.1 software. The new tech allows online connectivity, streaming services and cloud-based personalisation using “Volkswagen ID”. 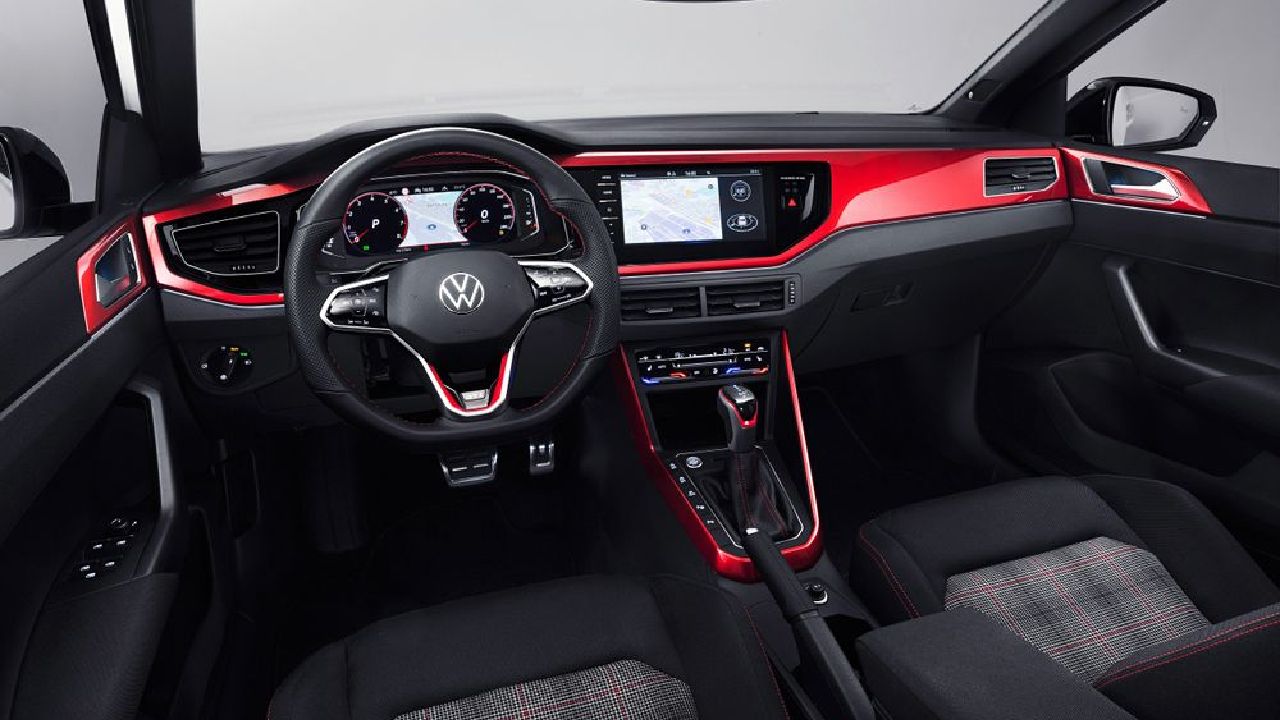 The engine will be the same 2.0-litre in-line four-cylinder turbo-petrol unit that will be mated to a seven-speed dual-clutch gearbox. The power rating is marked at 203bhp and 320Nm of torque, all of which is sent to the front wheels – No all-wheel-drive. 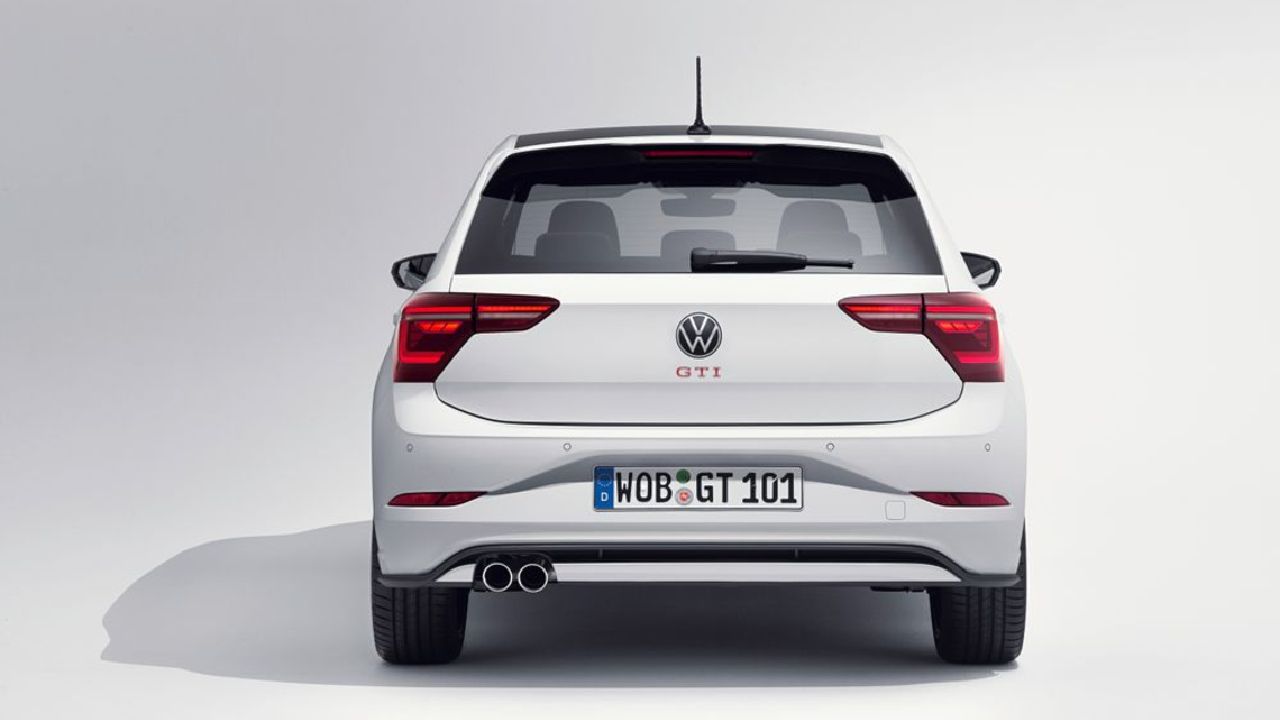 The fifth-generation GTI, based on the Polo (PQ24) platform, was offered in the Indian market via the CBU route and in very limited numbers. Will Volkswagen India bring the new Polo GTI? Very unlikely. The company is focusing on its SUV strategy for India and a new sedan that will be positioned above the Volkswagen Vento. Also, a replacement is due for the India spec Volkswagen Polo that should be on the cards. 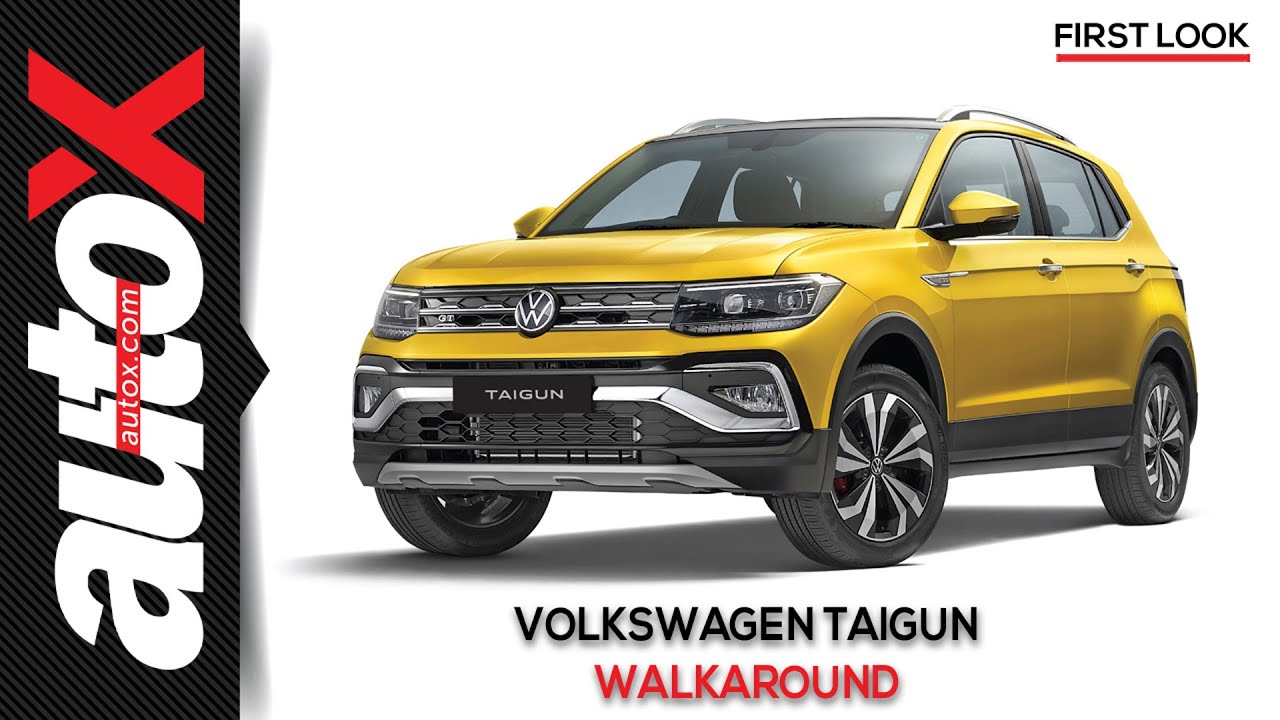