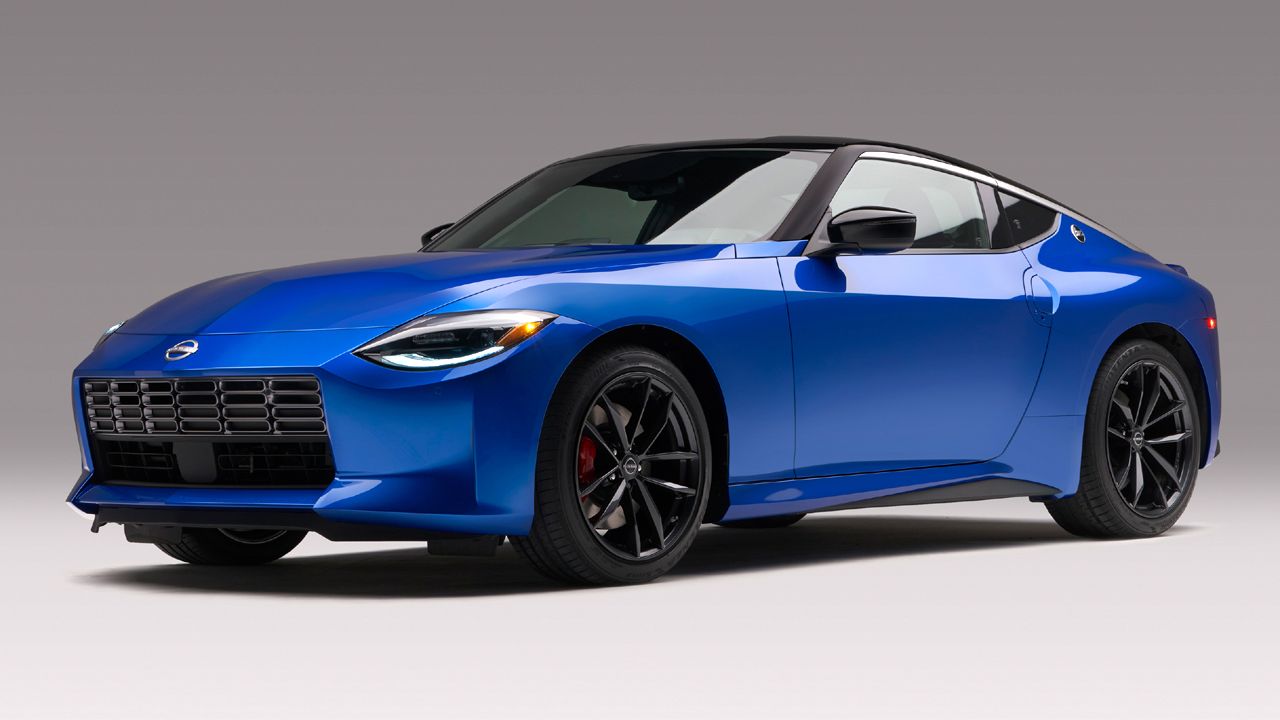 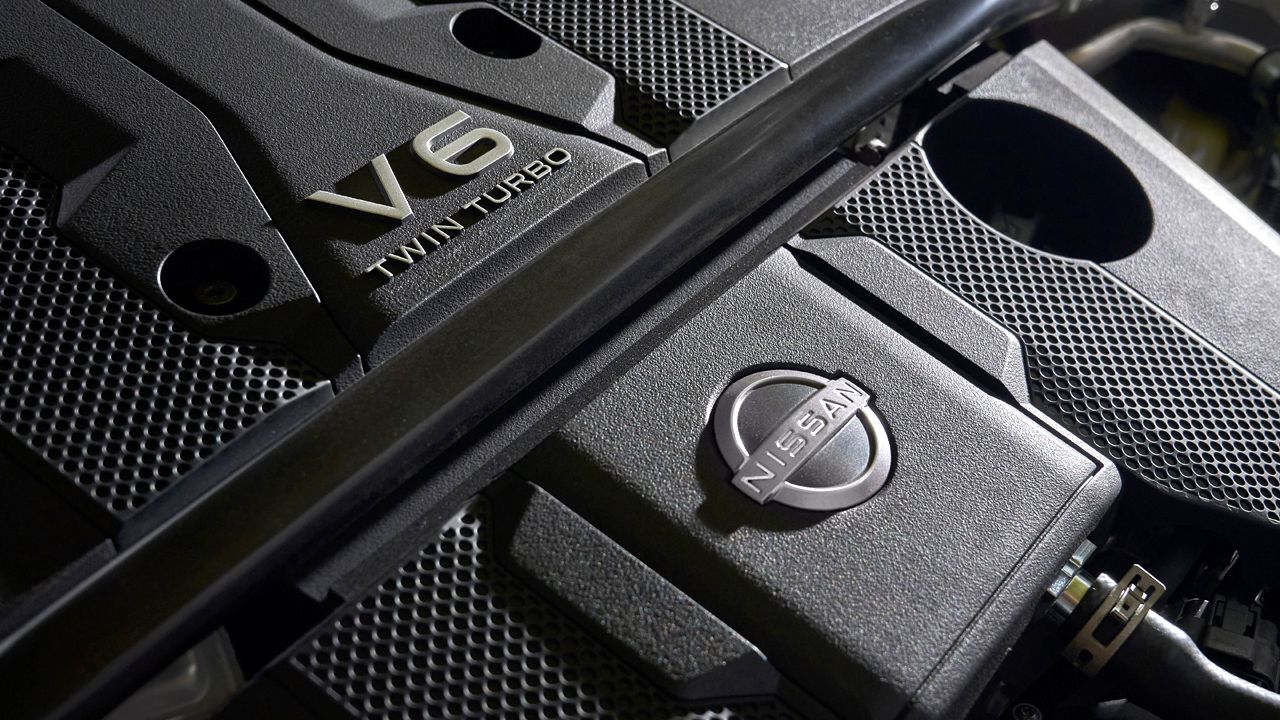 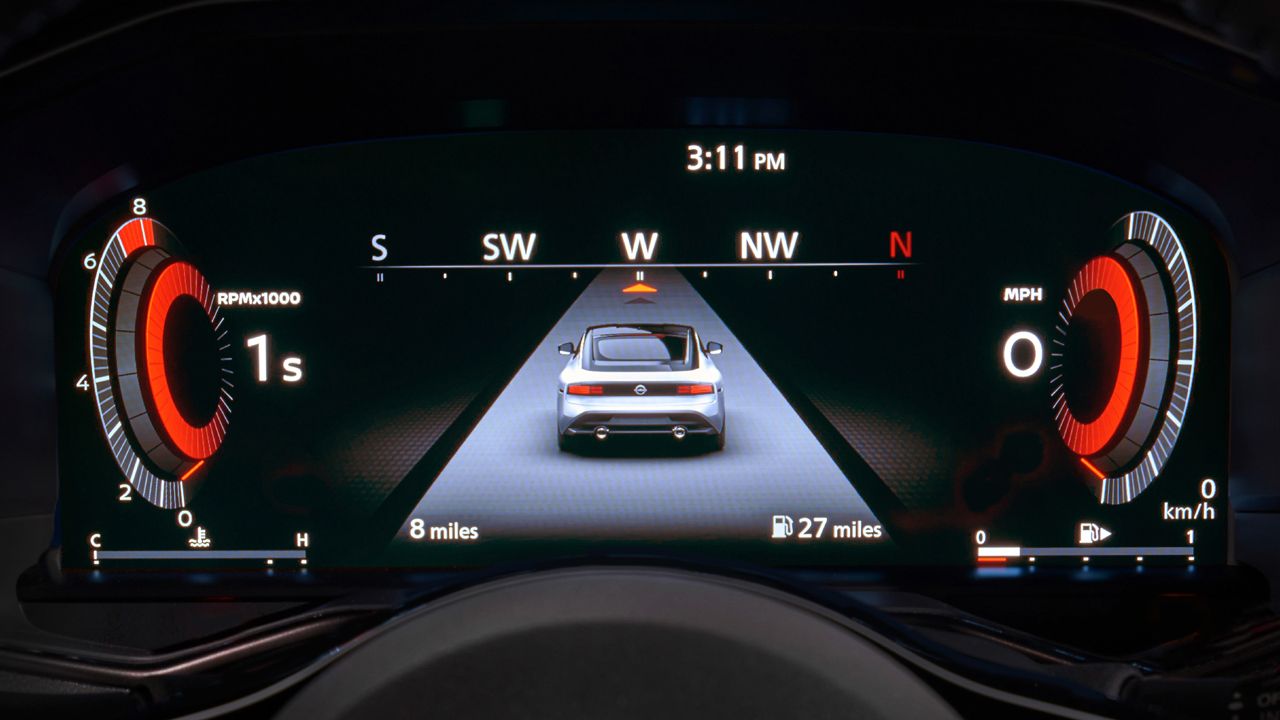 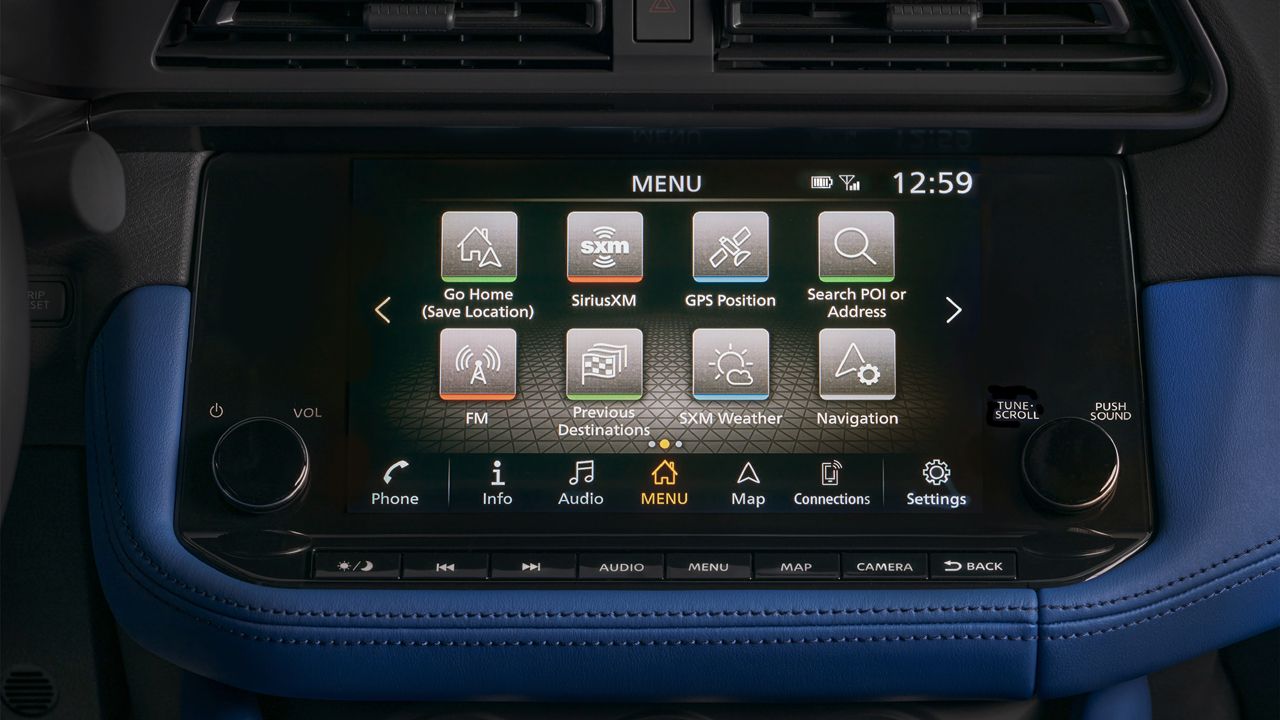 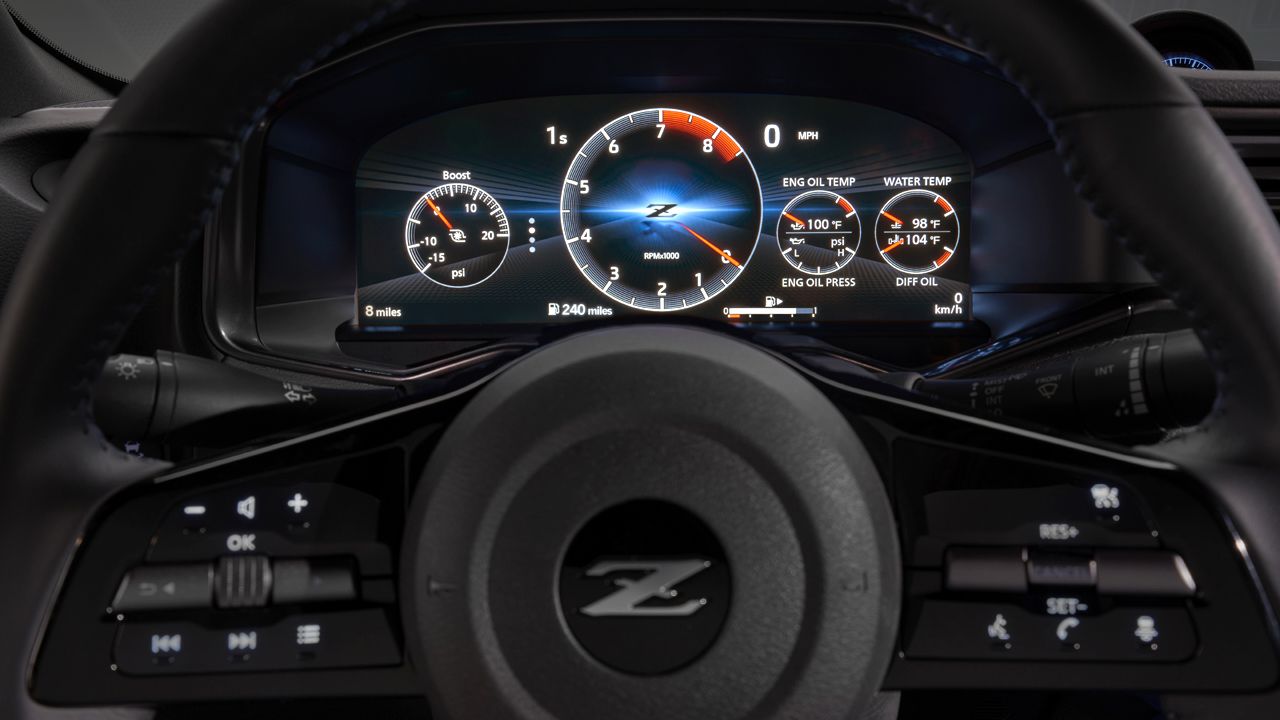 The successor to the Nissan 370Z finally arrives on the scene after a decade-long wait!

In September last year, Nissan gave us the first look at the new Z Proto Concept, which would eventually give birth to the final, production-spec Z sports car. However, the final version has been revealed today, and interestingly, it actually looks more or less exactly the same as the Concept. And now, we have the final specs to look forward to. 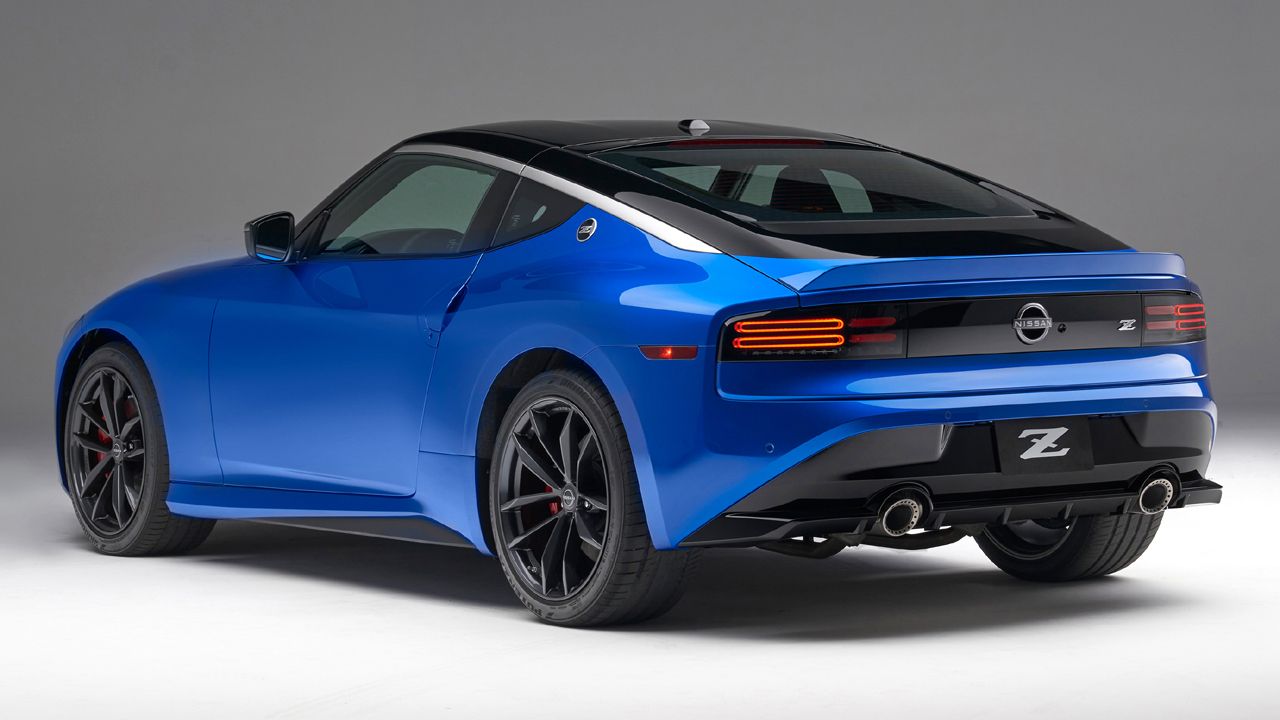 The 2023 Nissan Z, as it's called, will go on sale sometime next year (hence MY23) in two trims – Sport and Performance. While the base Sport models will have 18-inch wheels, the higher-spec Performance versions will be offered with bigger 19-inch wheels of the Z Proto Concept, along with a subtle rear spoiler. Bits like the retro LED lights, though, will be standard across the model range. Of the nine exterior colour options available, six of them will be offered as dual-tone options with a black roof. 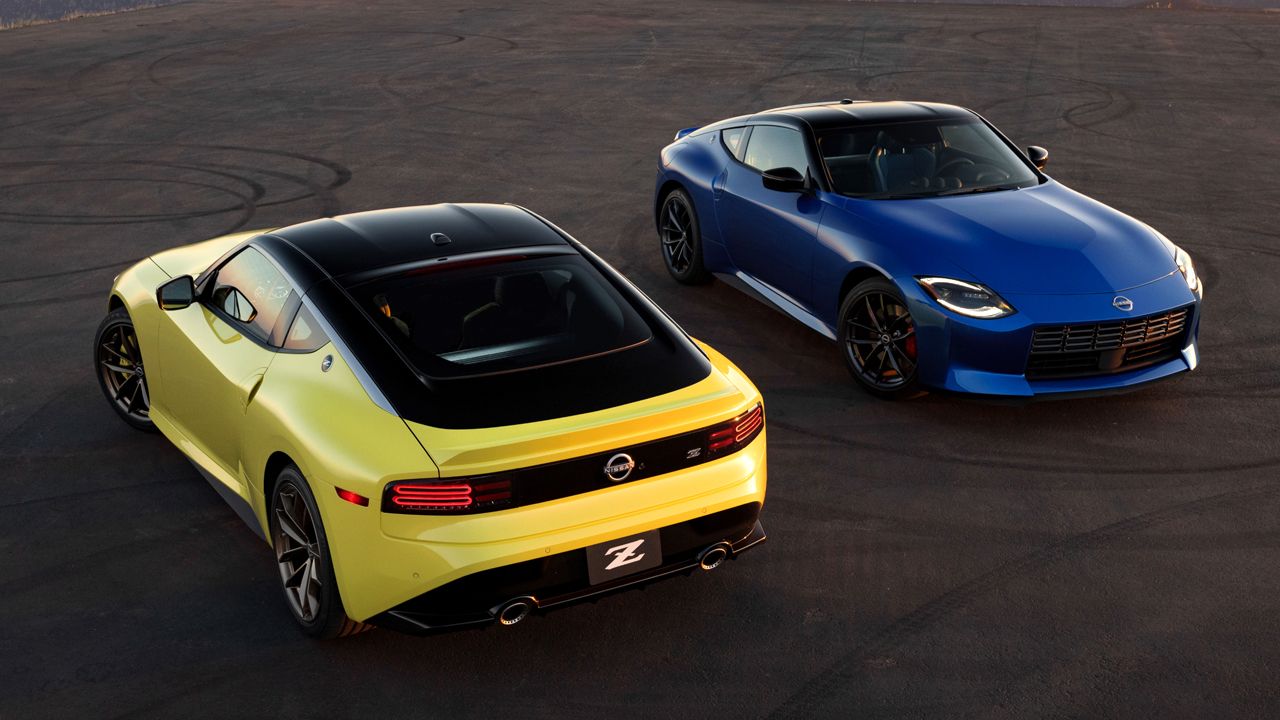 Inside, a driver-centric cockpit features a 12.3-inch customisable racing-inspired instrument cluster, a 9.0-inch touchscreen infotainment system, and sporty bucket seats, much like those found in the GT-R, which will be leather-wrapped. Of course, this kit will be offered on the Performance variants, along with an eight-speaker Bose audio system. 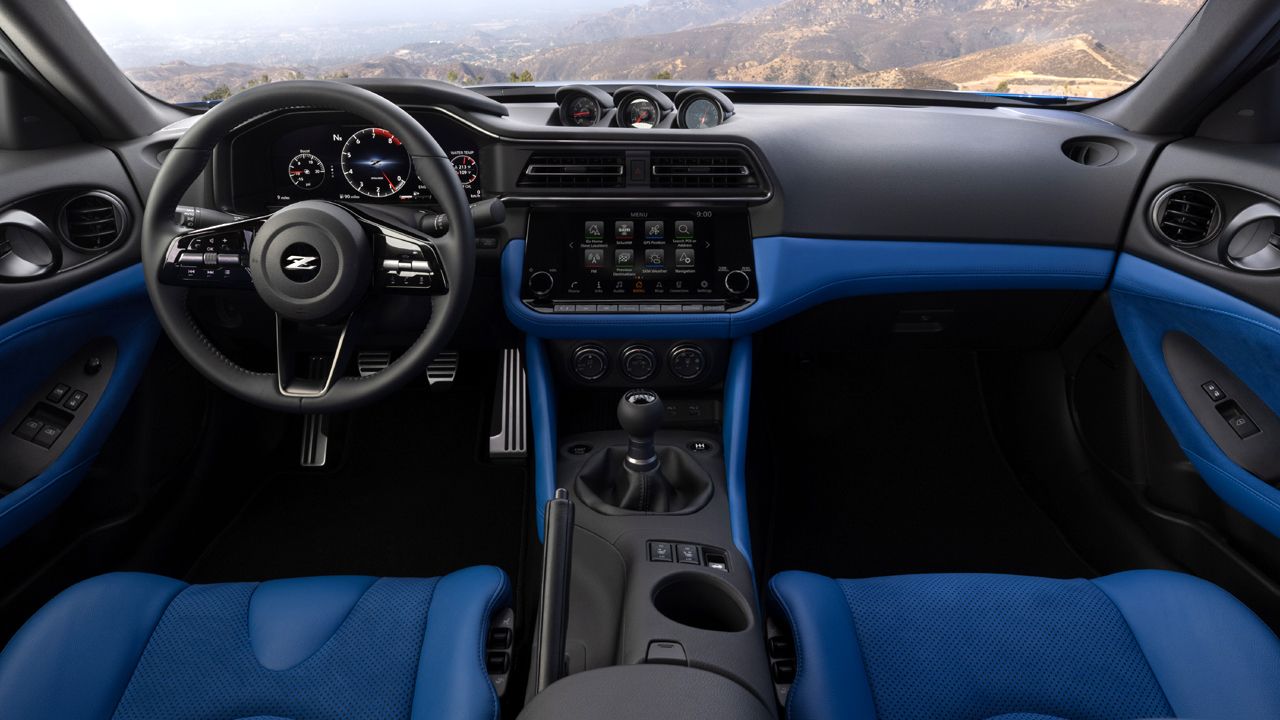 On the performance front, the Nissan Z draws its power from a new 3.0-litre twin-turbo V6 engine, which develops 400bhp and 475Nm of torque. The drive is sent exclusively to the rear wheels, using either an old-school six-speed manual gearbox paired to an EXEDY high-performance clutch or via a nine-speed automatic unit. The Performance variants will also come kitted with a rev-matching mechanism, launch control, and GT-R-inspired aluminium paddle gear shifters. 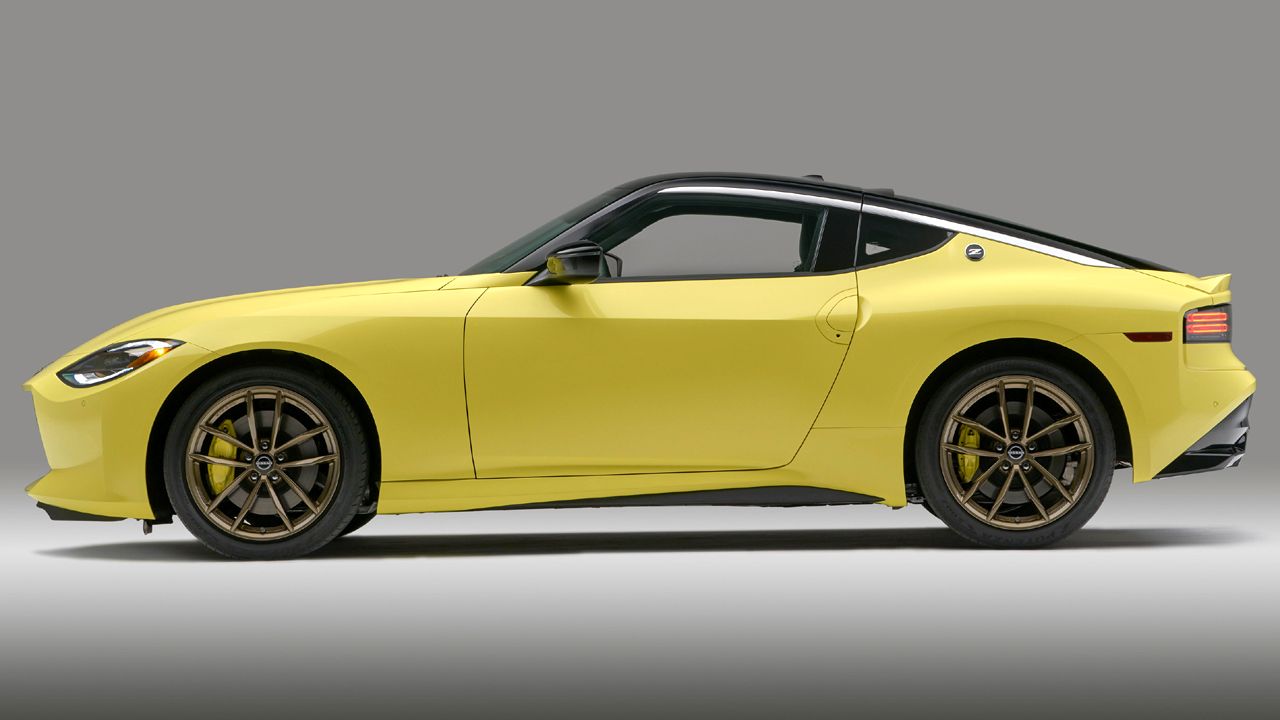 There is also 'Proto Spec' limited edition (restricted to just 240 units), which mimics the styling of the Z Proto Concept, courtesy of yellow-painted brake callipers and 19-inch RAYS wheels finished in Bronze.