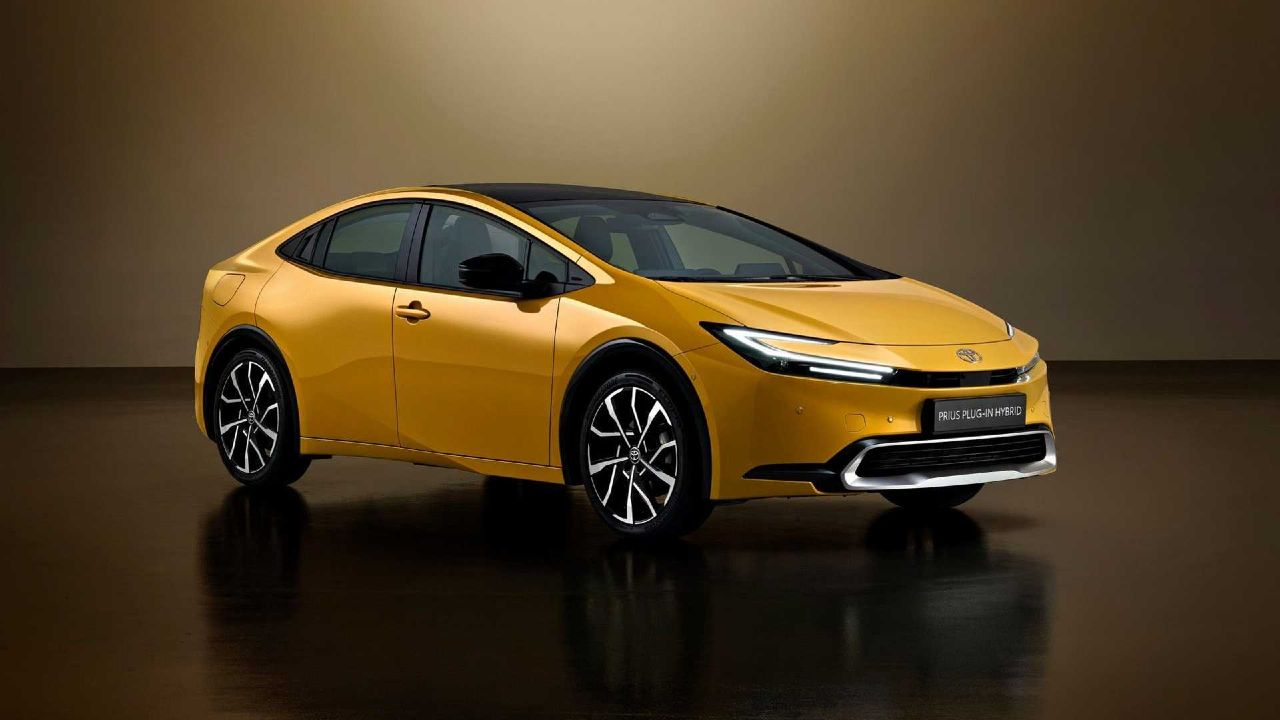 Toyota has unveiled the brand-new 2023 Prius. The Prius will come in two powerful hybrid choices for Japanese and North American markets and in the plug-in hybrid option for European markets.

In the European debut, we can see the 2023 Toyota Prius maintaining its old silhouette yet reflecting a tinge of newness in the look. It has got a longer wheelbase (+50mm) than the standard model, while the new model's roofline stretches farther back, giving the vehicle a more coupe-like appearance. In terms of its overall dimensions, the new Prius is 50mm lower,46mm shorter and 22mm wider than its predecessor. 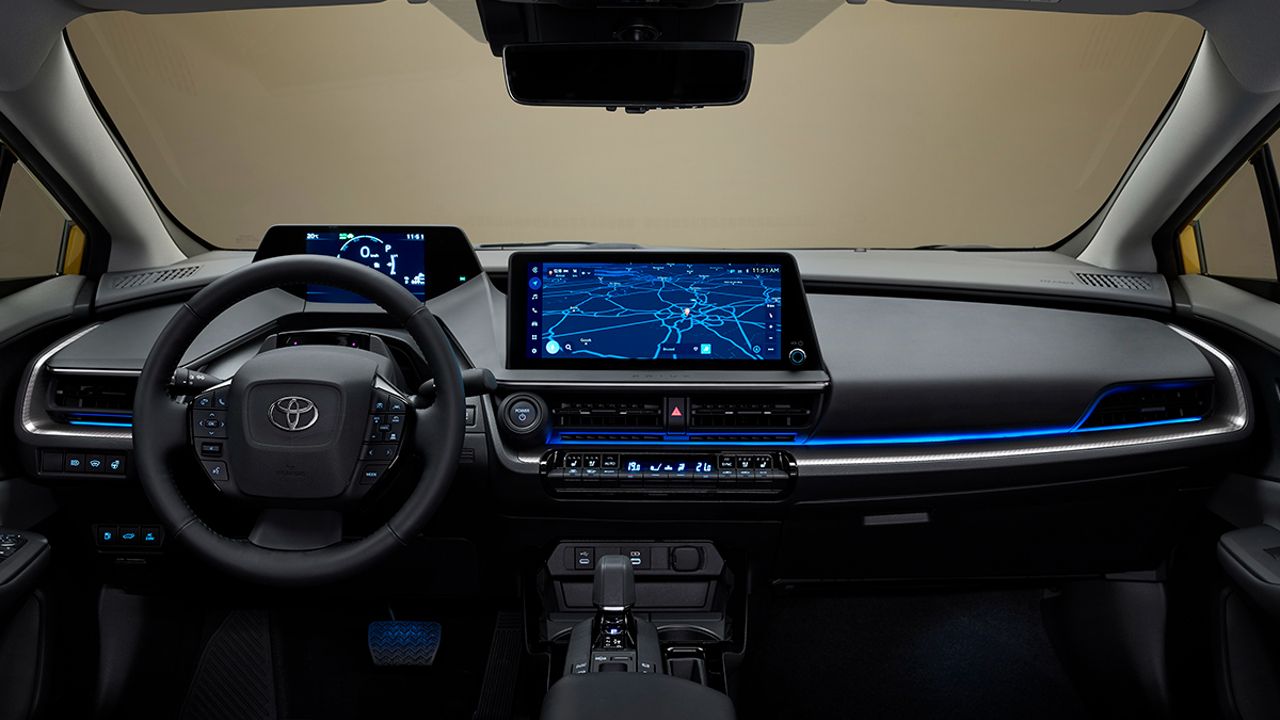 The redesigned Prius interior features three sections- surroundings, driver module, and floating instrument panel; all of which use the Island Architecture styling language. As far as its appearance goes, a similarity can be drawn with the layout of the bZ4X crossover. The infotainment screen and the HVAC controls are separated by a pair of narrow vents. It's still got physical buttons for regulating the interior temperature and the seat temperature control. Also, the Prius plug-in has a dashboard-mounted infotainment display, which is a free-standing unit. There seems to be only one physical control, which is a knob in the bottom right corner of the screen. 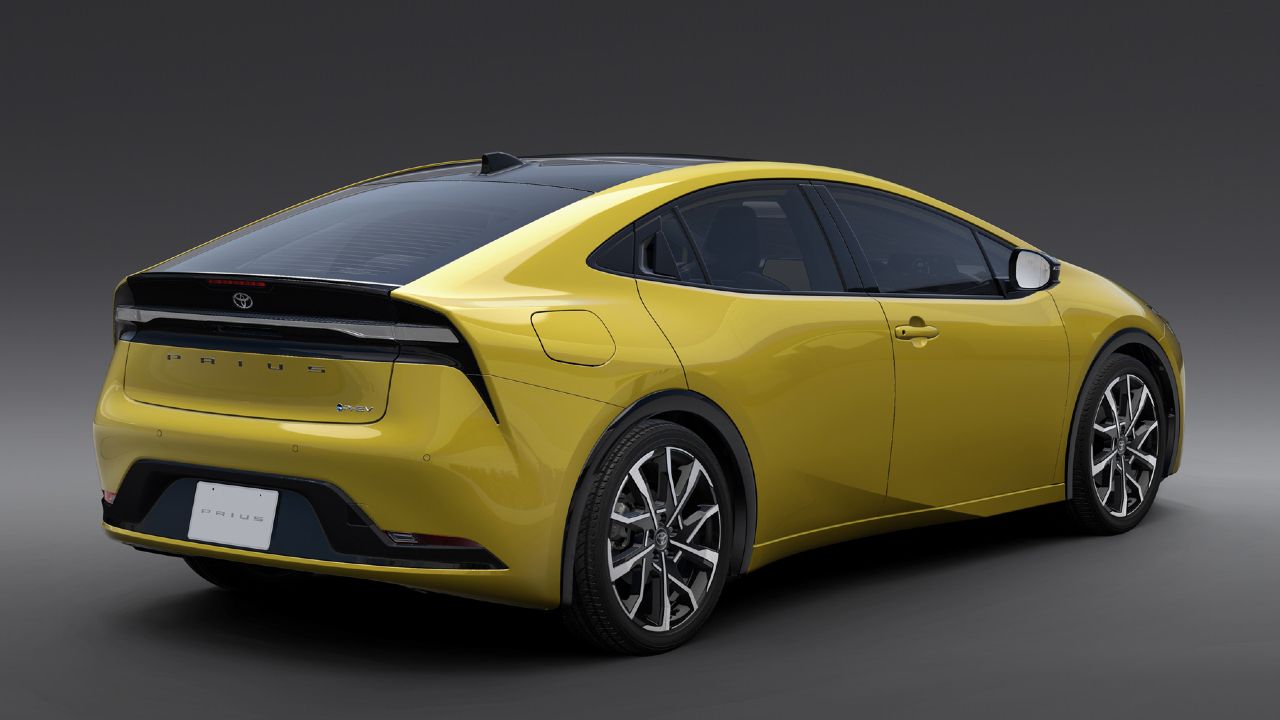 The new Prius is a plug-in hybrid for Europe. It is powered by a 2.0-litre four-cylinder engine, producing 216bhp. The model is installed with a 13.6kWh battery, different from the previous model's 8.8-kWh one. According to the brand, the 2023 Toyota Prius has a 50% greater range than the standard model. For markets like North America and Japan, the car will sport a 1.8-litre and a 2.0-litre petrol engine. Toyota will disclose information about the U.S.-spec Prius soon. For our market, no exact details are shared by the brand about launch or availability. 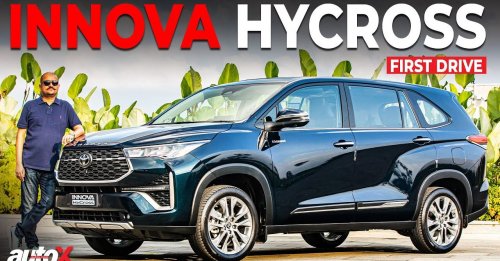 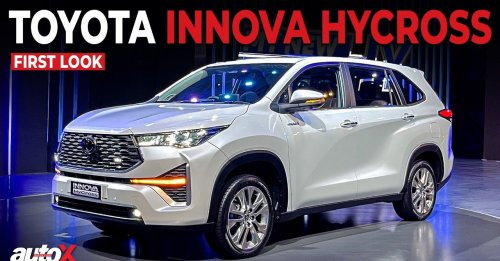