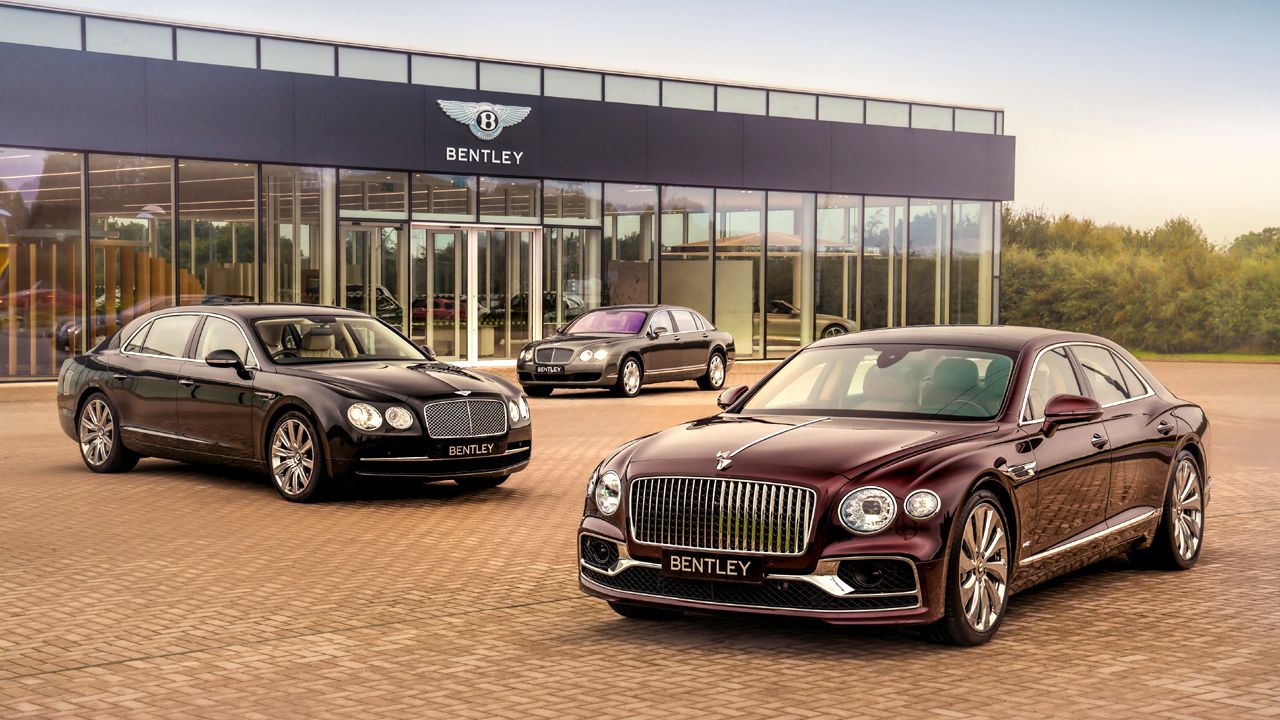 Each of the 40,000 Flying Spurs has been hand-built, each having spent more than 100 hours on a dedicated production line.

Bentley's famed four-door luxury grand tourer, the Flying Spur, has reached a significant milestone as the folks at Crewe have produced the 40,000th unit of the Flying Spur, which is now in its third-generation. 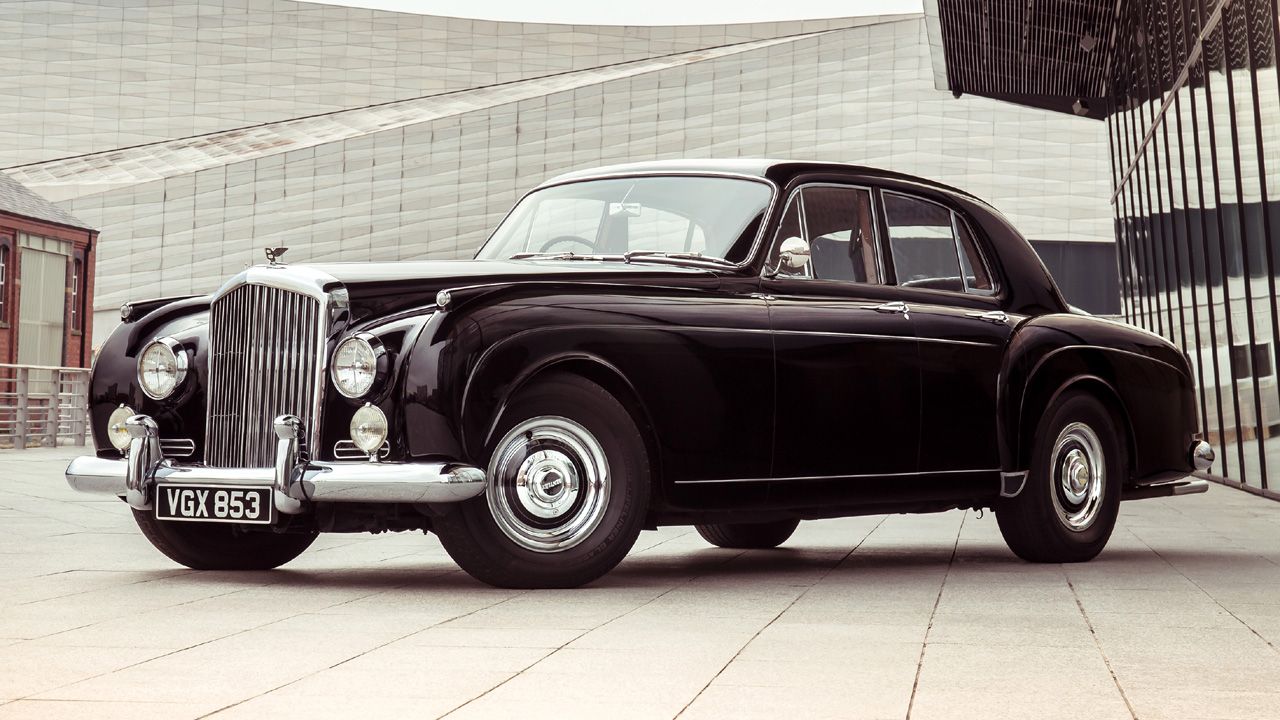 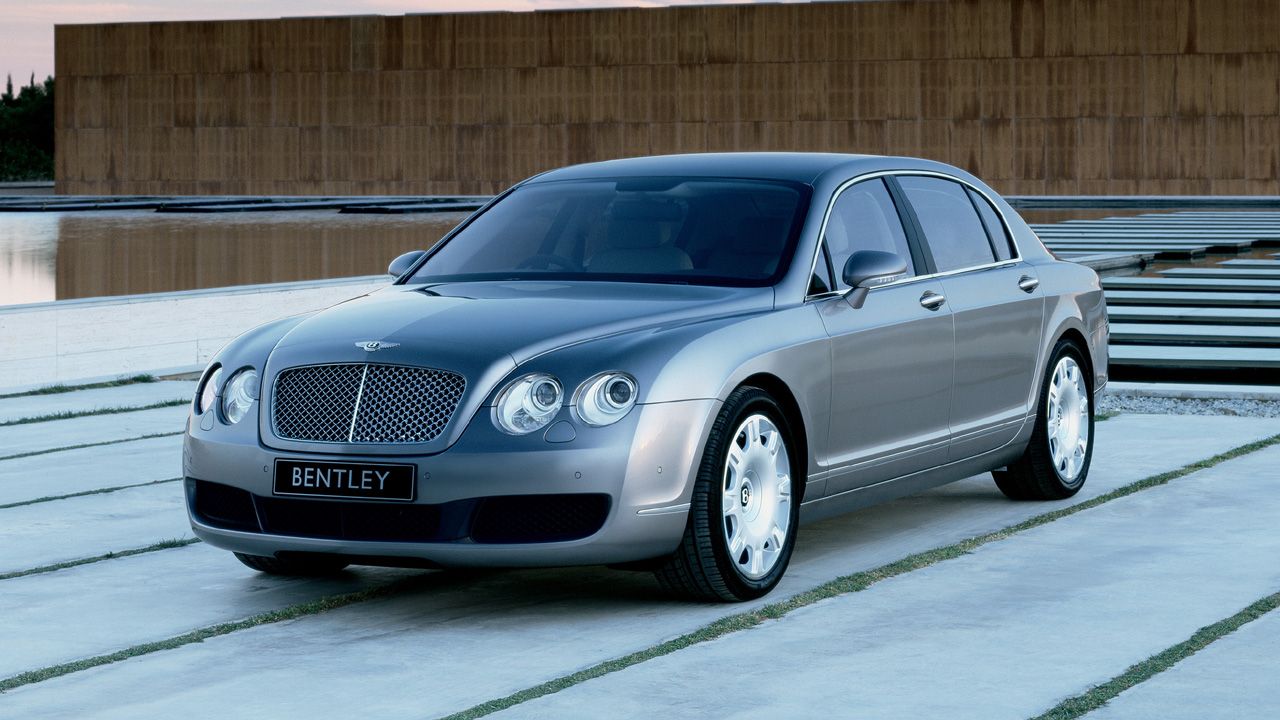 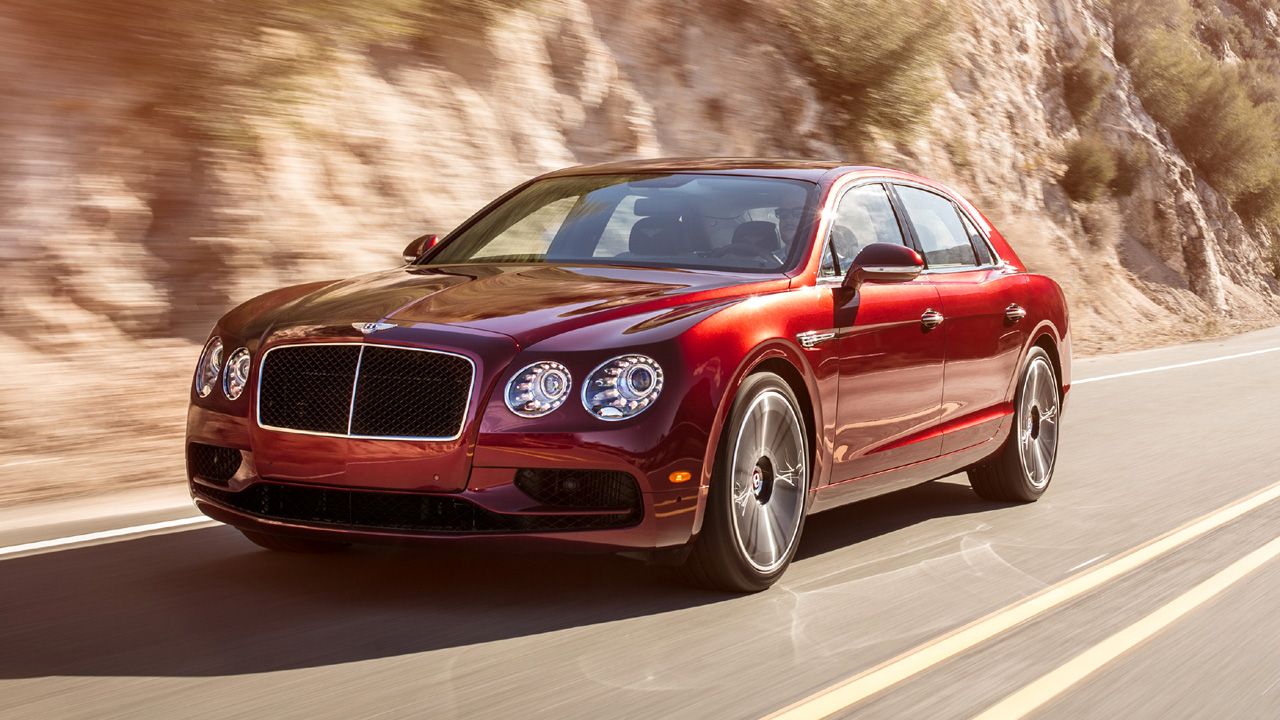 In  2013, the second-gen Flying Spur came along as a distinct model, a point signified by the dropped 'Continental' moniker. This was also the generation that received a 4.0-litre twin-turbo V8 powertrain as an alternative to the mammoth W12 unit. 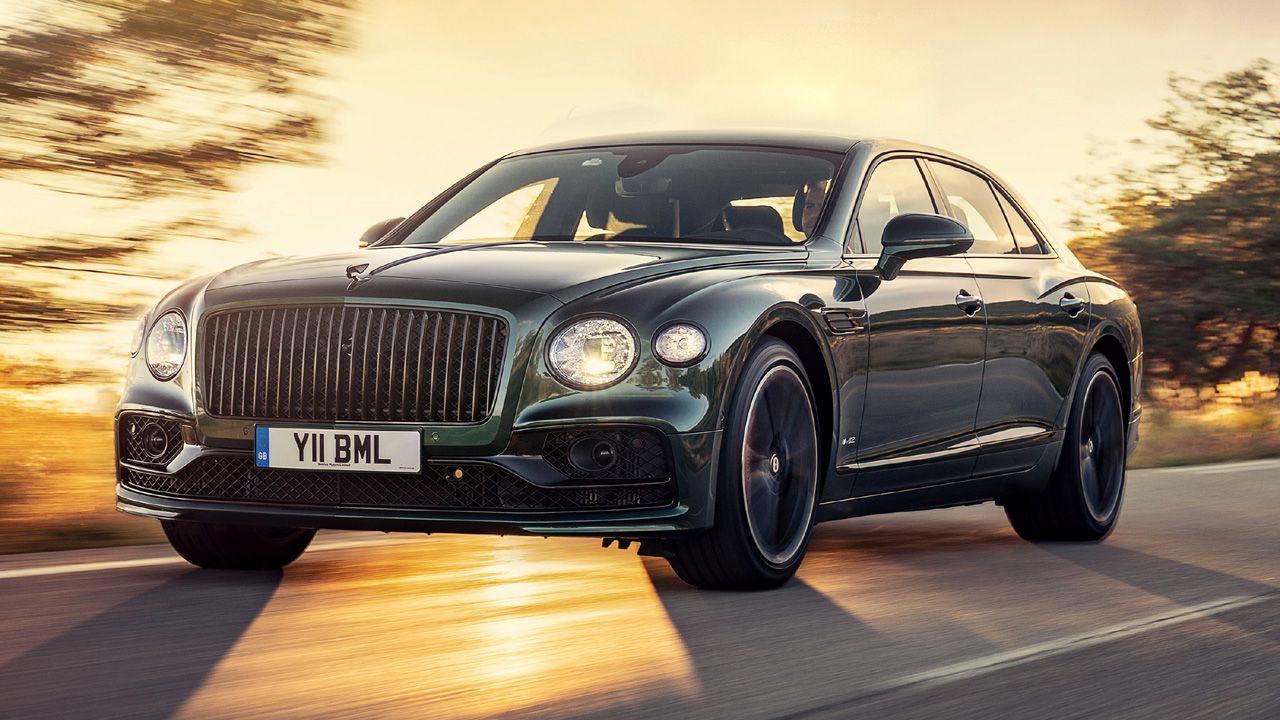 The current, third-gen Flying Spur made its debut in June 2019 as a model completely rebuilt from the ground-up. Packed with tech like four-wheel steering (a first in Bentley's history) and the signature W12 motor, the third-gen Flying Spur is the most technologically-advanced iteration of Bentley's four-door grand tourer to date.