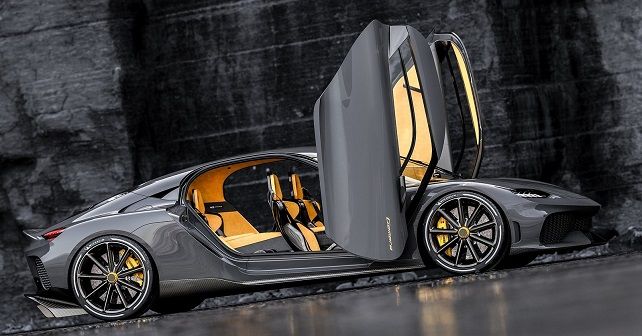 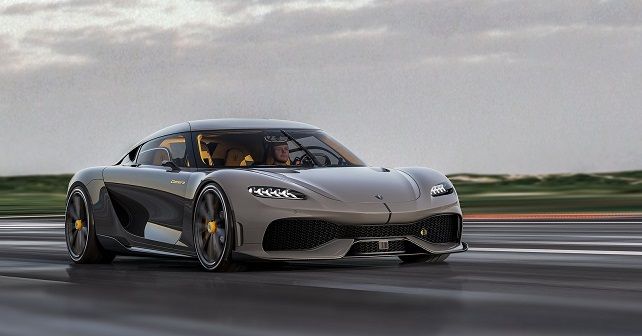 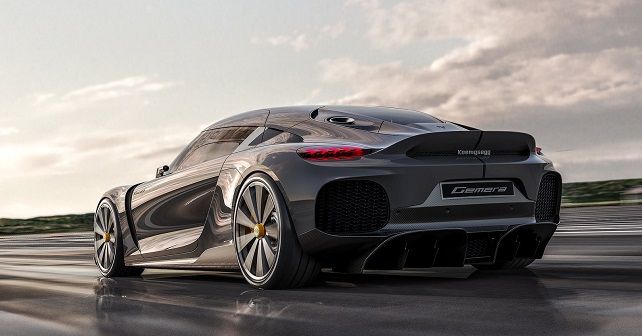 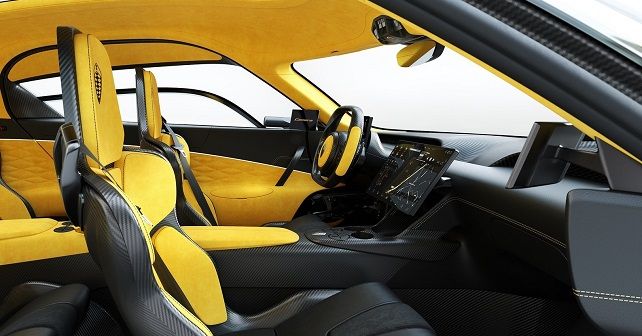 Say hello to the world’s first ‘Mega-GT’ car. It’s called the Koenigsegg Gemera. It can do 0-100km/h in 1.9 seconds! The top speed is 400km/h. And, most importantly, it's a family car since it’s a four-seater. Yes, strange times indeed…

Koenigsegg is known for making utterly mad hypercars, but with the Gemera, the Swedish carmaker is taking things to a whole new level. Take for instance, its powertrain – it’s an in-house developed plug-in hybrid electric that develops 1,700bhp and 3,500Nm of torque! A majority of the power – 1,100bhp that is – comes from three electric motors (two at the back and one at the front). The remaining 600bhp (& 600Nm) comes from a puny 2.0-litre three-cylinder petrol engine. The petrol engine is a dry-sumped twin-turbo unit, and it’s called ‘Tiny Friendly Giant’ – quite apt, we think. Like the company’s Regera hypercar, the Gemera’s petrol engine is paired with Koenigsegg’s Direct Drive single-speed transmission that sends the drive to the front wheels using a torque tube.

We’ve already told you about its performance, but there are a few more things to discuss. In electric-only mode, the Gemera can do up to 300km/h in complete silence, claims Koenigsegg. However, that’s a bit hard to believe – with four-passengers onboard, we think there’ll be a lot of swearing and screaming involved. It won’t exactly be quiet or silent inside…

The Gemera has an all-electric range of 50km, but if you fuel up its 75-litre petrol tank, the combined range from the petrol engine and battery pack will stand at 1,000km.

The whole car just weighs 1,850kg. And with a 3,000mm wheelbase, the Gemera will offer ‘unprecedented comfort and straight-line stability’ claims Koenigsegg. There’s all-wheel torque vectoring, all-wheel steering, adjustable suspension and ventilated ceramic disc brakes on offer so as to keep this wild animal under control.

Koenigsegg hasn’t revealed the price of the Gemera. That’s understood because its production is limited to just 300 units worldwide, which means 99 per cent of us mere mortals won’t be able to even see it in metal, let alone have the money to buy one!

We can’t help but drool over the Gemera regardless. What an astonishing piece of engineering! 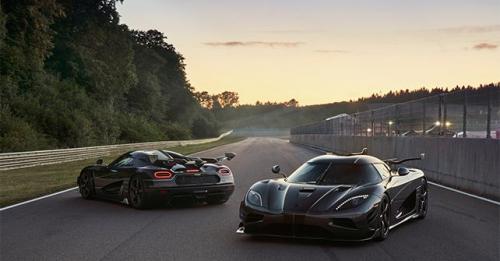 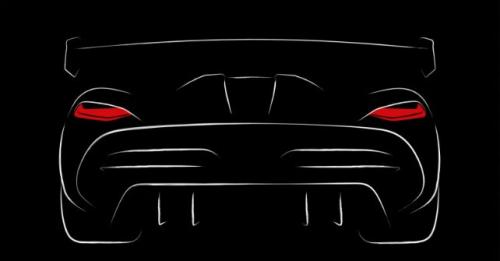 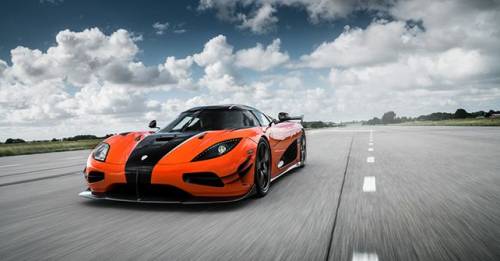 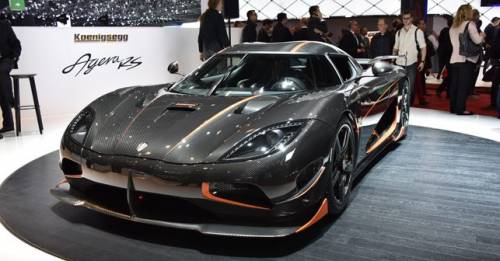 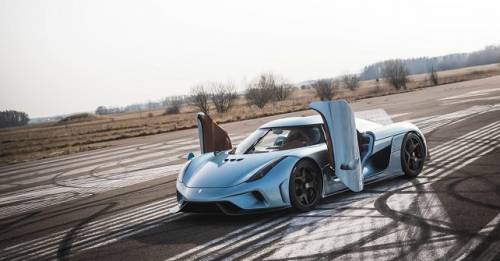