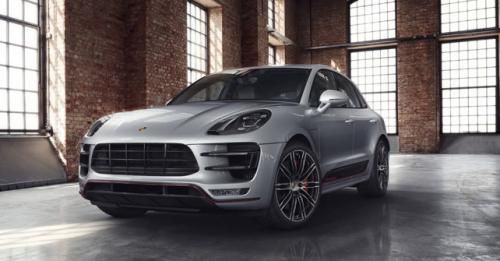 More power, more sporty bits and a higher price tag - the Turbo Exclusive Edition is the new range-topper for the Porsche Macan range.

Porsche’s baby SUV, the Macan, has been given a special treatment. And special here means that it now gets more firepower and other sporty bits to make it go-faster. As for its name, it’s christened the Macan Turbo Exclusive Performance Edition and it now sits at the top of the range in the Macan range. This, of course, also makes it the most expensive variant of the lot.

So, what’s on offer here? As you might have already guessed, it’s based on the erstwhile range-topping Turbo version. And, as a result, it comes powered by the same 3.6-litre twin-turbo V6 petrol engine – though power output is up by 36bhp to 436bhp. The peak torque stands at 600Nm and it goes to all four wheels. Performance figures are improved owing to this, meaning it does 0-100km/h in 4.4 seconds – four-tenths quicker than the standard Turbo.

The Exclusive Performance Edition comes fitted with Performance Package – which is optional otherwise – as standard. This means it rides 15mm lower and comes with Porsche Active Suspension Management with Sport Chrono pack, including a Launch Control system and different driving modes. 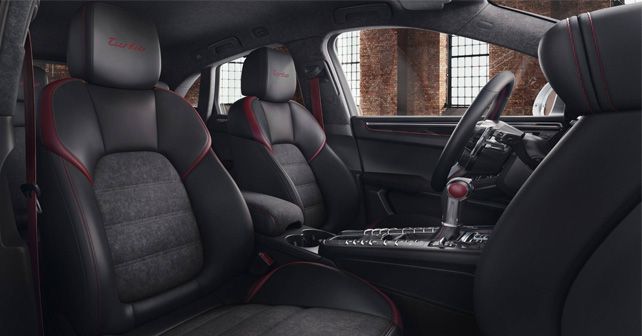 In order to make the Exclusive Performance Edition stand out though, Porsche has given it a few cosmetic updates such as 911 Turbo-like 21-inch alloy wheels, red stripes on the front spoiler, apron and tail-lamps. Even on the inside, it runs a sporty red theme with red stitching, red seatbelts and red Turbo motifs on the seat.

Customer deliveries of the Porsche Macan Turbo Exclusive Performance Edition will begin early in 2018. Will it be coming to India? There’s no official word on it as yet, but we hope it does…