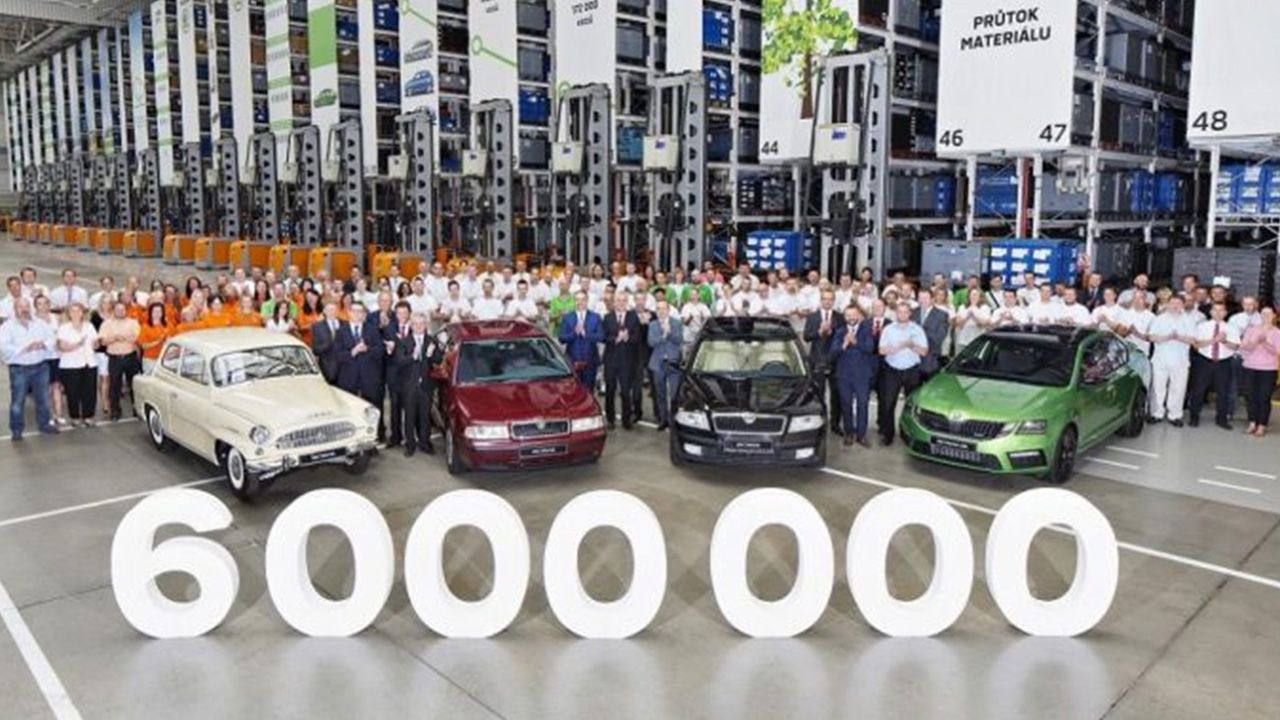 Skoda Auto reaches another milestone as the Czech car manufacturer rolls out the 6 millionth Octavia at the company's headquarters in Mladá Boleslav.

The Octavia has been Skoda's best-seller since its launch in 1996, therefore, the Czech automobile manufacturer rolled out the sixth millionth jubilee vehicle at the company’s headquarters in Mladá Boleslav today. Actually, the inception of this popular series dates back to 1959 and to celebrate this milestone we take a closer look at the lineage of the Octavia badge.

Skoda itself has a history which dates back to 1895 as Laurin & Klement, named after partners who are considered automotive pioneers. They were headquartered in Mladá Boleslav, Czech Republic. The company was later acquired by Skoda Works, an industrial corporation founded by Emil Skoda, which became a state-owned entity during the days of the Communist government. 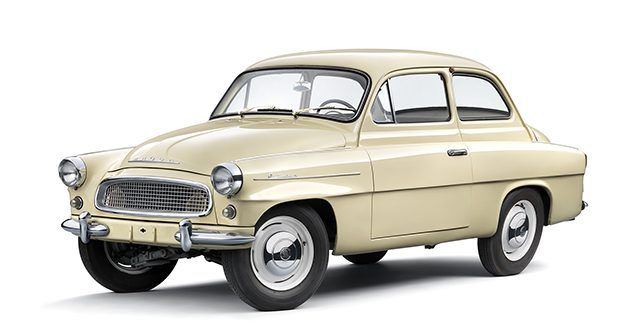 After being acquired Laurin & Klement was branded as Skoda. Skoda introduced the Octavia (derived from the Latin word ‘Octo’, meaning eight) in 1959, which was the company’s eighth model since the Second Word War. The original Octavia was produced in numerous variants. In 1961, estate versions were introduced and launched in the market. Skoda produced the original Octavia till 1971 and in that time frame, the company produced 365,400 units. 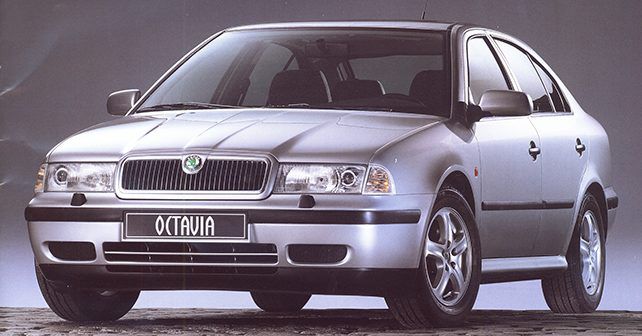 In the late 90s, Skoda wanted to produce a new sedan for the then modern era and was searching for a name for this car. Skoda decided to look back at its history books and revive the Octavia name, which stood for being a value for money car for the mass. Hence the birth of the Octavia I. Skoda produced 1,442,100 units globally of the Octavia I between 1996-2010. In the meantime, in 2000 Skoda was wholly acquired by the Volkswagen Group, making Skoda Auto a subsidiary to the parent company, Volkswagen AG. 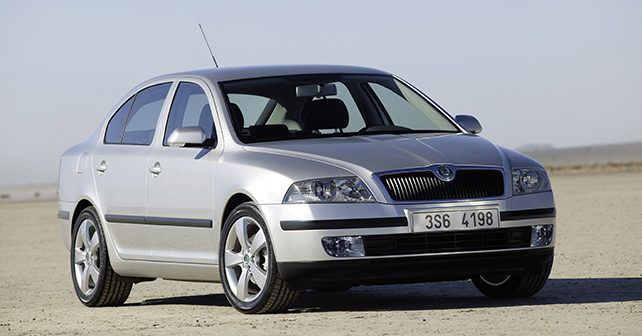 In March 2004, the second generation of the modern Octavia was introduced at the Geneva Motor Show. The car featured a fresh design with optimised interior space and powered by new petrol engines with direct injection along with the Volkswagen Group’s DSG dual-clutch automatic gearbox among the offering. The Octavia II was produced globally till 2013, and in that time period, Skoda produced 2,604,100 units, worldwide. With the introduction of this generation, Skoda also ventured out into other countries for production. In 2005, India began producing the Octavia in Aurangabad. From 2007, the Volkswagen plant in Shanghai started catering to the Chinese market and in 2009, Russian Volkswagen plant started rolling out the Octavia. 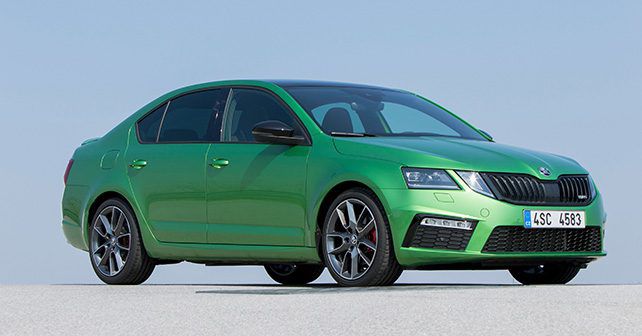 Adding up all the badges that were glued onto the bodies of the numerous variants of the Octavia which rolled out of the many factory floors since 1959, results in a total of 6,000,000 units. Therefore, as mentioned earlier, without a shadow of a doubt, this makes the Octavia the best selling Skoda in the world.