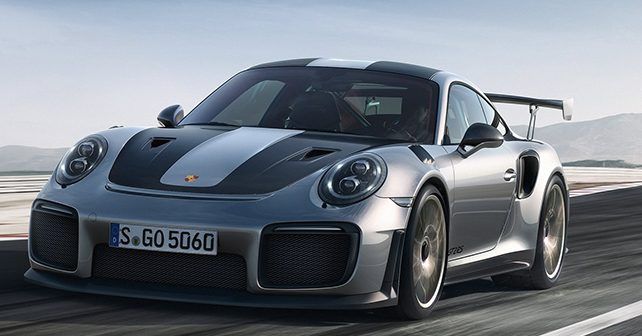 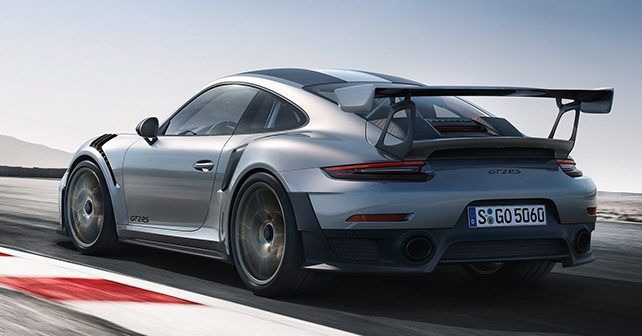 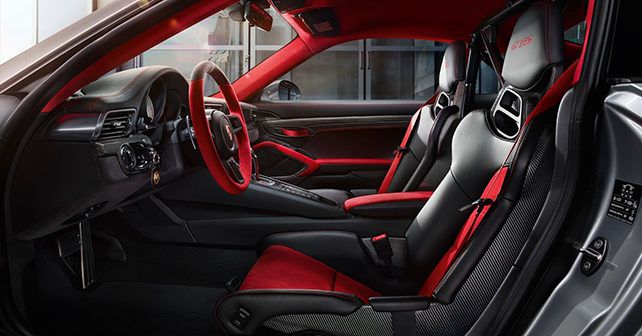 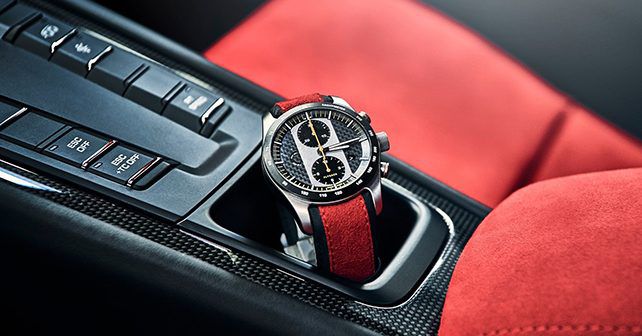 The new Porsche 911 GT2 RS has been revealed with the engine tuned up to 690bhp.

The ever evolving 911 with its numerous different specifications with alpha-numeric abbreviations are of the finest and widest variety of supercars from Porsche money can buy. Porsche has now taken the current 911, left all the unnecessary creature comforts on the factory floor, tuned up the twin-turbo biturbo flat-six engine and badged it as the 911 GT2 RS.

The brand new 911 GT2 RS made its public debut at the 2017 Goodwood Festival of Speed in the UK. With all the weight reduction Porsche has taken the 911 through, the GT2 RS weight just 1,470kgs with a full tank of fuel. Equip it with the optional Weissach package, it will allow for a drop of another 30kgs, as the kit includes components made from carbon-fibre reinforced plastic and titanium, magnesium rims and a carbon roof.

The engine is based on the 3.8-litre unit from the Turbo S which develops 582bhp as standard. Porsche has tuned this to develop 690bhp and 750Nm of torque. That’s 80bhp and 50Nm more than its previous 3.6-litre naturally aspirated GT2 RS. Power is sent only to the rear wheels through a specially tailored 7-speed PDK automatic gearbox. Acceleration from 0-100km/h takes a mind blowing 2.8 seconds and it maxes out at 340km/h.

To squeeze out every ounce of performance from the car, Porsche has had to go through a list of modifications, especially the cooling of the unit. The system delivers optimum cooling at peak loads and, at very high temperatures, sprays the charge-air cooler with water, causing the gas temperature to fall in the overpressure range and ensures optimum power output. The exhaust in the GT2 RS is made from extra-lightweight titanium and weighs 7kgs less than the one fitted to the Turbo. Porsche has also equipped the new GT model with rear-axle steering and carbon ceramic composite brakes as standard.

With the launch of Porsche’s latest thoroughbred, the Porsche Design team has, for the first time, introduced a special issue luxury chronograph watch. Inspired by the world of motorsport, the watch will be available exclusively to new GT2 RS owners who can order for their exclusive timepiece at the Porsche Centre from June 30, 2017.