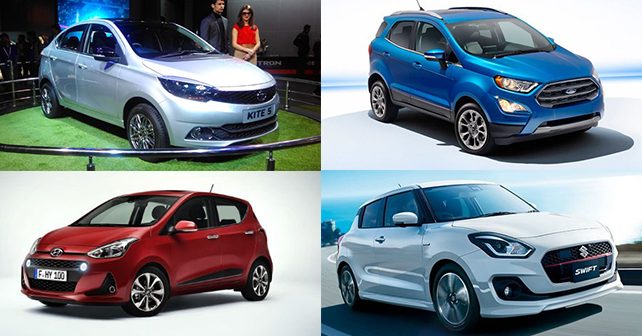 The year 2017 will see numerous car launches through out the year. If you are looking to buy a car in 2017, here are eight of them that we think are worth waiting for. 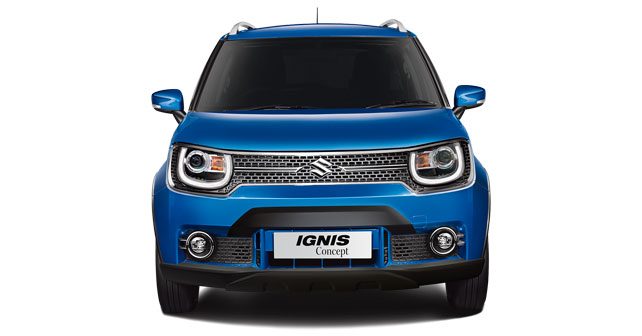 In the small hatchback segment, Maruti will launch the all new Ignis in India. The Ignis will be the entry level hatchback from Maruti’s Nexa channel and will sit below the Baleno in the price bracket. Maruti will launch the Ignis on January 13, next year and will come with the 1.2-litre petrol and 1.3-litre diesel engine options. The Ignis will be an alternative choice for customers looking to buy a young and modern looking vehicle with an SUV like stance in the price range, we expect to be around Rs. 4-6 lakh. 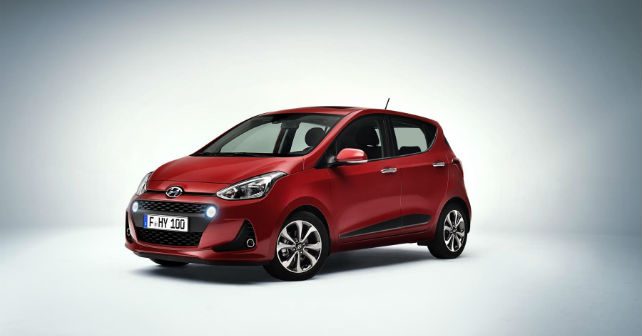 After a refreshing facelift, Hyundai will launch the updated Grand i10 in India in 2017. The car made its debut at the 2016 Paris motor show and features new design on the exterior of the car. The front and rear bumpers, head lamps and tail lamps are brand new and come with an all new front grille. The interior cabin is similar to the current Grand i10, but gets a black and red, dual tone dash and door panels and will come loaded with creature comforts and safety features. Hyundai is expected to launch the Grand i10 facelift in India around mid 2017 and will be price similarly to the current model. 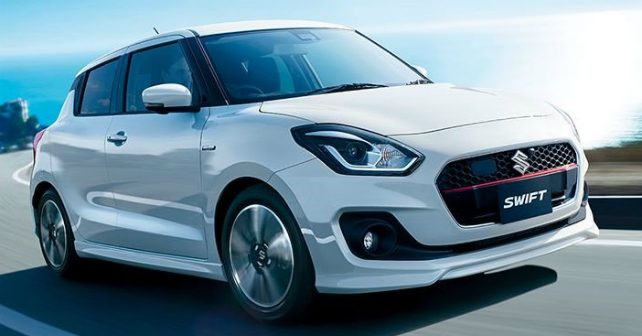 If you are looking to buy a hatchback under the Rs. 10 lakh price range, Maruti is expected to bring in the all new Swift which has been unveiled in Japan already. For the Indian market, the 1.2-litre petrol and the 1.3-litre diesel are expected to be offered with the new car, however a new 1.5-litre diesel may be available instead. Currently Maruti Suzuki is also assessing the 1.0 BoosterJet 3-cylinder turbo petrol engine as well which is to debut in India with the Baleno RS next year as well. The new Swift is based on the current Baleno platform and will be even lighter. We expect the Swift to get dual airbags, ISOFIX anchors, rear parking sensors and daytime running lights as standard fitment to meet the upcoming safety regulations. The Swift is expected to be launched mid 2017. 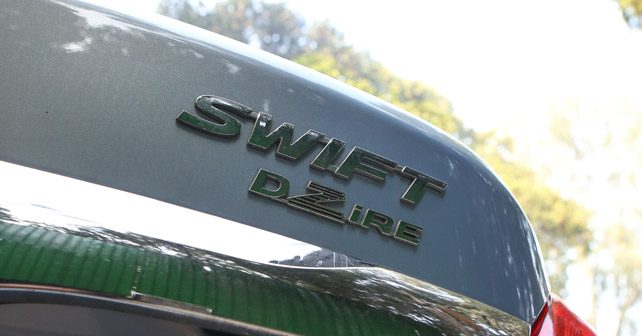 To replace the most popular sedan which falls under the 4-metre regulation, an all new Maruti Suzuki Swift Dzire is on its way. Due to its popular demand, the Swift Dzire is expected to arrive sooner than the Swift hatchback. The compact sedan has been spied testing on Indian roads and will get the same engine and gearbox options as the current car, but may be tuned to deliver better performance and fuel economy. Though no confirmation has come from Maruti’s end, but the Dzire is expected to be launched in spring 2017. 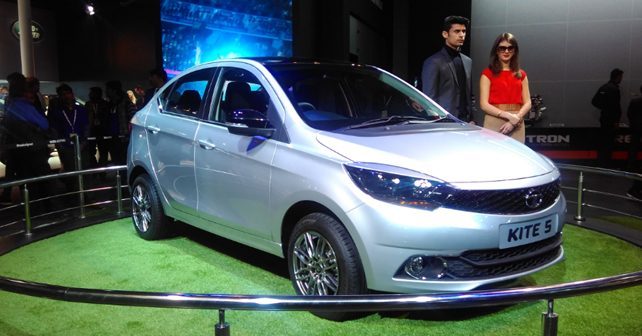 An answer to Maruti’s Swift Dzire, Tata will drop their compact sedan currently named the Kite 5 around mid 2017. The Kite 5 is based on the Tiago hatchback which has been received well in the Indian market. Engines in the Kite 5 will be identical to the ones found in the Tiago, the 1.2-litre, 3-cylinder Revotron and the 1.05-litre, 3-cylinder Revotorq engines. Like the Tiago, the Kite 5 sedan will be similarly well equipped and will get the Harman Kardon sound system with the touchscreen infotainment system. 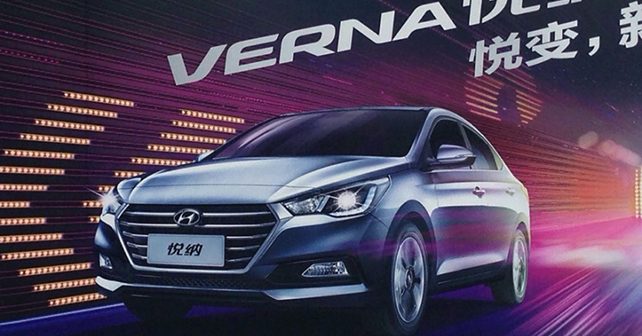 The new Hyundai Verna made its global debut in production form in China earlier in September 2016. The car features new styling on the exterior and interior and will feature an all new touchscreen infotainment system, identical to the one found in the latest generation of the Hyundai Elantra. The new Verna will get projector headlamps with LED DRLs, a large front grille, sunroof and more. Indian customers can expect the same four-cylinder 1.4-litre petrol and 1.6-litre diesel engine with a slight enhancement in performance and efficiency. The car in overall dimensions will be longer and wider than the current car it will replace, which we believe happen around June 2017. 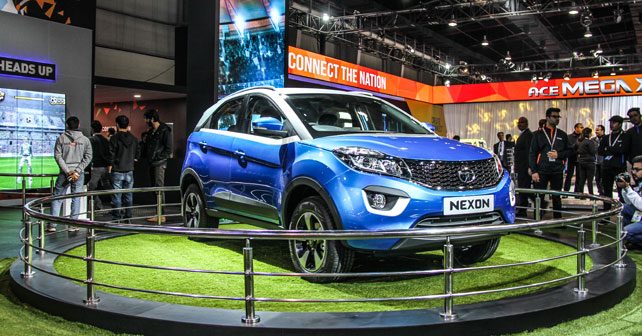 2017 will be a big year for Tata as it is planning to launch several new cars in the Indian market. Next year, Tata will enter the compact SUV market with the Nexon which they showcased at the 13th Auto Expo in the National Capital Region. The Nexon is expected to arrive in June 2017 and will come with a 1.2-litre Revotron turbo petrol engine and a brand new 108bhp 1.5-litre turbo diesel engine. Tata has developed a new 6-speed manual gearbox just for Nexon, while the AMT gearbox will be offered in the petrol and the diesel powered cars. The Tata Nexon will compete with the EcoSport and the Vitara Brezza and Tata will likely price the Nexon competitively around Rs. 6 lakh to Rs. 9 lakh. 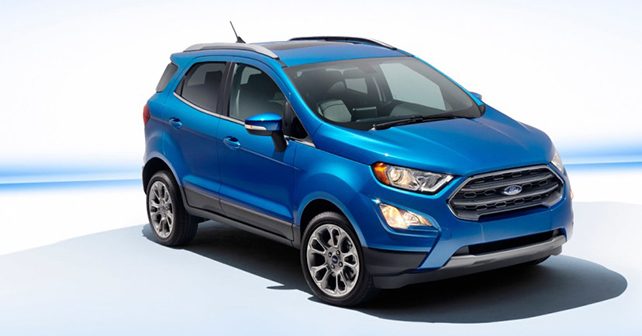 Ford has finally given the EcoSport a much needed update in terms of styling and features. The new EcoSport will host an all new and larger front grille with reprofiled headlamps and fog lamps with additional changes to the front and rear bumpers. While in international markets, the EcoSport will be available without the tailgate mounted spare wheel, for the Indian market, it is expected to remain on the tailgate. The interior has also been updated and a much needed infotainment touchscreen will now be available with a more recent version of the Ford SYNC system. Engines in the EcoSport will remain unchanged featuring a 1.5-litre petrol, a 1.5-litre diesel and the 1.0-litre 3-cylinder EcoBoost engine. Early 2017 is when the updated EcoSport is expected to arrive and will likely be priced around the same price bracket under Rs. 9 lakh. 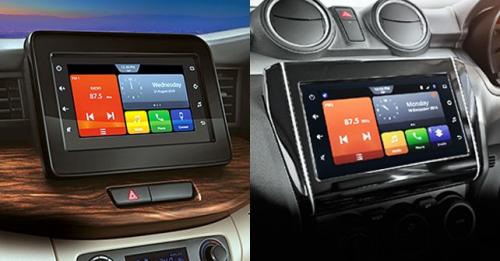 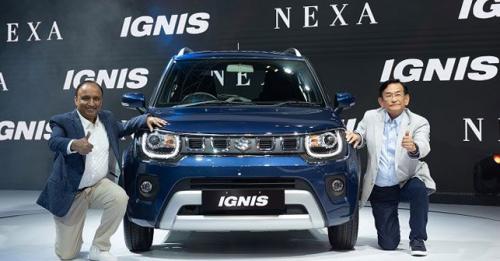 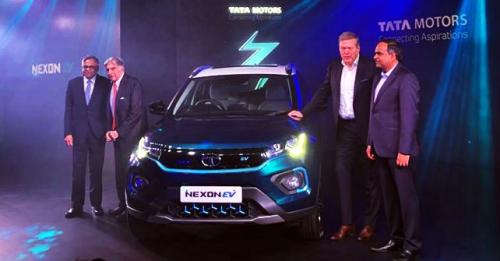