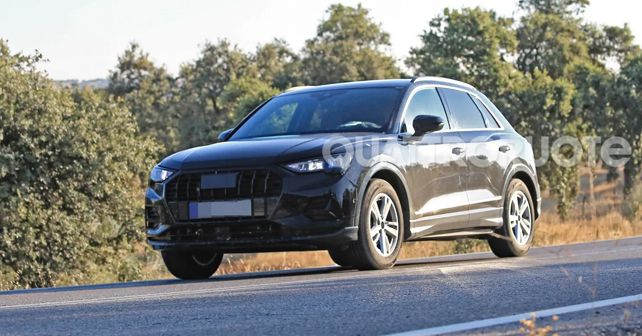 With images of test mules surfacing online, the arrival of an overhauled Q3 is imminent.

Our partners in Italy, Quattroruote have released images of Audi testing an all-new generation model Q3 compact SUV. The test mule was seen sporting minimal camouflage meaning the vehicle is in its final stages of development. 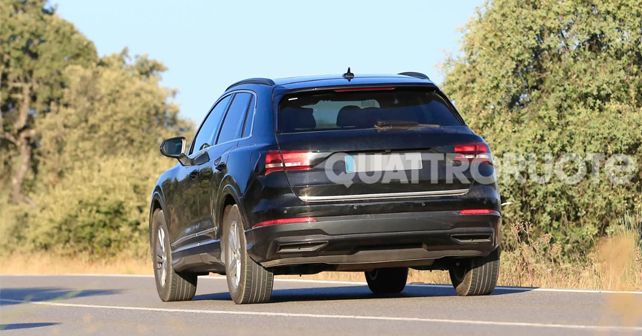 While the styling at first glance seems to be an evolution of the current generation model, there are inevitable clues of inspiration drawn from their latest generation models. The overall design will probably remain similar to the current car but the front of the car will be far more striking. The front design will be a scaled-down version of the design on the new Q8 with a large aggressive single-frame grille flanked by sharp headlamps, the design lines have been reworked and a more butch front bumper.

However, with the Q3, Audi is expected to update the internals as well with new technology. It will feature a reasonable amount of new features in the interior with the latest generation infotainment system with a multifunction centre console and the latest version of Audi’s virtual cockpit as well. The underpinnings will be brand new as it will be based on the MQB platform, as opposed to the older model which was based on the PQ35 platform. As for engines, the powertrain options might feature new options with even the possibility of a plug-in hybrid.