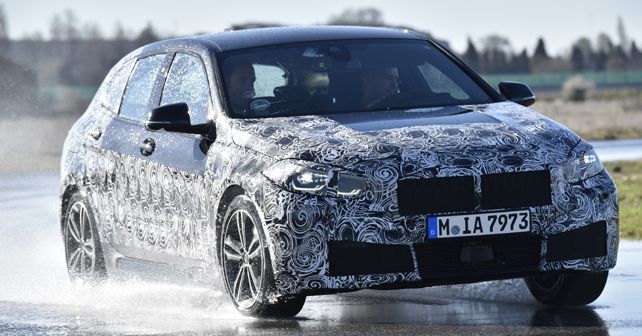 From the initial R&D to the current near-production ready prototype, BMW has taken its own sweet time to work on the new 1-Series, which is undergoing its final testing in Miramas, France.

BMW is readying the next-gen 1-Series hatchback and based on the images shared by the Munich-based brand, this iteration of the 1-Series promises to be much better than its predecessor in terms of space, styling and performance. While the erstwhile generation featured a rear-wheel-drive (RWD) setup, the new 1-Series will be offered with BMW's new front-wheel-drive (FWD) arrangement (like the X1) and an xDrive intelligent all-wheel-drive (AWD) option. Thanks to the new FWD architecture with transverse engines and a low centre tunnel, the new 1-Series will offer 33mm more legroom and 19mm more headroom for rear passengers. Even the boot capacity has been enhanced by 20 litres, taking it up to 380 litres. 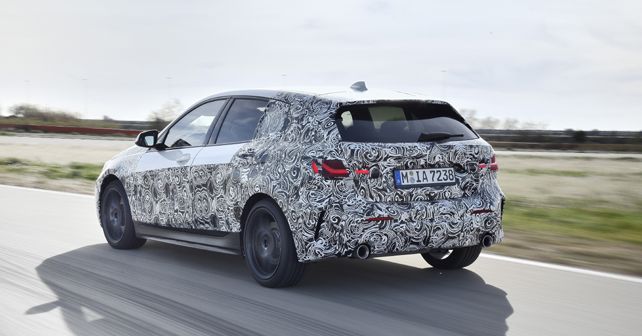 Further, the new 1-Series's claim to fame is the ARB technology (actuator contiguous wheel slip limitation), which has been borrowed from the BMW i3s. This will mark the debut of the ARB technology on a combustion-based vehicle. The technology features a slip control system positioned directly in the engine control unit instead of in the control unit for the DSC function (Dynamic Stability Control). Without long signal paths, information is relayed three times faster, with the regulation speed perceived by the driver actually being up to ten times faster. In close coordination with the DSC function, ARB technology significantly reduces the power understeer usually experienced with front-wheel drive vehicles, but without control intervention to stabilise lateral dynamics. This tech will help the 1-Series achieve better traction figures whilst becoming sharper and more agile. 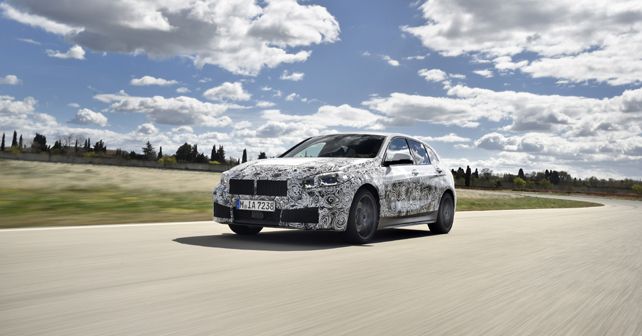 Apart from upgraded driving tech and enhanced interior comfort, the new 1-Series will also receive a newly-developed, 2.0-litre 4-cylinder motor, which BMW claims will be its most-powerful four-pot motor to date. Available on the top-spec M135i xDrive version, the 2.0-litre power unit will put out 302bhp, thanks to the BMW TwinPower Turbo technology. This puts it right in contention with other performance hot hatches like the Mercedes-AMG A 35.

The new 1-Series will most likely make its global debut at the 2019 Frankfurt International Motor Show in September. Post that, it is likely to go on sale in Europe by the end of 2019, followed by a global launch in 2020.