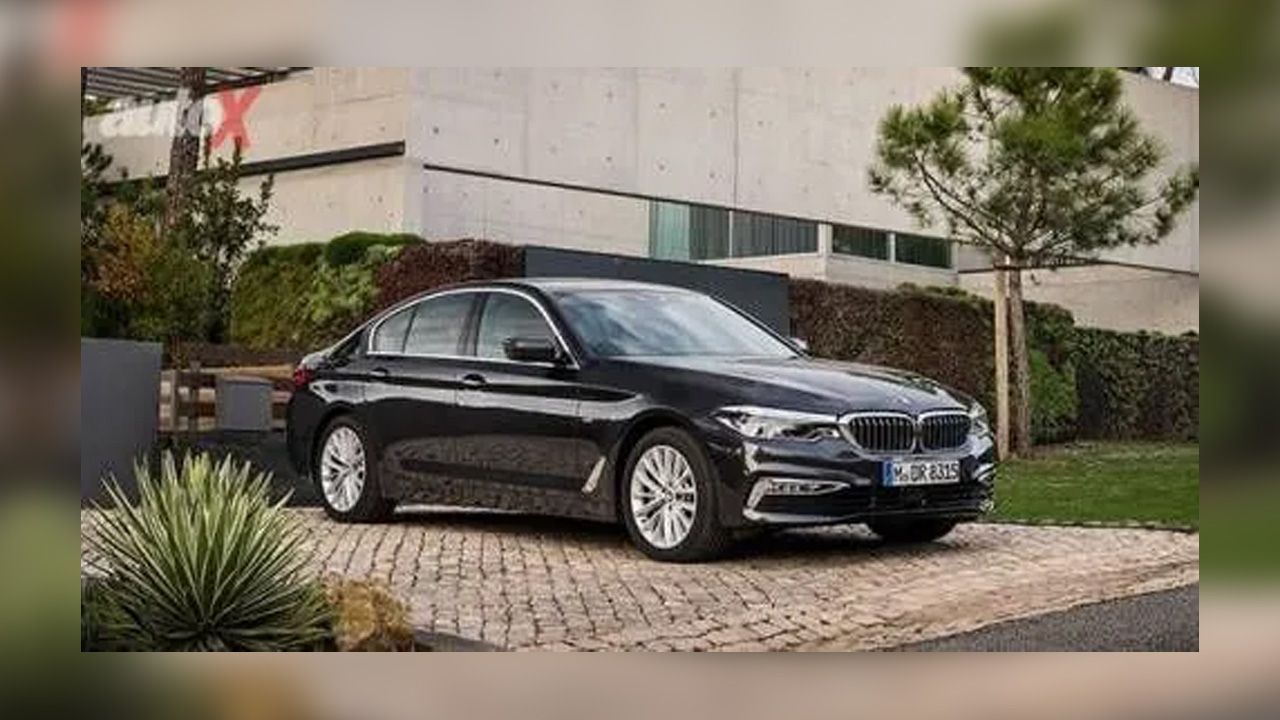 The seventh-generation BMW 5 Series will go on sale with a petrol and two diesel engines on offer.

It’s been a long time coming but the all-new BMW 5 Series is finally here, and it’s all set to go on sale in India, starting tomorrow. In its seventh-generation model now, the new 5 Series is underpinned by an all-new chassis and brings along a raft of technical upgrades, new features and latest technology to the 5 Series. Production of the new BMW 5 Series has already begun in India, and it’ll be assembled in the country as CKD units.

The new generation of the 5 Series is dubbed the G30 and replaces the currently available F10 model. Updates on the new model include an all-new lightweight chassis that’s based on the same architecture as the current 7 Series saloon. Thanks to the new platform, the new 5 Series is as much as 100 kilogrammes lighter than the outgoing model. Not only that, it’s also grown 36mm longer, 6mm wider and 2mm taller than the car it replaces.

Design wise, BMW has taken an evolutionary approach with the new 5 Series and it looks remarkably similar to the current car. However, it gets sleeker LED headlamps and tail-lamps, taut and more prominent lines and shorter overhangs. Inside, the cabin is all new as well, and it’s highlighted by a new 10.25-inch touchscreen that comes with Apple CarPlay smartphone connectivity. Among other new features, the 5 Series now gets WiFi hotspot, wireless charging, gesture control and remote control parking system just like the 7 Series.

Powertrain options in India will include one petrol and two diesel engines. The former will come badged as 530i, featuring a 2.0-litre inline four-cylinder engine that develops 248bhp and 350Nm of torque. The diesel range will kick off with the 520d that comes powered by a 2.0-litre engine rated at 187bhp and 400Nm. Next up will be the 530d that’ll have a 261bhp/620Nm producing 3.0-litre straight-six. All engines come paired to an eight-speed automatic gearbox.

The new BMW 5 Series is expected to carry a price tag ranging between Rs 55 lakh – Rs 65 lakh. Competition in India will include usual suspects such as the Mercedes-Benz E-Class LWB, Audi A6, Jaguar XF and the Volvo S90. 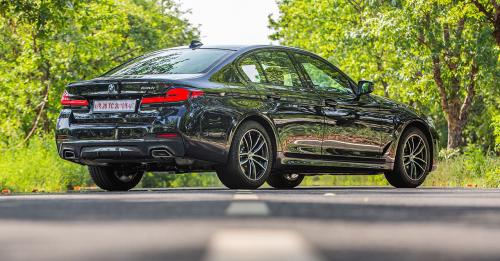 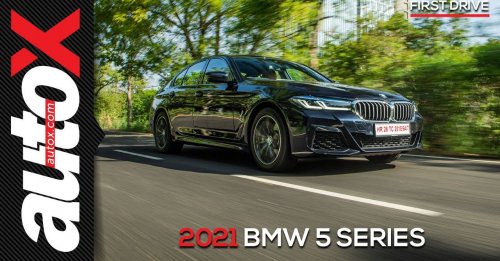 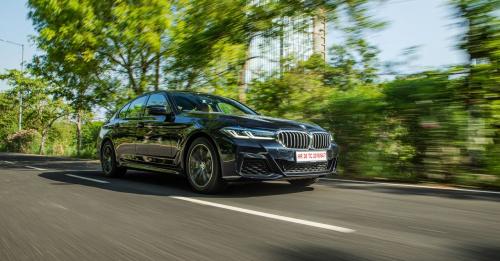 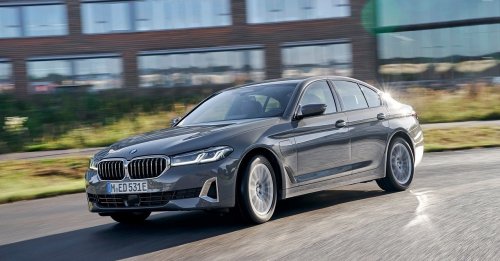