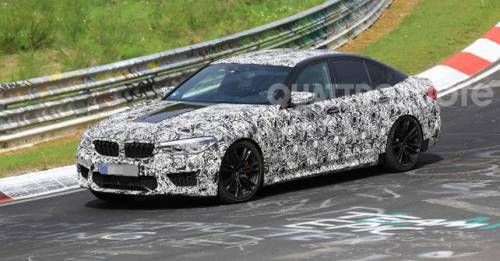 BMW has confirmed that the new M5 will be more powerful with an all-wheel drive system.

With the introduction of the new generation of the 5 Series, to complete the family a new M5 was undoubtedly on its way.

Based on the new 5 Series, BMW has revealed that later this year, the final production M5 will be launched. The new BMW M5 will feature a whole new drivetrain and a more powerful engine.

Under the bonnet will be an updated version of the 4.4-litre V8 engine with M TwinPower Turbo technology. This engine will come mated to an all new eight-speed M Steptronic transmission and for the first time ever, the new M5 will get a specifically tuned all-wheel drive labeled as 'M xDrive'. The engine itself has been confirmed to produce 591bhp and more than 700Nm of torque. BMW also claims that it will do 0-100km/h in under 3.5 seconds. BMW has stated that the new M5 with xDrive will actually weigh less than outgoing model. 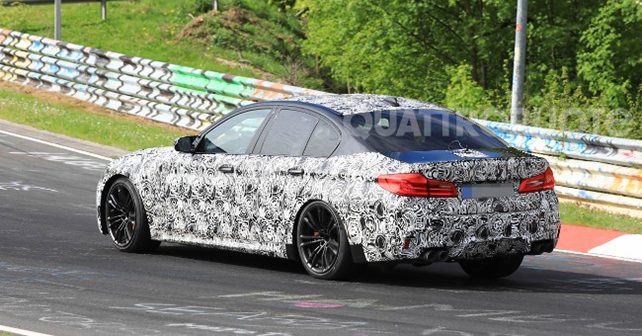 But if you are purist, you might be agitated with the knowledge that the new M5 will feature xDrive. However, you can calmly take a seat and relax and here is why. The brand new software is tailored to provide to the best combination of driving pleasure s the traction control and the xDrive system work hand in hand. The traction control has three modes where its fully on (DSC on), in the middle (MDM), and completely off (DSC off). The all-wheel drive system specifically tuned by the M division can also be set in three ways – ‘4WD’ which will power all four wheels according traction, ‘4WD Sport’ would allow a little bit of slip and ‘2WD’ which all the power is sent only to the rear wheels. The new M5 features new technology which has an active differential which is controlled electronically as well.

While BMW has revealed images of the car in disguise to mask the styling, our partners Quattroruote got a sneak peak at – what looks like – a production ready version testing at the Nurburgring which is slightly more revealing. The bumpers, and the alloys are the most evident changes on the car along with the golden coloured brake callipers. At the back, it features a quad-pipe exhaust system.

The M5 directly competes with the Mercedes-AMG E63 which also has similar power figures and all-wheel drive system with “Drift Mode”. But more importantly, the new M5 needs to live up to its own legacy which it has been entrusted to carry on. 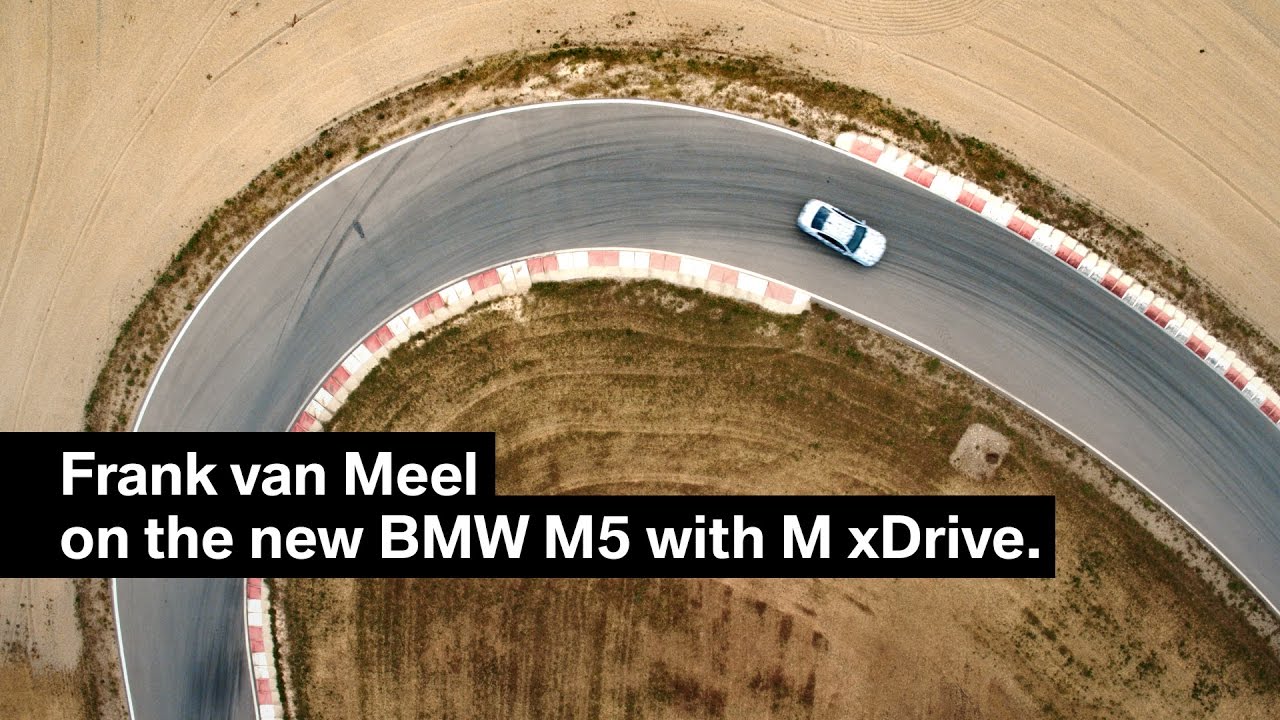