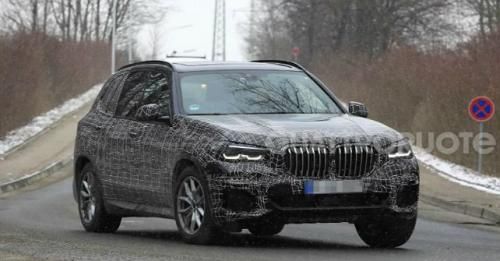 Spy shots indicate a bolder look for the next-gen X5.

Our partner quattroruote has managed to spy on the upcoming fourth-generation BMW X5’s development prototype in Europe.

As seen in these images, the prototype sports a fairly thin layer of camouflage that not only exposes its key design elements but also indicates that the development of the SUV is likely in its final stage.

The large, exaggerated version of BMW’s kidney grille seems to be the theme on most new X models. Going with the flow, the spy images make it clear that new X5 will adopt the same design theme, however, the grill’s size will remain smaller than the massive one seen on the X7 concept. Additionally, there will be new LED daytime running lights, new air intakes with three distinct lower elements, while the new tail lights will adopt BMW’s latest LED signature. 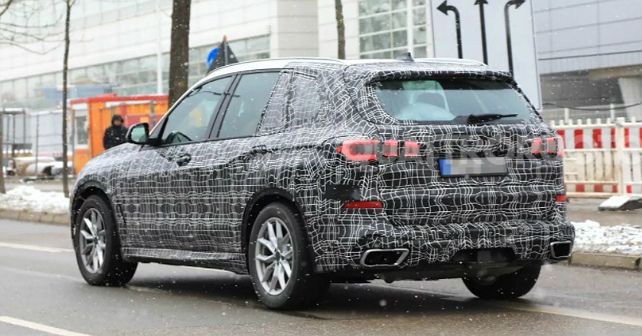 The new X5 will adopt the CLAR modular platform from its 5 Series cousin. The new platform will chop some kilos off its overall bulk. However, dimensionally the all-new X5 isn’t expected to grow in size in order to avoid overlapping with the upcoming X7. While nothing is concrete on the powertrain front, the new X5 will likely be powered by an updated version of the current model’s engine lineup.

The fourth-generation BMW X5 will debut towards the end of this year. We can expect BMW to launch it in India sometime in mid-2019. 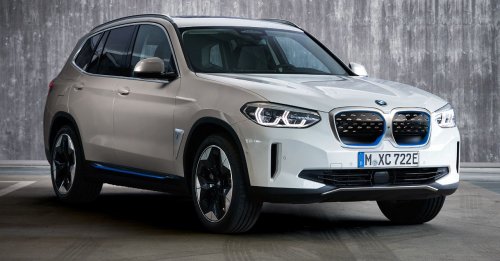