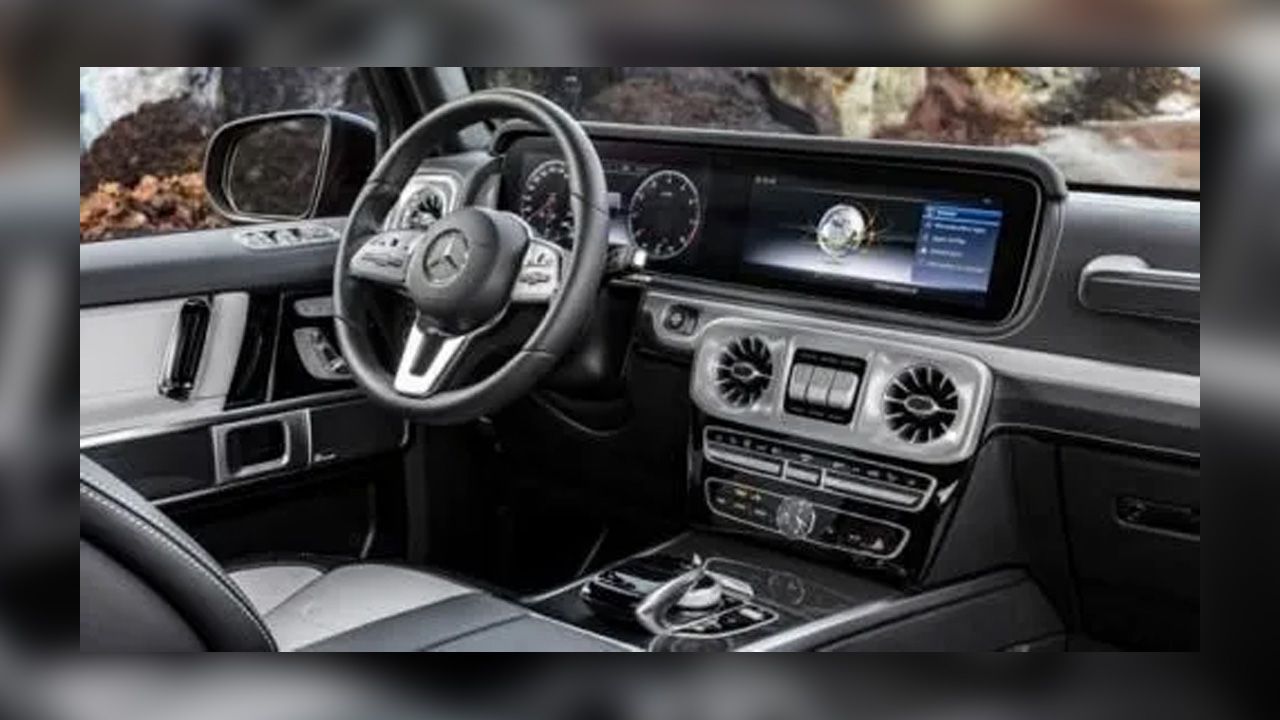 The G-Class is about to get its first ever major overhaul in 39 years.

Mercedes has officially revealed the cabin of the all-new G-Class, before its scheduled debut in Detroit next year.

The G-Class, or G-Wagen as it is popularly known - has remained largely unchanged ever since its inception wayback in 1979. Throughout its lifespan, the big, boxy Merc has gained iconic status - appealing to those who crave for a brawny, retro set of wheels. However, the German carmaker finally bid adieu to the aging truck a few months back with a swan song final edition - at the same time announcing a replacement that would be modern, but still keep the original’s tough as nails legacy alive. 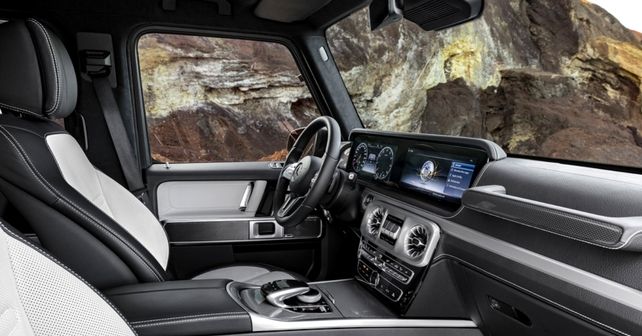 While the all-new G-Wagen might retain the classic boxy shape on the outside, its brand new cockpit reflects a lot of design inspirations from the latest wave of Mercedes saloons and coupes. The turbine style air vents, familiar dual screen setup, a multi-function steering wheel with touch-sensitive controls for the infotainment system, the steering mounted gear selector stalk, etc. all add up to ensure that the new G’s interior is right up there with other Mercs.

Although the new G-Class retains the outgoing model’s upright windscreen and boxy proportions, the German company has made the seating slightly more car-like on the new model - versus the truck esque arrangement of the older one. Mercedes has also worked on making the new G easier to live with - the rear legroom is boosted by a 150mm, the shoulder room is up by 38mm, and the elbow room by 68mm. 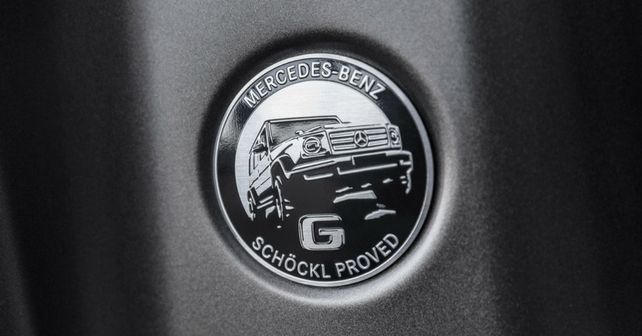 Further enhancing the practicality are the nine way reclining rear seats, which come with a 60:40 split, and can also fold flat to increase the boot space. While the exact boot capacity hasn’t yet been revealed - it is said be bigger than the what the outgoing model has.

The new Mercedes-Benz G-Class will be showcased to the world in January, 2018 - at the upcoming edition of Detroit Auto Show. The SUV will go on sale globally during the summer of the same year. Expect the new model’s prices to be slightly dearer than that of the outgoing model.