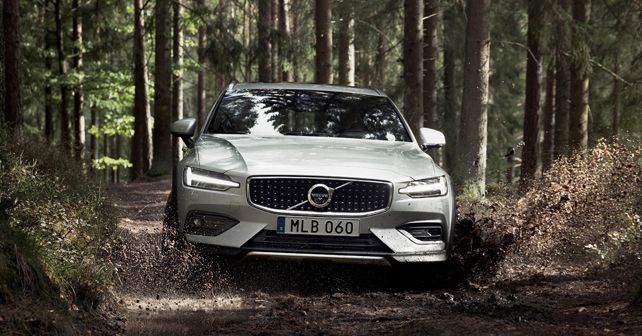 The Swedes have just drooped a new go anywhere estate with the V60 Cross Country.

Volvo has released the first images of the Cross Country version of their mid-size estate V60. The Volvo V60 Cross Country has a 75mm higher ground clearance when compared to the standard car, and is also equipped with a chassis and suspension which is tuned specially for the Cross Country to enhance its off-road ability. It will also feature all-wheel drive as standard with Hill Descent Control, Electronic Stability Control, Corner Traction Control and a special Off-Road driving mode similar to what is found on its elder brother the V90 Cross Country. 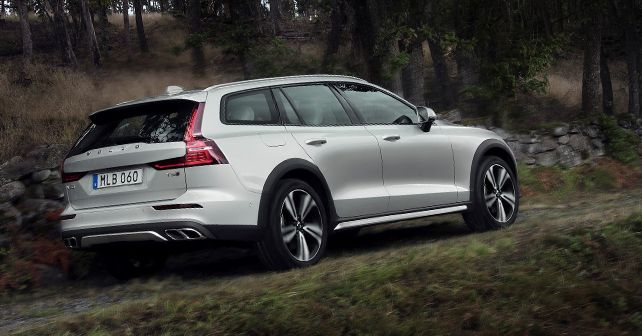 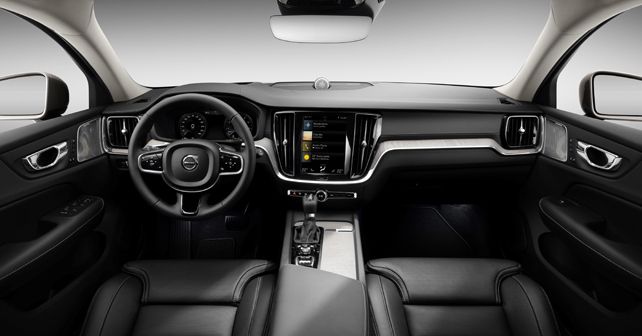 “With the new V60 Cross Country, we take our Swedish family estate from one natural habitat to another,” said Håkan Samuelsson, president and chief executive of Volvo Cars. “We invented the Cross Country segment over 20 years ago and with this car, we reinforce our long-standing pedigree in safe, capable and versatile family cars.”

Volvo will offer the V60 Cross Country with a T5 AWD petrol model or an option of a D4 AWD diesel. These will be followed up with mild hybrid and plug-in hybrid variants at a later stage. Additionally, customers will be able to also opt for Volvo’s subscription service called Car by Volvo as well with the V60 Cross Country as a leasing alternative to complete ownership as well.