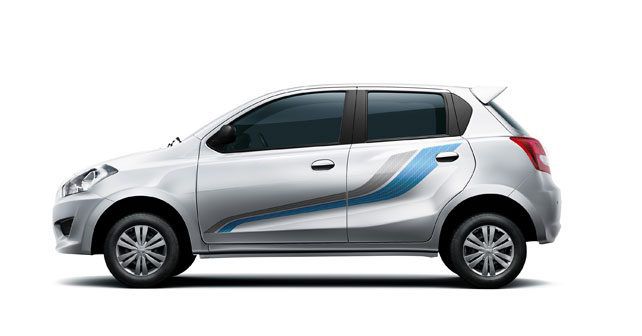 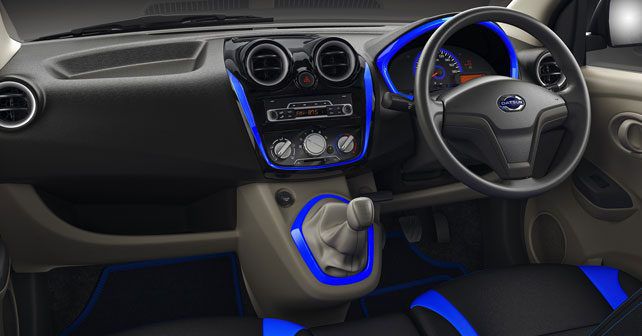 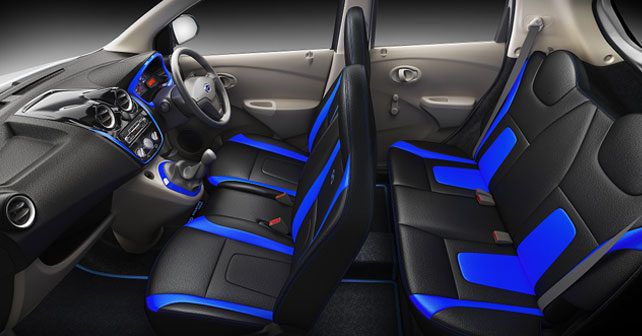 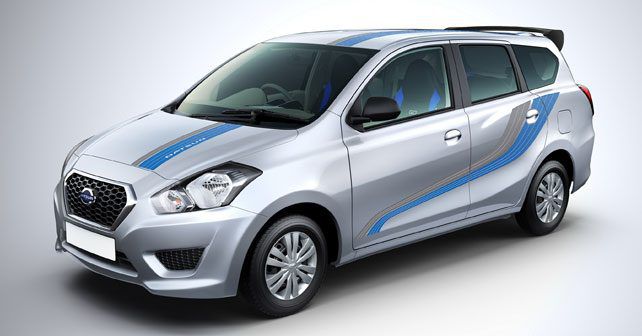 Datsun has turned three in India and are celebrating the occasion with the launch of Anniversary Edition versions of the Go hatchback with which they made their India debut along with the seven-seater Go+ derivative of the car launched later.

Both the Datsun Go & Go+ Anniversary Edition variants are fitted with added accessories and features over standard top-end versions of the cars. This includes ambient lighting strips inside the cabin controllable via a mobile app, the new seat covers get vivid blue inlays too, keyless entry system, Bluetooth connectivity, rear parking sensor, radio and USB connectivity.

Commenting on the launch of the Datsun anniversary editions, Arun Malhotra, Managing Director, Nissan Motor India, said, “The Datsun brand is winning over more and more customers who are seeking accessible mobility. We are celebrating our three successful years with the launch of special anniversary editions of GO and GO+ and activities around our Datsun model range. Congratulations to the Datsun team for this milestone and special thanks to all our customers across India.”

Jerome Saigot, Vice President, Datsun Business Unit said, “This year Datsun marks its third anniversary in India. To say “thank you” to entice new fans of the brand to choose Datsun, we are planning a series of customer benefit schemes to draw in more people to discover what Datsun has to offer.”

In an attempt to rope in customers into the occasion as well Datsun India will be running a social media campaign which invites customers to share experiences with their Datsun cars by using the hashtag #UnitedByDatsun.