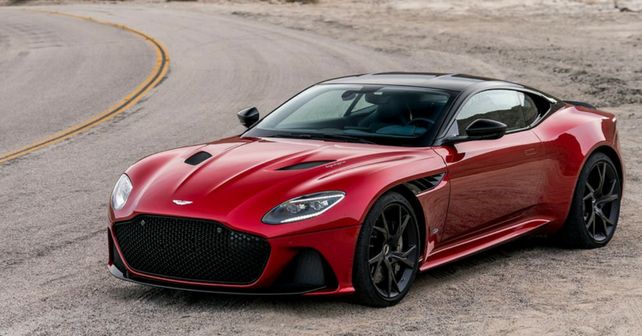 Aston Martin has revived the DBS nameplate, this time in the form of a powerful super GT. Also returning is the Superleggera suffix, which pays homage to the historic lightweight technology of the Italian coachbuilder Touring.

The new DBS Superleggera is based on the evolution of the ‘lightweight bonded aluminium structure’, which underpins the DB11. Also shared with DB11 is the turbocharged 5.2-litre V12 engine. However, the unit has been thoroughly reworked in order to make it pump a much higher 715bhp of power and 900Nm of twist force.

To ensure seamless delivery of that additional power and torque to the new DBS’s rear wheels, Aston Martin has mated the engine with a new rear-mounted 8-speed torque converter gearbox. As a result, the DBS can attain a top speed of 340km/h and dismiss the 0 – 100km/h sprint in just 3.4 seconds. 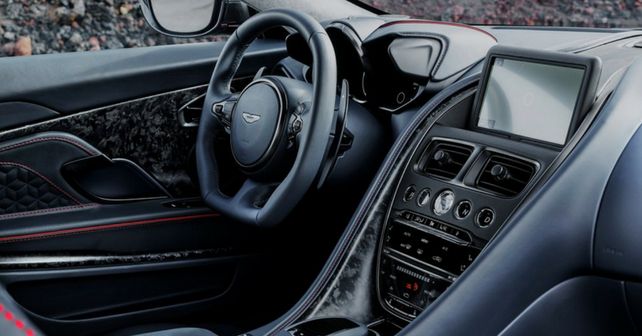 Aesthetically, the DBS Superleggera looks unmistakably Aston, but at the same time, it has its own identity. The large front grille looks like it's been inspired by the Rapide saloon, along with some elements borrowed from the Aston Martin’s special edition Zagato models. The rear ditches previous boomerang-style lights for thin LED strips. The DBS Superleggera is also the first vehicle to not have the Aston Martin insignia at its rear, instead it has ‘Aston Martin’ spelt out.

The bodywork of the Superleggera sports a front splitter, a number of underbody aerodynamic enhancements, a rear diffuser and a new Aeroblade 2 spoiler that produces 60kg of downforce at the front and 120kg at the rear. The braking system features latest generation CCB carbon discs, measuring 410mm at the front and 360mm at the rear. 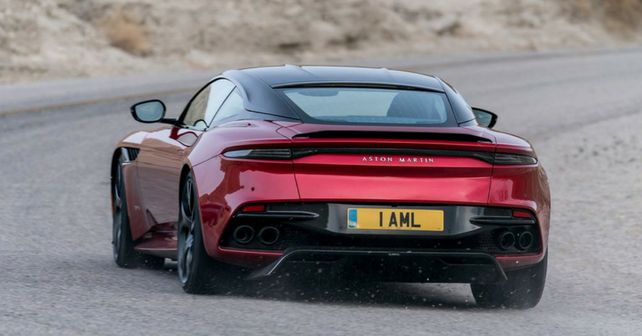 The Aston Martin DBS Superleggera will go on sale globally later this year with prices starting from £225,000 (~₹2.03 crore). The car will compete with the likes of the Ferrari 812 Superfast. 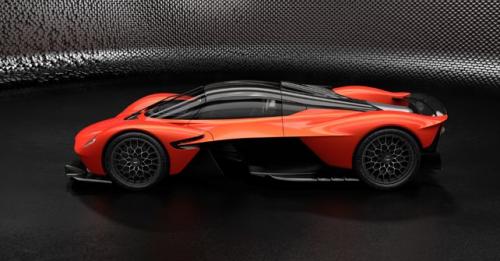