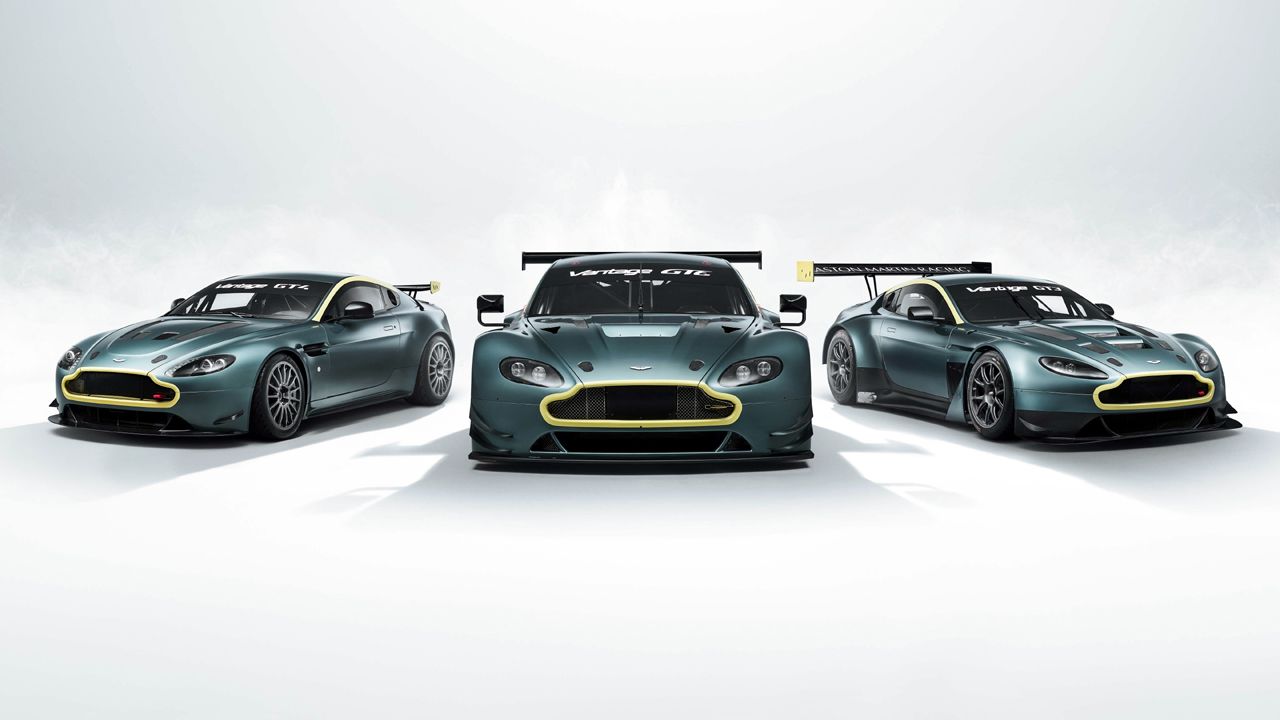 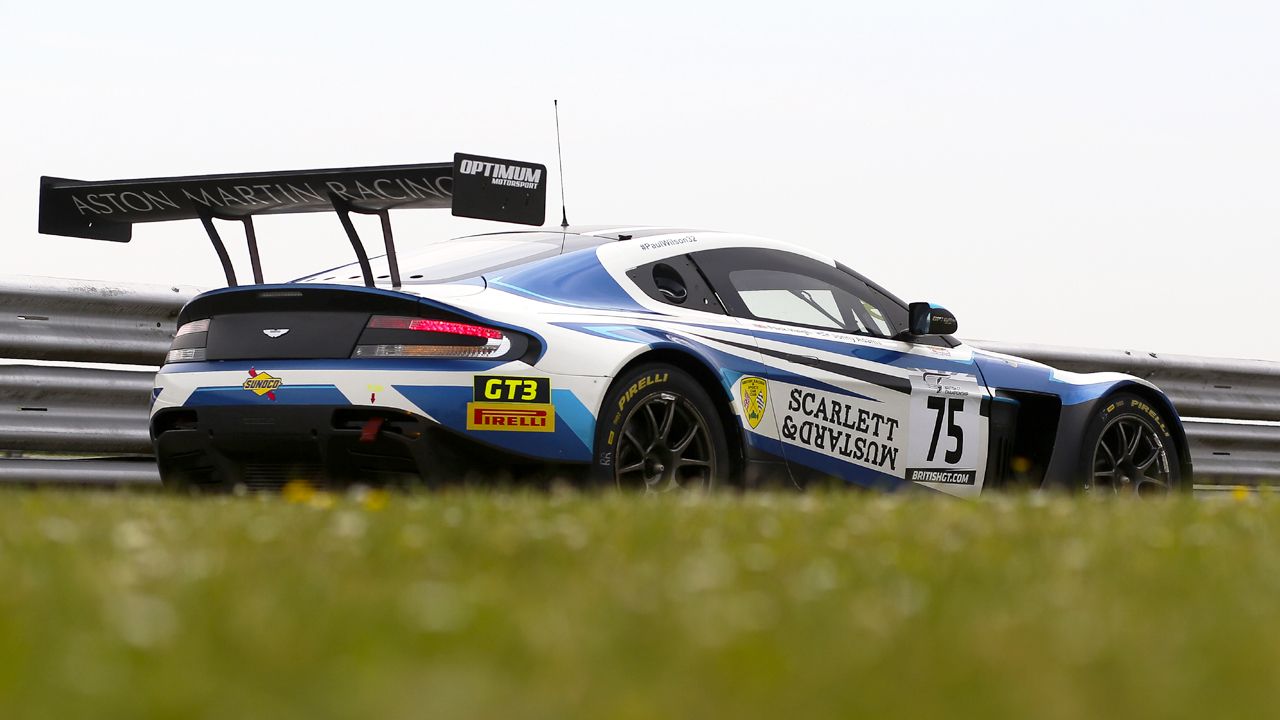 The trio of Legacy Vantages, based on the Vantage road car, includes the V8 Vantage GTE, a V12 Vantage GT3 & Vantage GT4.

The period between 2009 and 2018 has been one of the most successful ones in the British marque's racing history. During the nine-year period, Aston Martin Racing (AMR) secured two 24 Hours of Le Mans class victories, in 2014 & 2017, and no less than seven FIA World Endurance Championship titles. The tally goes up further, with numerous international sportscar championship titles in the British GT, GT World Challenge (Europe) and the European Le Mans Series. 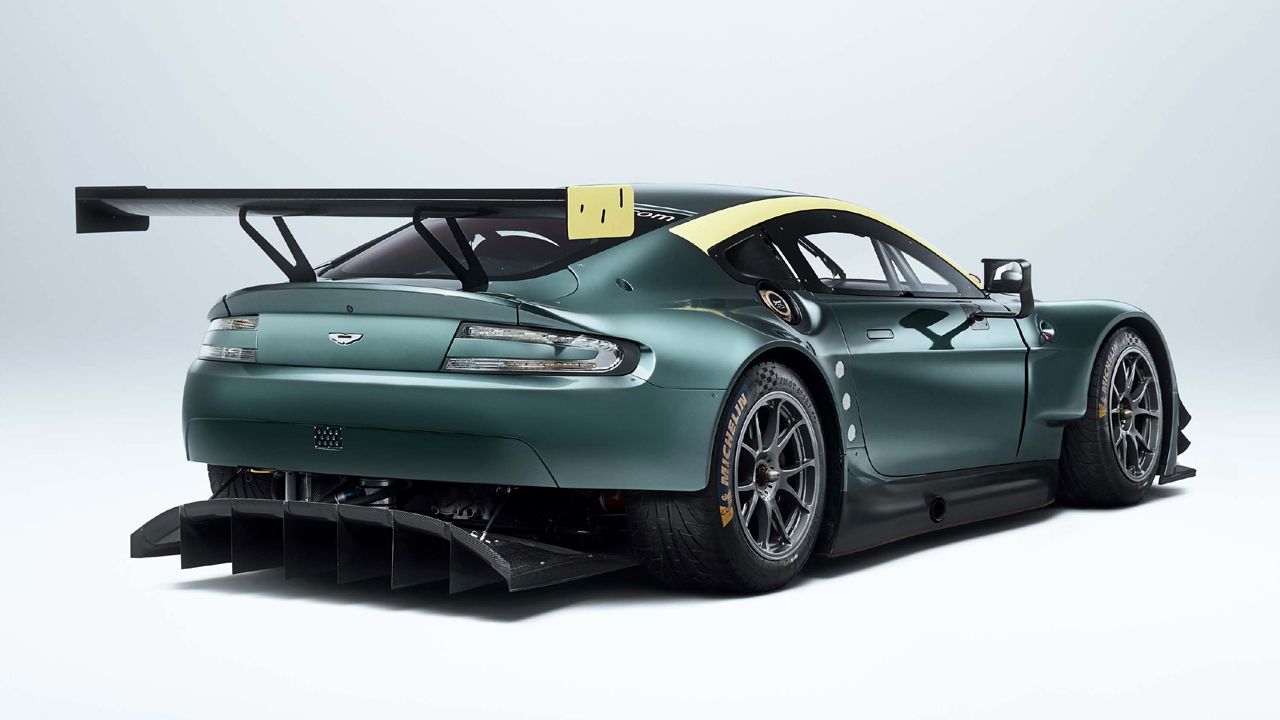 Thus, to commemorate this period as well as one of the most successful racing cars to ever come out of Gaydon – the Aston Martin Vantage, AMR has unveiled the Vantage Legacy Collection, consisting of hand-built, race-ready replicas of the V8 Vantage GTE, a V12 Vantage GT3 and the Vantage GT4. The entire collection is up for sale and like their racing counterparts, each of the three has been finished in identical Sterling Green liveries and classic Aston Martin Yellow trim lines. 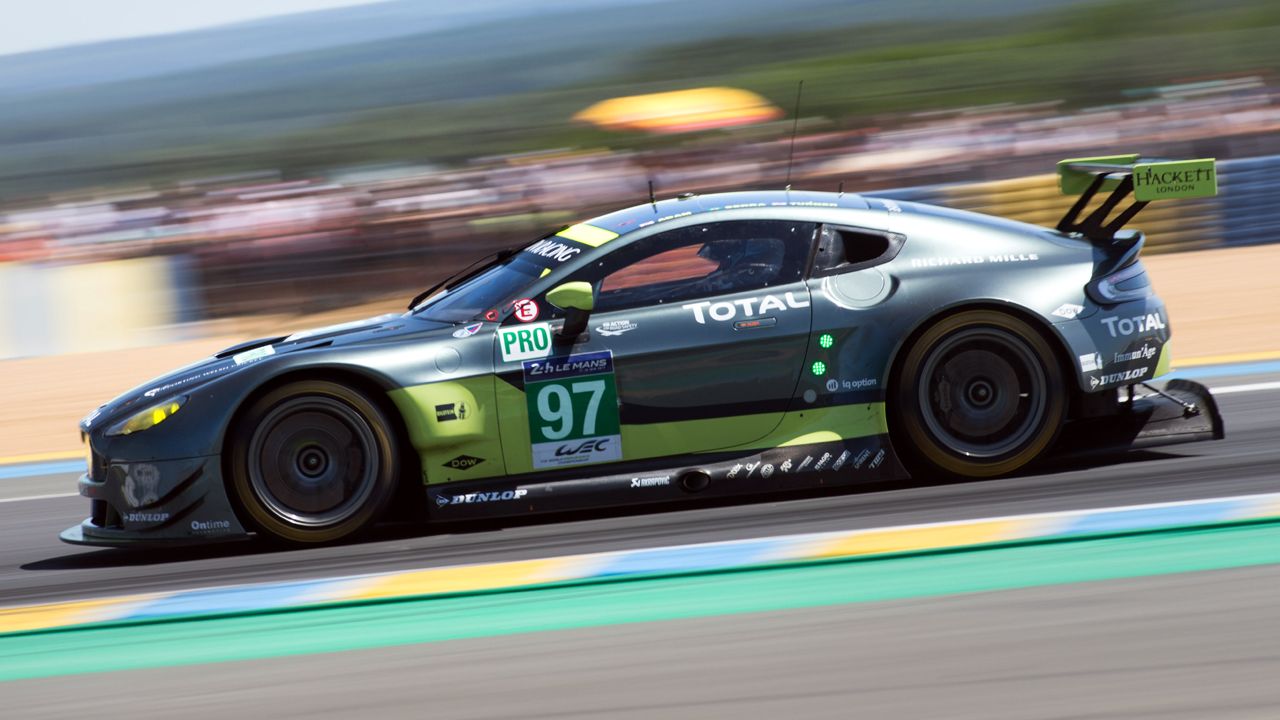 Over 100 examples of the Vantage GT4 have been built since 2009 and 46 units of the V12 Vantage GT3 created between 2012 and 2017. The former in the Legacy collection is the final, 108th car to be made. The V8 Vantage GTE, however, is the rarest car (of the three) in this collection, with only seven examples ever created since its inception in 2012! The GTE, in the Legacy collection, is the seventh and final car to be made, bearing chassis number 007.