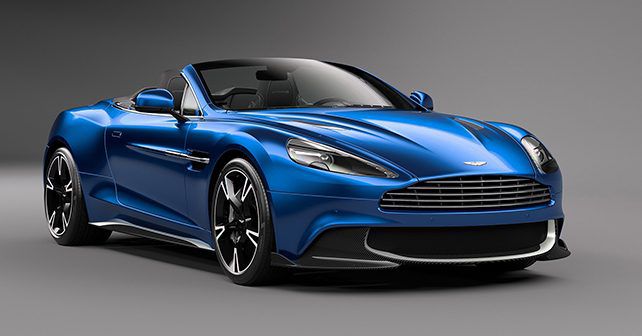 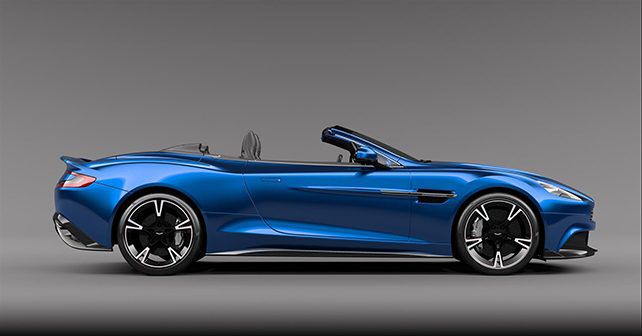 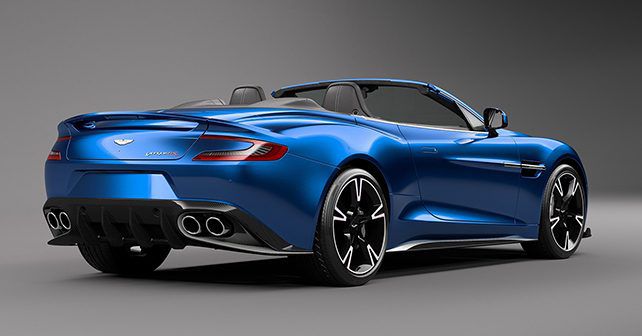 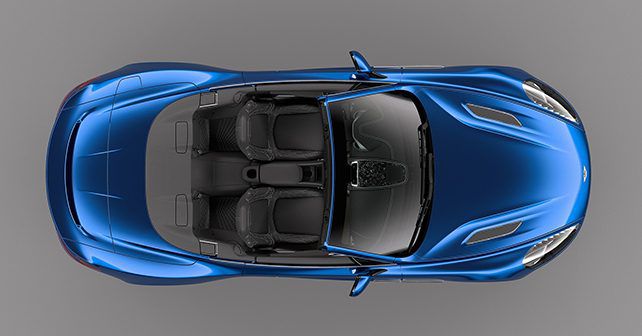 Aston Martin has taken the Vanquish S and chopped its roof to make it into a 580 bhp convertible.

Aston Martin has released topless images of the Vanquish S, and it looks like it could be classified as a sin.

A few months back, Aston Martin took their Vanquish, and injected its 6-litre naturally aspirated V12 heart with steroids and given it a ‘S’ badge. The tuned engine produces 580hp and 630Nm of torque mated to a ZF 8-speed transmission. Now Aston have now chopped off its roof to create the Aston Martin Vanquish S Volante, a convertible version of the hard top.

The Vanquish S Volante is identical in terms of styling compared to the hard top version which received all new bumpers, small details here and there and gorgeous allow black and brushed aluminium alloy wheels. With the lack of a roof, Aston has obviously had to reinforce the chassis, with the convertible roof and its mechanism. This has obviously given the convertible a weight penalty. The standard Vanquish convertible weighs 105km more than the hard top. Aston Martin has not revealed the weight of the Vanquish S convertible, we can expect it to weigh around the 1,800kg ball park, which would be similar to the standard car.

Priced at $315,775 (~ Rs. 2.15 crore) in the US, and as it is with every Aston, personalisation options are endless… provided you are willing to shell out some more dough.