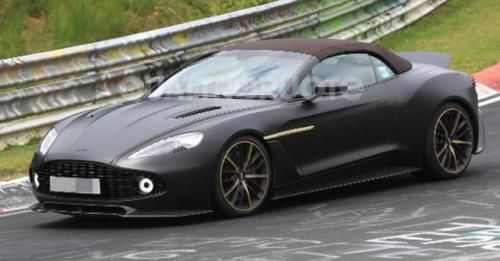 Aston Martin has been testing a convertible version of the Vanquish Zagato.

The Italian coachbuilder, Zagato, gave us their beautiful version of the already jaw-dropping Aston Martin Vanquish. Now however, there is a convertible version on its way and our partner publication in Italy, Quattroruote, has spied the car testing at the Nurburgring and around the streets in Europe prior to the its official unveil.

The Aston Martin Vanquish Zagato is basically a restyled version of the standard Vanquish, and the Volante refers to the drop-top convertible version of the car. This means that the 6.0-litre naturally aspirated V12 which produces 592bhp from the standard car is expected to be found under the bonnet. This engine is expected to allow the convertible to accelerate from 0-100km/h in under four seconds.

The convertible version maintains the standard car’s profile with the long front end and short deck rear. At the front it gets the coupe’s Z-emblazoned grille with two round LED lights on the sides. The hard top Zagato featured a double bubble roof, which has been replaced by two bubble like rounded fins in the Volante version. The car also features an active rear spoiler for added downforce when required. 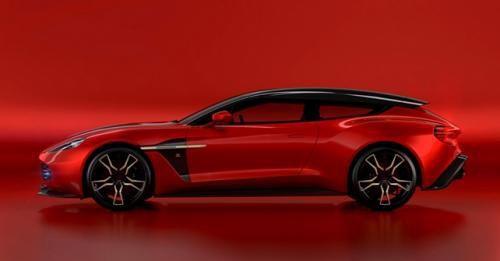